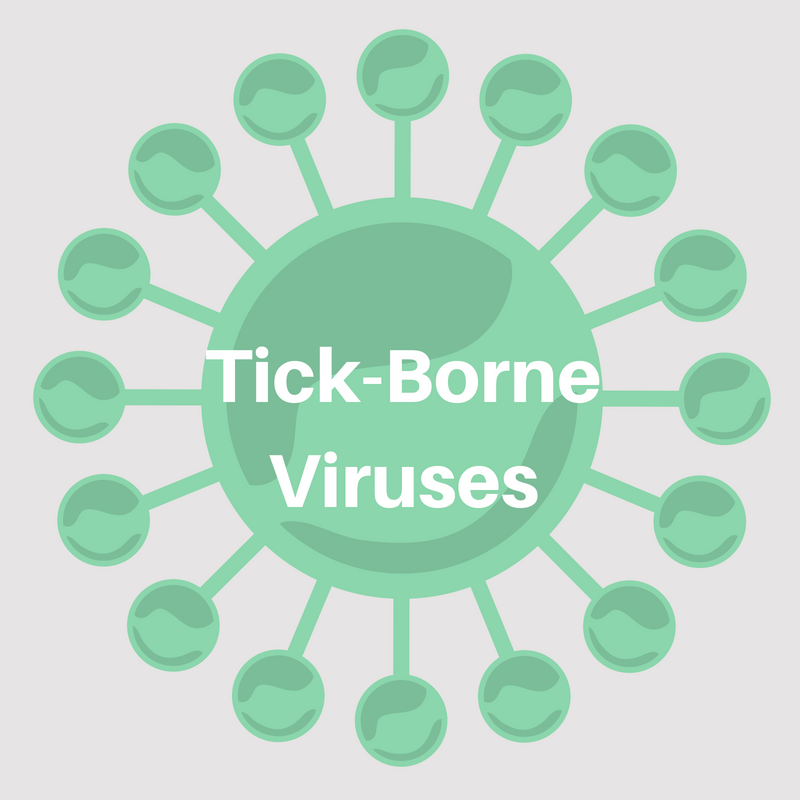 In November of 2016, when a five-month-old baby boy woke with vomiting and high fever, his parents took him to the hospital, only to be sent home.

Within days, he developed facial twitching. When it progressed to seizures, they took him back to the hospital.

Over the next several hours, doctors scanned his brain and tested his blood and spinal fluid for everything they could think of, but nothing was conclusive.

When the parents mentioned that they had pulled a tick off the baby just two weeks earlier, Dr. Nicholas Bennett, the attending physician, thought to test for Powassan virus.

Only four days after the onset of illness, it was confirmed. The infant had Connecticut’s first case of the potentially deadly infection known as Powassan encephalitis.

Powassan has remained a relatively rare infection, with only 10 cases reported from its discovery in 1958 through 2006. Yet, there has been a slow and steady increase over the past ten years, with a total of 21 confirmed cases in 2016 alone. (I wrote more about Powassan virus here and here)

Ticks carry many pathogens that are known to infect humans, the most well-known of them being Lyme disease, which affects over 300,000 Americans per year.

In addition, there are at least four tick-borne viruses transmitted by North American ticks:

Unlike Lyme disease, viruses can be passed from the mother tick to her eggs, which is called transovarial transmission.  Thus, one infected female is capable of passing the virus to thousands of eggs at one time, which will turn into infected larvae, nymphs and adults.

Of particular concern is the fact that tick-borne viruses are carried by both hard and soft ticks. Furthermore, some viral pathogens can be transmitted within 15 minutes of tick attachment.

Arthropod-borne viruses (arbovirus) like Powassan, zika, and chikungunya, are extremely neuroinvasive. This means they have a propensity to infect the brain and nervous system, with serious consequences.

For example, according to the CDC, about 10% of Powassan cases are fatal. Of those patients who survive, about half are left with permanent neurological dysfunction.

Because viruses can cause serious illness and cannot be treated with antibiotics, Durland Fish, PhD, a professor of epidemiology at Yale School of Medicine, says that viruses like Powassan have “the potential to become a greater public health threat than Lyme disease.”

From 1900 to 2000, there were only 12 tick-borne pathogens known to cause human disease in the U.S. However, over the past 17 years, scientists have identified dozens of new ones. This includes 16 new species of Borrelia—the spiral-shaped bacteria that causes Lyme disease, relapsing fever Borreliosis and other “Lyme-like” illnesses.

During that same period, the CDC estimates a 320% increase in the number of Lyme disease cases.

Professor Robert Lane, a world-renowned entomologist at the University of California, Berkeley, believes there are many factors at play. He says many of these pathogens have been around for a long, long time, with some species of Borrelia pre-dating the last ice age, more than 20,000 years ago.

According to Lane, what we’re seeing is likely a combination of increased reporting due to more awareness and better detection techniques.

Additionally, he says, “evolutionary changes in the ticks may have something to do with their ability to transmit more pathogens.” He also notes that more recently, “human behaviors and environmental factors put humans at elevated risk.”

Tick-borne viruses were largely overlooked as the cause of disease until the discovery of Heartland virus in 2009. Since then, new molecular techniques allow scientists to learn more about the pathogens carried by ticks.

In 2015, while conducting research on the Heartland virus, CDC scientists discovered a completely new human pathogen, later named Bourbon after the county in Kansas where the sample came from.

Another group of researchers, using a deep sequencing genetic screening test, set out to map the pathogens found in the ticks of France. They discovered that many ticks carried up to five different pathogens. (See my previous post: Tick-borne co-infections are the rule, not the exception)

What we don’t know

Dr. Bennett, the doctor who figured out that the Connecticut child had Powassan virus, thinks we should test sick patients for a range of tick-borne infections.

Had he not been aware of Powassan encephalitis, he said, the diagnosis “could easily have been missed. In fact, I’m sure that there could have been cases in kids and adults that have slipped under the radar. Many cases of encephalitis never get a cause identified, and that’s probably because in at least some cases, we’re not using all the right tests.”

Professor Lane proposed the possibility that some of these undetected and newly discovered pathogens might contribute to ongoing illness in patients, citing a recent study that found two new viruses and a new species of rickettsia in California ticks.

As Dr. Bennett and Professor Lane both suggest, the public needs to know more about the many potentially deadly pathogens that ticks can carry. As technology improves and we start looking for more of these pathogens in humans, we will find they play a greater role in the disease process.

Tick bites can bring much more than just Lyme disease. As Dr. Lane put it, “sometimes ignorance is bliss, except when you’re bitten by a tick.”