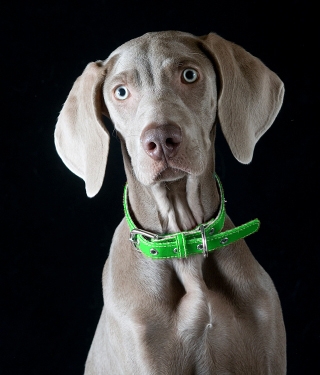 People who own pets should be particularly concerned about ticks, both for their animals’ sake and for their own. Dogs, cats and horses may contract Lyme disease and other bacteria carried by ticks,including bartonella, babesia, erhlichia, anaplasma, Rocky Mountain spotted fever and tick paralysis. Symptoms in pets may include joint problems, limping, or lethargy.

Furthermore, ticks on your pets can be a danger to you. Animal fur can act like a “tick magnet.” You may be exposed to ticks when you snuggle with your cat or dog, or when you ride your horse. Pet owners should check their pets for ticks and use tick collars or other topical flea and tick treatments.

Dogs provide a good indication of a likely exposure of their owners to infected ticks as they may visit the same outdoor areas. Rates of infection in dogs are regarded as “sentinels” of human infection and may be used to monitor infection rates. The CDC acknowledges that the more dogs with Lyme disease, the higher the frequency in humans. Because of the widespread screening of dogs throughout the United States, canine sentinel maps  may be better indicators, of not only canine risk, but also human risk than either tick flagging studies or CDC surveillance:

Animals are generally not viewed as a direct source of Lyme or coinfections. However, cats may directly infect humans with bartonella through scratching or biting. Studies in some parts of the United States show that up to 80% of stray cats are infected with bartonella.