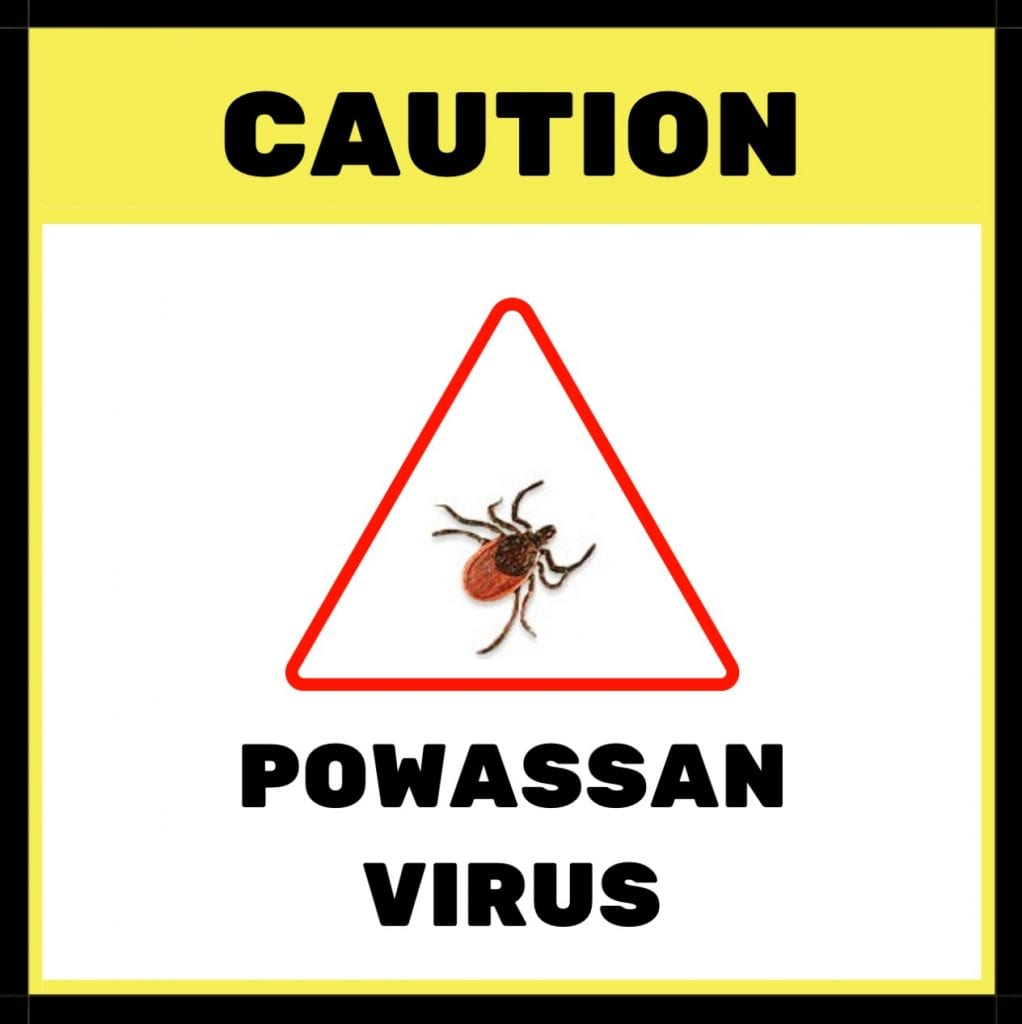 After the 2017 death of two men in Cape Cod, many people are learning for the first time that ticks can carry viruses too, not just bacteria like Lyme disease. And that such tick-borne viruses can pose a significant threat to public health.

Lane “woke up sweating, cold, shaking… felt like I was going to puke,” he told CBS Boston. A few days later, he fell into a week-long coma. “They kind of told my parents there’s nothing more we can really do.” Eventually, however, he came out of it.

If the infection spreads to the brain, severe neurological symptoms can develop, including strong headache, mental confusion, paralysis, seizures and unconsciousness. About 60% of patients who survive the infection are left with permanent neurological dysfunction including partial paralysis, headaches, memory impairment and paralysis of the eye muscles. Nearly 10% of Powassan cases are fatal.

Currently, there is no cure for POWV. Many of the patients who develop symptoms need to be hospitalized. The treatment consists of IV fluids, anti-inflammatories and in some cases, breathing and life support.

Powassan is a Flavivirus which is related to Zika, Dengue, West Nile, and tick-borne encephalitis virus (TBEV). They are named Flava (which means yellow in Latin) after the Yellow Fever virus that causes yellowing (jaundice) of the skin. Flaviviridae are a family of viruses that can cause brain swelling (encephalitis).

Powassan and many other tick-borne diseases are considered emerging because the number of cases has increased significantly over recent years. There is some debate over whether increased geographic spread or better detection techniques has led to the increased number of reported cases. I suspect both factors play a role. (see Ehrlichia another emerging infectious disease)

The backlegged or “deer tick” (Ixodes scapularis) on the other hand, has developed multiple strategies for questing. Deer ticks are also aggressive biters, making them much more competent in transmitting diseases like POWV to humans.

While many tick species are known to carry POWV, the blacklegged tick (I. scapularis) is the primary vector. Blacklegged ticks can carry many pathogens and can transmit more than one infection in a single bite. While we should be very concerned about POWV, the risk of contracting Lyme or Babesia is currently much greater. (See my previous post on co-infections) 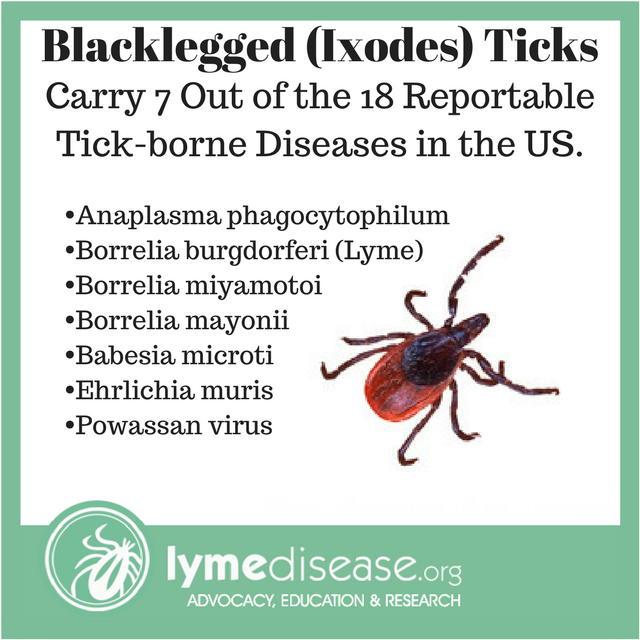 Unrecognized POWV may also contribute to the high number of Lyme disease patients who remain ill after treatment, because viruses do not respond to antibiotics. Some experts theorize that POWV and other viruses may also play a part in other chronic neurologic diseases, like lupus, multiple sclerosis, ALS, Parkinson’s, chronic fatigue syndrome or myalgic encephalomyelitis. But this is still under investigation.

There are other several other tick-borne viruses found in the US, including Heartland virus, Bourbon virus and Colorado tick fever, which will be addressed separately. 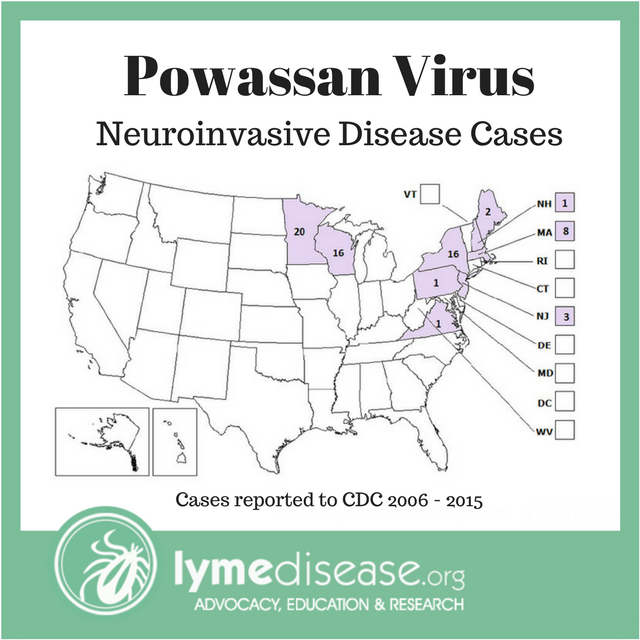