LYMEPOLICYWONK: Does questioning the government’s role in Lyme disease make you a conspiracy theorist? 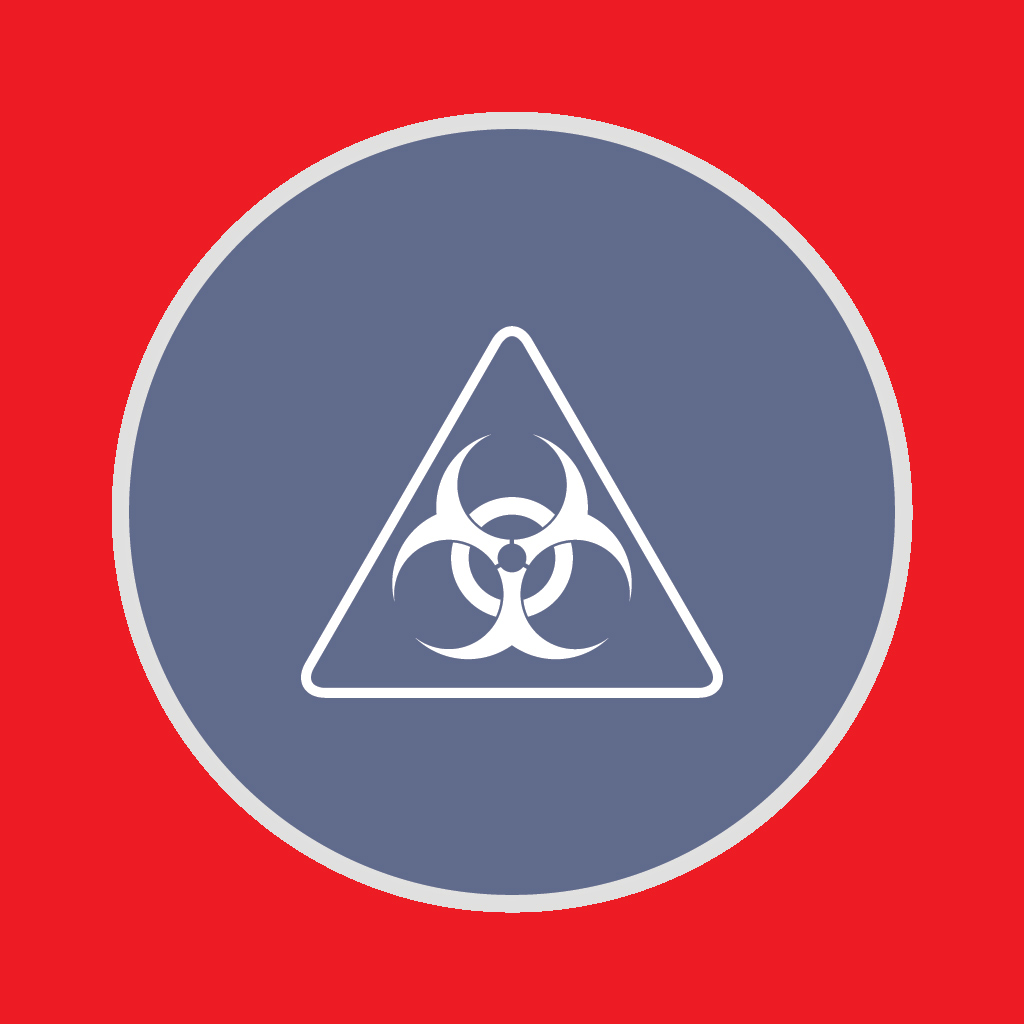 James H. Oliver is a well-known expert in ticks and their pathogens. He is a Professor of Biology Emeritus at Georgia Southern University and a Fellow of the American Association for the Advancement of Science. In the 1950s, he served in the army at Ft. Dietrich, Maryland, a top-secret biological warfare facility, where he studied ticks and the diseases they carry.

In a recent interview in American Entomologist, “Ticks, Lyme Disease, and a Golden Gloves Champion,” Oliver opens up about ticks and army experiments during the 1950s. Unfortunately, the article is not open-access, meaning that you have to pay to read it. (However, your local librarian may be able to get it for you.)

The interview suggests to me that the reason we have such a large problem with our tick population today may be related to military experiments in the 50s. They were part of a biological warfare effort against the Russians. One goal was to figure out how to get ticks to reproduce quickly and abundantly, as well as how to distribute ticks to targeted areas.

Whether the army ever distributed infected ticks, and, if so, whether this happened in the United States, remains unknown. However, even efforts to increase the tick population and its distribution would likely have increased disease risk as those ticks fed on local infected mice and other rodents.

Patients with Lyme disease and other tick-borne coinfections need answers to these questions. Perhaps the government’s failure to fully acknowledge and address the Lyme epidemic reflects its role in creating the problem?

I have excerpted relevant pieces of the interview below, putting some parts in bold type, for emphasis.

[You were studying] human pathogens?

Yeah. We knew the Russians were involved in biological warfare. [Fort Dietrich was] a really interesting camp with Civil Service people and 500 soldiers like me that had special training and aptitude.

All working on biological warfare?

Of some kind, in crops and bacteriology.

Crops. Yeah, plants. Just use your imagination. These are the things that would be very important in a war. If you want to bring a nation, like Russia, to their knees, destroy their agriculture. We felt more threatened, more so than we needed to be, but they didn’t put me in crops or bacteriology. They put me in the entomology branch.

. . .I am a biologist, so that’s where I started working on ticks and mosquitoes—how to produce a lot of them. Drop them out of airplanes. Everything was very hush-hush, very secret. I’m still leery talking about it, because I think they might put me in jail because I’m delivering secrets. [Laughs.] It was a crazy time.

We would run all kinds of distribution tests on where these things go when you release them and what were the factors that would cause the migration. Can we drop them out of airplanes and how do we get the bugs to the enemy? That was the thing we did.

I recently blogged about a rickettsia pathogen—the so-called Swiss agent—that was discovered at the same time that Willy Burgdorfer identified Borrelia burgdorferi. The Swiss agent, officially known as Rickettsia helvetica, was never really studied as a cause of Lyme disease. Researchers Jorge Benach and Allen Steere were aware of Rickettsia helvetica at the time Lyme burst onto the scene. Now they say it is time for further examination of the pathogen’s role in Lyme disease. Benach says the research “should be done” because public health concerns warrant a closer look.

The interview with Oliver suggests that time has come as well:

As a tick guy, have you ever contracted a tick-borne pathogen?

I don’t know! [Laughs.] A lot of tick pathogens are rickettsia and rickettsial diseases. Every time I go to my local physician and I have some strange illness that they don’t know what it is, he says it is probably a rickettsia—an idiopathic condition. I’ve tested negatively for rickettsia, but the symptoms [suggest it] could be.

When patients question the government’s motives in denying the Lyme epidemic and discouraging effective diagnosis and treatment, they are often labeled “conspiracy theorists.”  But are they? 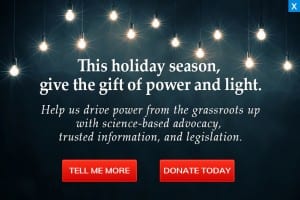