LYMEPOLICYWONK: Is persistent Lyme disease caused by another organism identified by Dr. Willy Burgdorfer over 35 years ago? Why hasn’t anyone looked into it? 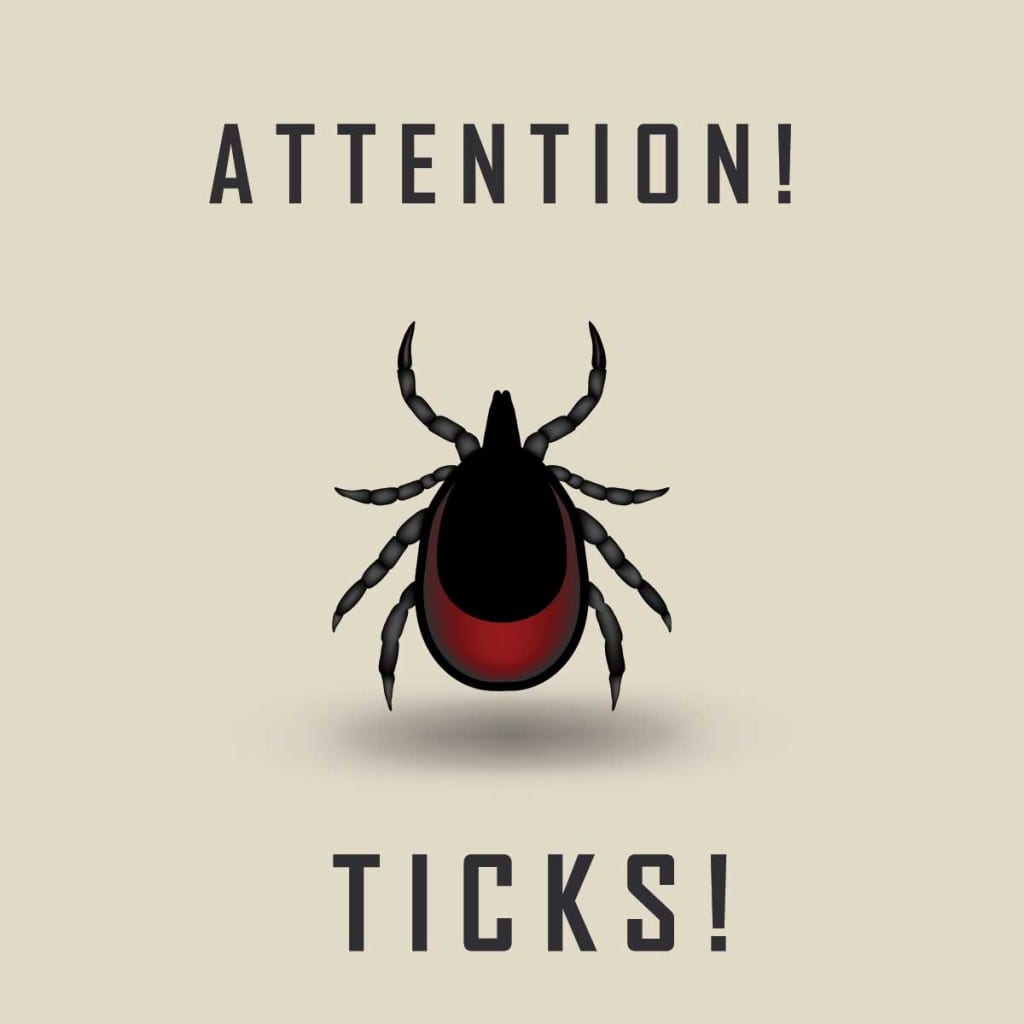 A new article today on STAT, an affiliate of the Boston Globe, raises serious questions about the original publication of the discovery of Lyme disease by Dr. Willy Burgdorfer 35 years ago. The STAT article is based on a review of Willy’s research notes and papers uncovered in his garage shortly before his death. These papers suggest than another pathogen found in patient’s blood during this period, Rickettsia helvetica, may play a significant role in Lyme disease.

Willy referred to this pathogen, which he first discovered in Switzerland in 1978, as the “Swiss Agent.” Rickettsia helvetica is a member of the spotted fever group rickettsia.

Willy’s research with Allen Steere, who first described Lyme disease, found the Swiss Agent present along-side Borrelia in US patient samples. However, the article Willy and his co-author Jorge Benach published on the cause of Lyme disease in 1982, neglects to mention the Swiss Agent entirely.

This omission has meant that research for the past 35 years has excluded any potential role the Swiss Agent may play in the persistence of Lyme disease in the US. For example, patients infected may have symptoms similar to Lyme disease: a rash (although typically smaller spots), fever, muscle pain, or headache. But these patients would test negative for Lyme disease. Patients may also have an eschar type of rash (blackened or crusted skin). 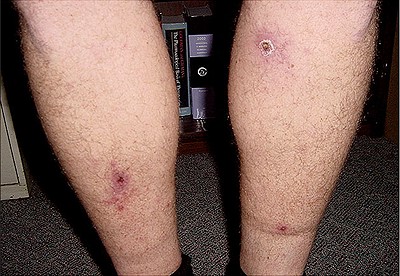 Figure 1: Inoculation eschars associated with the site of tick attachment in a patient infected with R. parkeri. (Photo courtesy of CDC)

The first cases documenting human illness in Europe in 1999 and involved the sudden unexpected cardiac death of two Swedish men during exercise. Another case published in 2009 involved a Swedish patient with meningitus. Today the Centers for Disease Control and Prevention, includes Rickettsia helvetica in broadly in the grouping Spotted Fever group Rickettsia (SFGR), but confines its territorial range to central and northern Europe.

The CDC notes that severity of Rickettsia diseases vary by species and advices: Prompt treatment with doxycycline is recommended if tick-borne SFGR is suspected, and should never be delayed pending the outcome of diagnostic tests. The CDC refers to disease caused by Rickettsia helvetica as Aneruptive fever.

Treatment of the Swiss Agent may involve different antibiotics or durations of treatment. The two pathogens may also exist side-by-side as co-infections increasing the severity of illness. Although Willy developed a test for the Swiss Agent that is used in Europe, it is not available in the US because it was not thought to be needed. This means that US patients cannot be tested for the specific pathogen. In addition, the CDC maps of Rickettsia distribution show that it is widely distributed, even in states the CDC consider non-endemic for Lyme disease. 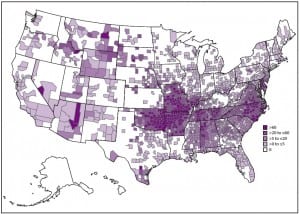 The STAT article reports that both Jorge Benach and Allen Steere now say it is time to take a closer look at Rickettsia helvetica’s role in Lyme disease. Benach says the research “should be done” because public health concerns warrant a closer look.

For patients, looking into pathogenic factors related to persistence in tick-borne disease is long overdue. The failure to note the existence of the Swiss agent along with Borrelia burgdorferi is bacteria in the initial publication about Lyme disease may have set back progress in understanding the pathogenicity of Lyme disease decades.

STAT is a highly regarded internet publication that prides itself on delivering “fast, deep, and tough-minded journalism.” You may want to leave comments on the STAT website–this was a terrific article!  You can read the entire article.