TOUCHED BY LYME: What? Only 7 cases of Lyme in Massachusetts? 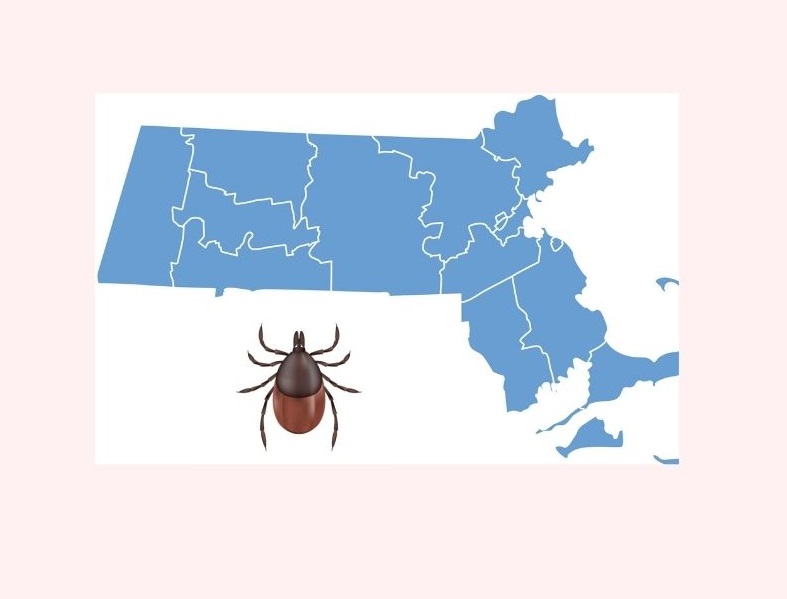 Advocates have objected for years to how severely the CDC undercounts Lyme disease cases.

LymeDisease.org’s Lorraine Johnson took a deep dive into this issue in a blog earlier this year. Basically, she points out, in states the CDC considers low-incidence, only 1 in 50 Lyme cases is counted. While in high-incidence states, 1 in 7 is counted.

(Johnson calculated those numbers from data in the CDC’s own report. I suggest you read her article for more explanation.)

Which brings us to the strange case of Massachusetts, traditionally considered a “high-incidence” state. According to the CDC website, the Bay State clocked thousands of Lyme cases every year. Until suddenly, it didn’t.

Does this mean that fewer people in Massachusetts are contracting Lyme disease? Not at all. It merely reflects the fact that the state has changed the way it tracks Lyme disease cases. Ergo, the CDC throws out the Massachusetts numbers. Disregards them. Pretends they don’t exist.

Although the coronavirus pandemic has put a lot of pressure on local, state, and federal health officials, it can’t be blamed for a surveillance system that has been problematic for years.

While Massachusetts reportedly had seven cases in 2019, notes McCormick, neighboring Rhode Island had 971 cases that year. Even though its population is only a fraction of the size of Massachusetts. According to her article:

“Absurd does not even begin to categorize it,” Larry Dapsis, Barnstable County entomologist, said about the federal statistics.

“It is laughable in a very painful way,” said Dorothy Leland, spokesperson for LymeDisease.org, a patient advocacy group based in San Ramon, California.

Dapsis, coordinator of the Cape Cod Cooperative Extension’s Tick Project, said he doesn’t want residents or visitors getting the idea that Lyme disease isn’t a problem on Cape Cod.

A big part of the problem is that the CDC’s cumbersome Lyme surveillance system requires a lot of administrative paper shuffling for both doctors and local health officials.

Massachusetts gave that process the heave-ho several years ago—and that was even before the extra burdens brought on by the pandemic.

I repeat something I’ve stated in this blog before: The CDC’s system for counting Lyme cases is broken. It needs to be fixed now.

Click here to read the article from the Cape Cod Times.