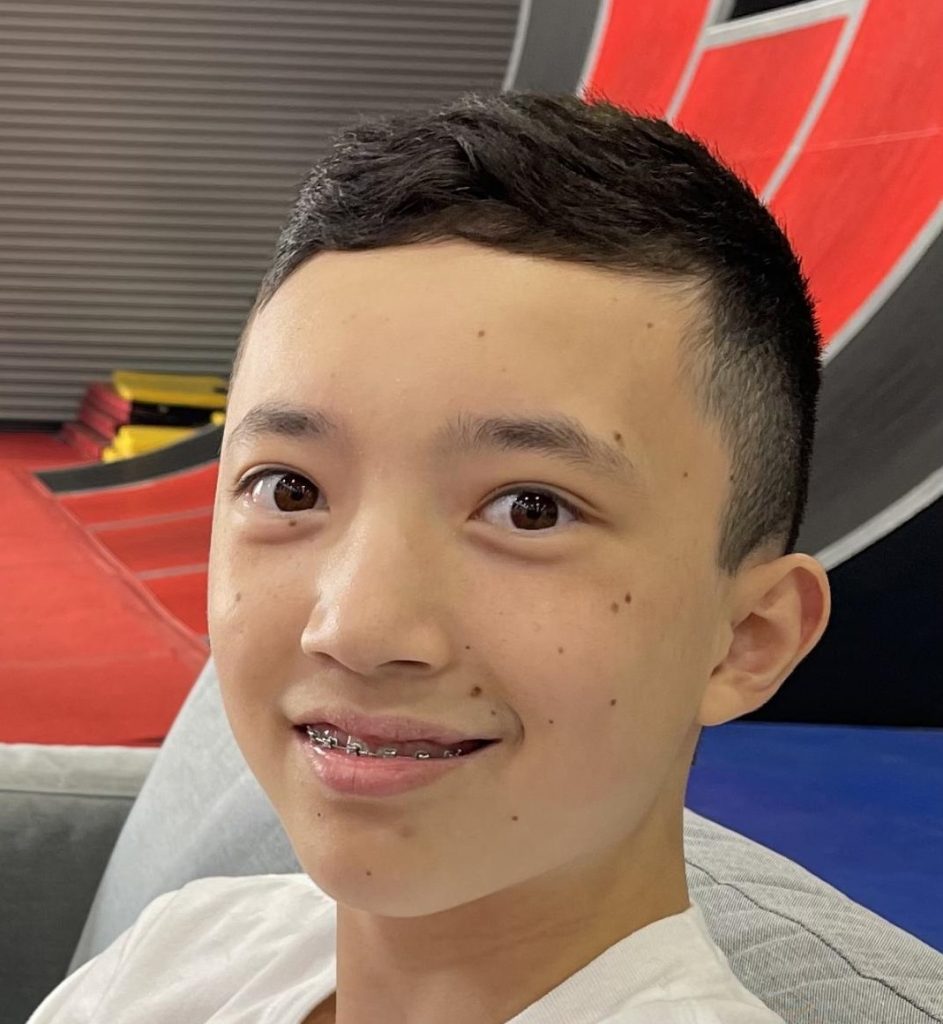 Lyme disease and its associated illnesses can wreak havoc on children both physically and mentally.

Thirteen-year-old Talan Yorn could have been just another Lyme statistic, but he refused to give up.  Most likely born with congenital Lyme, Talan has always had sleep issues, body-wide pain, vision problems, and headaches, among other symptoms.

In 2015, at the age of 7, he was officially diagnosed with Lyme, Babesia, Bartonella and human herpes virus 6. Eventually, he was also diagnosed with PANS, EDS, dysautonomia and mold toxicity.

After two years of treatment by a Lyme-literate doctor in California, Talan went into remission and started playing baseball on a club team again.

Unfortunately, that remission was short-lived. The family moved to Oregon, and the house they purchased had a slow water leak from the pipe in the bathroom wall. When the contractor opened the walls, Talan and his mother fell ill from toxic mold exposure.

They spent the next two years trying to mitigate the mold, but Talan just got sicker and sicker. On the advice of their doctor, they threw away everything they owned and left Oregon with only the clothes they were wearing and moved back to California.

Their next house also ended up having mold and after two and a half months, they were forced to move again. The next house was also moldy, and they moved again. By this time, Talan was completely bedridden and unable to attend school at all.

In the Fall of 2020, they found a newly constructed, mold-free home. Miraculously, after three days in the new home, Talan showed signs of significant improvement and has continued to get better since then. 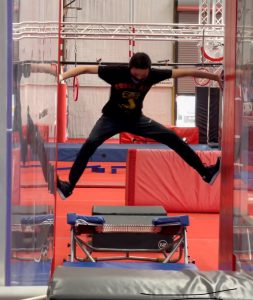 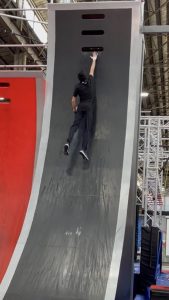 Talan has become a certified Ninja Coach and volunteers at a training facility near his home.

To help him train, his parents converted their two-car garage into a modified Ninja course where Talan practices daily. To perfect some of the more challenging skills, he took his life savings and built an outdoor Ninja rig on the side of his house.

He wants people to know that even in the most difficult of times there is hope. He has been struggling his whole life. He is homeschooling with his mother Julie, who also has Lyme disease, and he is a straight-A student.

According to Julie, Lyme has caused brain-related issues that still affect Talan’s ability to read, write and comprehend his schoolwork. Yet, he has risen above those challenges and is doing well academically.

Talan says he lives by the motto: Never give up, never back down and never stop fighting!

He wants to bring light and hope to everyone suffering from this insidious disease, and he wants other Lyme patients to know that they are not alone.

“In illness you must fight through on your own but there is a team behind you cheering you on and they are there when you need them,” he says.

“Just like running an American Ninja Warrior course, you are running against the obstacles by yourself. But on the sidelines are your family, friends and coaches cheering you on to achieve your goal, whether it’s hitting a buzzer or just not needing painful treatments anymore.”

Carolyn Degnan is Chief Operating Officer of LymeDisease.org. She can be reached at cdegnan@lymedisease.org.