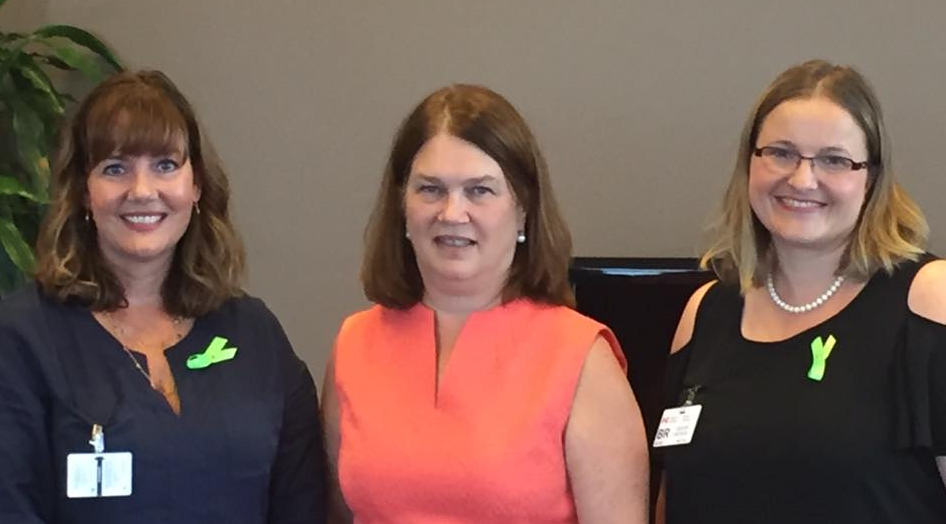 In the following video update, Kravis summarizes what she and Faber discussed with the health officials.

The “Lyme Moms” (as they’ve come to be called) carried thousands of letters to Philpott from Canadians who have suffered from their government’s policies related to Lyme disease. Here is the text of one of them:

After reading your profound biography, I address this letter to you as our federal Health Minister but most of all as a mother who shares the heartbreak and experience of a child with a devastating illness. My hope is that with your leadership, the Ministry will give the much-needed resources to Lyme Disease that has reached a catastrophic epidemic.

I am a Toronto mother distressed by the lack of quality and essential health care services for my daughter, Chiara.

In September 2007, my vibrant and healthy fifteen-year-old daughter started having headaches, cognitive decline, and nightmares. Chiara’s health deteriorated rapidly, her brain eventually showed atrophy, and she has been fully incapacitated and non-verbal for the past eight years.

As a determined mother with unwavering faith and devotion to my daughter, I embarked on a search for answers and ten months after the onset of her symptoms, I discovered Lyme disease. As a potential diagnosis, it made a lot of sense as she had been to a cottage in August and we discovered a circular mark, though not the classic bull’s eye rash, on her heel. This opened a whole new can of worms and led to overwhelming and disturbing discoveries leading to the ignorance of vector-borne diseases, Lyme disease in our health care system.

After three admissions and numerous tests at the hospital, including the standard Canadian test for Lyme, she remains with a diagnosis of neurodegenerative disease with an unknown etiology that offers no cause or treatments.

In my continued search, I sent her blood work to the USA and Germany for testing where she received a positive result for Lyme; however, the results were not recognized by our doctors in Canada where she continued to test negative. Our only recourse was to travel to the USA, Germany, and Italy for treatments, which left us in financial ruin.

It should be unnecessary for Canadian families to have to take the costly step of obtaining effective testing and treatment outside of our country. According to treatment practices, earlier detection would have resulted in immediate treatment and therefore greater potential for recovery. To this day, the Canadian testing standards remain grossly inadequate.

As a mother, I feel Chiara was abandoned by our health system. She is now turning 25 years old and has been in palliative care at home for ten years. Her health status remains unchanged, weighing only 50 pounds she continues to deteriorate with no prognosis available.

I have recently been widowed as this nightmare tore my husband’s heart and he passed with liver cancer in 2015. I am Chiara’s sole caregiver in our home 24/7 with no family support, unable to work, and insufficient support through government services. I am completely overwhelmed, emotionally drained, physically exhausted, and struggling with my own health issues. Despite the adversity, I remain a determined mother with an unfailing search for “a miracle.”

Click here for more about the Lyme Moms and their organization, Lyme Hope.

TOUCHED BY LYME is written by Dorothy Kupcha Leland, LymeDisease.org’s VP for Education and Outreach. She is co-author of When Your Child Has Lyme Disease: A Parent’s Survival Guide. Contact