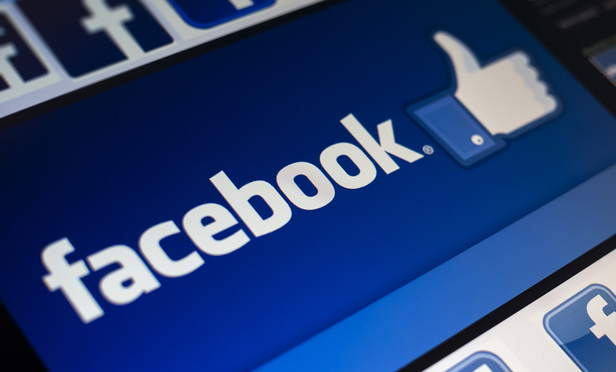 The Pennsylvania Supreme Court has agreed to take up the appeal of a woman who aims to sue her doctor over an alleged misdiagnosis of her Lyme disease as multiple sclerosis.

The woman’s case had been tossed out partly because of Facebook posts indicating she knew she suffered from the disease years before filing suit.

The justices on Aug. 18 granted allocatur in Nicolaou v. Martin to address whether plaintiff Nancy Nicolaou’s claims met an exception to the discovery rule since she “did not and was financially unable to, confirm [the defendant’s] negligent misdiagnosis until final medical testing confirmed she had Lyme disease.” READ MORE.