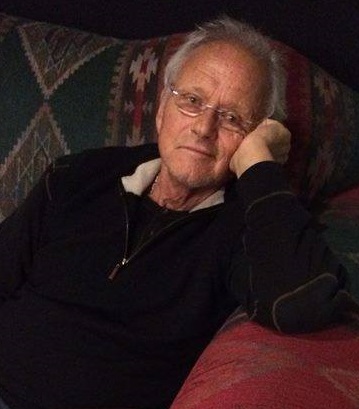 In the 1960s, singer/songwriter Jesse Colin Young and his former band the Youngbloods shot to stardom with the hit song “Get Together.”  After the band broke up in the early 70s, Young continued on as a successful solo artist.

But then things happened. He began to suffer from anxiety, depression, and other debilitating symptoms. For years, none of his doctors could put a finger on precisely what the problem was.

Then, as Young has stated in interviews, somebody put an ILADS brochure in his hands. That led him to a Lyme diagnosis from Dr. Richard Horowitz, treatment, and improved health.

Now, he’s written a song about his Lyme experience. As he recently posted on Facebook:

I don’t really know how long I’ve had Lyme disease. I was bitten by ticks countless times enjoying the woods and beaches of the Point Reyes National Seashore from 1967 until our house there on the Ridgetop burned to the ground in a forest fire in October of 1995. It wasn’t until 2008 that I began to suspect that I had been infected.

I have worked on this song for months trying to convey just how difficult it is to live without treatment in hopes that we can arouse the medical establishment to come to it’s senses and make testing and treatment for Lyme accessible to all.

So in that hope, this song is dedicated to my amazing Lyme Doc, Dr. Richard Horowitz and all my brothers and sisters who live with Lyme disease and their families who stand strong with them each day. It helps us all to know that we are not alone.


TOUCHED BY LYME is written by Dorothy Kupcha Leland, LymeDisease.org’s VP for Education and Outreach. She is co-author of  When Your Child Has Lyme Disease: A Parent’s Survival Guide. Contact her at dleland@lymedisease.org. On Twitter, she’s @dorothyleland.