LYME SCI: Ticks are worldwide. We all need to learn more about them. 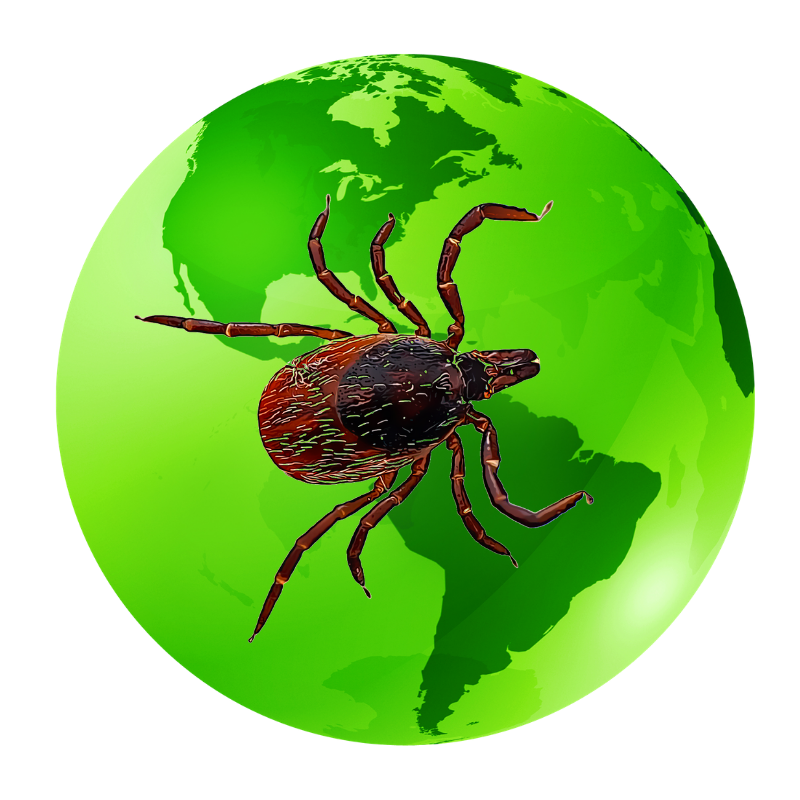 A 17-year-old dies of Lyme carditis, a toddler falls into a coma after a tick bite, another mother recalls “He loved to dance,” after losing her one-year-old to Lyme disease.

Clearly, ticks and their diseases are things we all need to learn more about, to protect ourselves and our children.

So, what are ticks exactly, anyway?

Ticks are arachnids, related to spiders. Unlike insects, which have three body segments and six legs, ticks have one body segment and eight legs. Over the millennia, ticks have perfected living in every climate, on every continent..

There are two families of ticks found in the United States: hard ticks (Ixodidae) and soft ticks (Argasidae). Of the 900+ species of ticks found throughout the world, only a handful are known to bite and transmit disease to humans.

Both hard and soft ticks require a blood meal at each of their three life stages (larvae, nymph, adult.) They have mastered many techniques allowing them to go undetected. For example, their saliva helps numb the site of the bite so you don’t feel them.

I recently spoke with Thomas Mather, Ph.D, of the University of Rhode Island’s Center for Vector-Borne Disease and director of the TickEncounter Resource Center.  He has studied ticks since 1983 and is known as “The Tick Guy.” [1]

Here’s what I learned:

Ticks are built to survive in nearly every environment and climate condition. Whether it is freezing cold, drenching rain, or sweltering heat, ticks keep on ticking. Except in areas where temperatures are extremely low or high, ticks will be active 365 days per year.

Tick activity slows when temperatures begin to drop below 45 ºF (6-7 ºC). But if temperatures are even 1º above freezing (32 ºF/0 ºC), ticks will be active. In winter, ticks can hibernate below leaf litter, which insulates them from the cold.

Ticks have a much harder time surviving low humidity. This is because ticks don’t drink water and require humidity (preferably above 85%) to absorb moisture. [2]

Dr. Mather says it’s a misconception that tick season end in the Fall.  “People think they no longer need protection because they perceive ticks die off when temperatures begin to drop. Ticks are less active in the winter months, but in fact, adult ticks are most active in the Fall.”

Every year, hundreds of thousands of Americans will get sick from diseases that are spread by animals. These are known as zoonotic diseases. Those that are spread directly from animal to human are called ‘direct zoonoses.’

Zoonotic diseases transferred from animals to humans by the bite of insects or arthropods are called ‘vector-borne zoonoses.’ (I wrote extensively about zoonotic diseases here.)

In fact, the majority of human diseases originate in animals. Of the 1,415 infectious diseases known to infect humans, 868 (61%) are zoonotic.[3] And according to the CDC “Each year around the world, it is estimated that zoonoses cause 2.5 billion cases of sickness and 2.7 million deaths.” [4]

The CDC currently lists 16 tick-borne diseases of the United States that are known to cause disease in humans. These are transmitted by nine different tick species.

There is increasing evidence that we should add Bartonella to the list of tick-borne pathogens. However, it’s important to remember that Bartonella is also transmitted by fleas, flies, mites and lice. The risk for Bartonella is widespread.

It is important to know which tick-borne diseases reside in your county and any areas you travel to. For instance, my state of California has a huge variation of habitat that runs from the ocean to deserts to snowcapped mountains. Thus, the types of ticks and diseases they carry can vary tremendously. (I wrote about the 11 different tick-borne diseases found in California here)

Because only six of the 16 listed U.S. tick-borne disease are reportable to the CDC, it can be difficult to know the risks for these infections. The first step is to know what types of ticks live in your area.

Dr. Mather emphasizes the importance of identifying any tick you find on yourself or your pet. “They all carry different germs. What we’ve learned from over 50,000 Tick Spotter submissions is that people really aren’t that good at identifying ticks. Identifying the tick gets you started in the right direction.”

[Note: Because ticks are very hard to identify, if you find a tick, I highly recommend submitting a picture to the Tick Spotters. They typically give an answer within three days.]

It’s also valuable to look to the veterinary data on what types of infections are found in dogs in your area. In 2011, the CDC noted that the rate of canine Lyme can be a useful tool for determining the human risk of the disease.  [5] And a new study affirms, because dogs share an environment (home, yard, parks, etc.) with their humans, the most accurate way to determine your risk for Lyme disease is the rate of infection in dogs. [6]

This new research comes from the Companion Animal Parasite Council (CAPC), and they have made an interactive map that is easy to use. Their website is also chock full of information about pet health listed from A to Z.

To identify your own risk, I recommend going to CAPC’s Parasite Prevalence Maps and clicking on your state, then clicking on your county. From there you can browse between three major types of Tick Borne Disease Agents (Lyme Disease, Anaplasmosis & Ehrlichiosis) to see the number of dogs that tested positive in your county for each of the past eight years.

When I was talking to Professor Mather, we were laughing when I told him I think our ets have better healthcare than humans. He actually did a survey that supports my assertion.

He says they surveyed a number of people walking their dogs in park lands in the spring time. “We found over 90% of people admitted that their dog was on some type of protection. But when we asked about the human, only 2-3 feet away on the other end of the leash, less than 10% were taking any precautions for themselves.”

Mather also divides flea/tick control products for pets into two broad categories: “bite-to-kill” and “quick knock-down products.” He says, “what we call bite-to-kill products can protect the pet from getting some diseases, but they don’t protect the people from the loose and wandering ticks. We always recommend that you talk with your veterinarian when choosing a product.”  (For more about Ticks and Dogs see my previous post)

After my daughter’s tick-borne illness, the sight of a tick used to trigger panic in me. Since returning from an Arthropod-Borne Disease Symposium, I’ve gained more respect for ticks’ ability to survive and flourish on our planet.

I am honored to have been named to serve on the federal Tick-Borne Disease Working Group’s subcommittee on Tick Biology, Ecology and Control. And I’m encouraged to learn how motivated other members are to halt the spread of ticks and the pathogens they carry.

Hopefully, by gaining a better understanding of these little monsters, we will figure out ways to stop the spread of Lyme disease and other tick-borne infections. I look forward to sharing with my readers what I learn and the progress we make.

Tick Spotters | Did you find a tick?