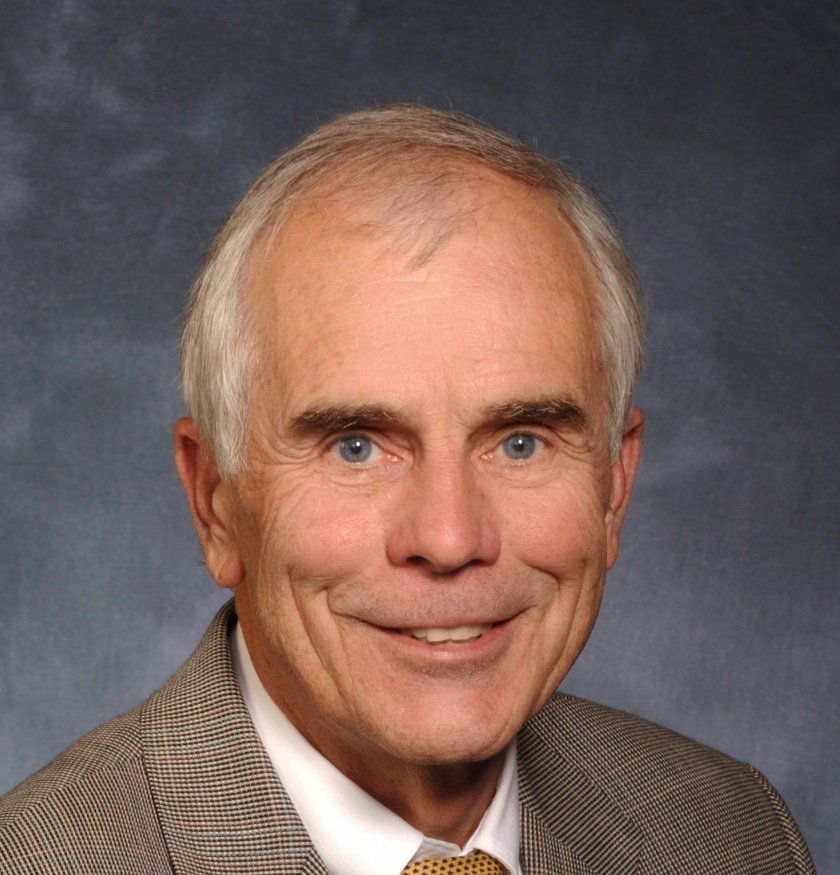 Bartonella, also called “cat scratch disease,” is often a co-infection of Lyme disease. It can be transmitted by fleas, ticks and cat scratches.

The following podcast is from North Carolina State University. In it, Tracy Peake interviews Ed Breitschwerdt, infectious disease specialist, doctor of veterinary medicine and Bartonella expert. They discuss what this bacteria can do and what researchers are trying to do about it.

You can listen to it by clicking below. Or read the transcript which follows.

Bartonella isn’t new. Doctors have known about cat scratch disease for almost a century, but what is new is its increasing association with a wide variety of ailments, many of them chronic and some of them life-threatening. We’re speaking today with Ed Breitschwerdt, infectious disease specialist, doctor of veterinary medicine and Bartonella expert about what this bacteria can do and what researchers are trying to do about it. Welcome Ed.

Essentially, the Bartonellas were first discovered including Bartonella henselea and Bartonella quintanae, essentially two of these species in AIDS patients.

And the reason that discovery was made in and around 1990 was those individuals infected with a retro virus would develop very unusual skin tumors and pathologists could actually see bacteria within these tumors. But microbiologists couldn’t grow the bacteria.

We then recognized in the early 1990s that both dogs and humans developed an infection of their heart valve, which is referred to as endocarditis and that’s a very life-threatening infection.

The other difficulty is that Bartonella is in the blood, out of the blood and in the blood. Meaning that if we’re doing blood cultures to confirm infection in a human, we tend to do on a research basis in my laboratory at least three cultures on alternate days, often on a Monday, Wednesday, and Friday. Because it’s never that we find all three of those positive for Bartonella and most often only one of three would be positive.

Where does Bartonella hide?

And to be honest, it became very controversial where a veterinary research laboratory was documenting longstanding infection. Oftentimes in veterinary workers, who have a lot of contact with animals or fleas and ticks that are on those animals when they’re being examined.

It became pretty obvious early on that this organism could localize to heart valves and induce an infection within the heart valve itself. Probably after that, um, we started looking for this bacteria in dogs and humans that had cardiovascular disease, rheumatologic disease or neurologic disease.

And the reason that’s a concern is the spectrum of neurologic disease that we and others around the world literally have described in individual cases or case series, um, spans a very, very large spectrum from having involvement in making you paralyzed to seizures, to migraines, um, to vascular events in the brain where there’s rupture or, um, the formation of tumor-like lesions.

So again, not having Bartonella on a differential for those type diseases would be very unfortunate because the therapy would be directed at autoimmune encephalitis or some other entity where we wouldn’t consider a bacteria to be causative.

Tracey Peake:                  09:03                   We’d be treating the wrong calls for the disease. The person would not get better. And in fact, that has been the case with some people who’ve been diagnosed with Bartonella in the past. So it’s definitely a concern. So what kinds of ailments, um, have been misdiagnosed as one thing, but actually were Bartonella-caused or Bartonella-associated?

So we could say the good news is that Bartonella in most instances does not kill you quickly. The bad news is that based on what we have published, people can be ill for three years, five years, 10 years with this bacteria.

And during that period of time, they can have diagnoses such as multiple sclerosis, rheumatoid arthritis, systemic Lupus erythematosus.

So diseases that are extremely well-established in the veterinary or human literature for which causation is less than clear.

Depending on the Bartonella, which species of these bacteria we’re dealing with, in the vast majority of instances, we immunologically eliminate that infection.

So most veterinarians that get scratched by a cat and Bartonella is transmitted, probably never get anything other than a little pimple on their skin. And the immune system takes care of it.

But for those where that doesn’t occur, they end up with classical cat scratch disease and then a subset of those veterinary workers would end up with what we’ve described.

How is Bartonella transmitted?

And we’ve only tested, we researchers around the world, have only tested out nine days and that’s very disconcerting because what, what we believe in regard to with for cat scratch disease is the cat has to have fleas and the cat has to contaminate its saliva or its nails with the flea feces that contain the Bartonella and then it’s like a hypodermic needle that contains that combination of Bartonella and flea feces that’s injected into the person that induces cat scratch disease.

Other ways of transmission

We can document blood transfusion transmission amongst cats or dogs. Um, so you know, in veterinary medicine it has become standard of care to routinely screen blood donors for Bartonella. In human medicine that’s not done.

And we’ve done a collaborative study with physicians in Burra, Brazil where nearly 3% of healthy Brazilian blood donors had Bartonella henslea in their blood.

There is now one laboratory study that has been completed in France with the help of a tick researcher from our centers for Disease Control and Prevention in Atlanta. It documented in a laboratory setting that Bartonella could be transmitted by ticks.

We have also reported instances where dogs did not have fleas but had recent tick exposure and then we documented that they were infected with Bartonella.

So I guess we could say the jury is still out as to if, when and how often Bartonella is being transmitted by ticks to people in the United States. But there’s increasing evidence that that’s another source of infection that would become very important and very disconcerting.

Tracey Peake:                  16:39                   Ticks are also the worst. Now that we’ve covered the factors of transmission or the ways that you could come into contact with the bacteria, the kinds of illnesses that could cause and the treatment for the illnesses and how tricky it is to diagnose it to begin with – what are your next steps?

There’s a new generation of molecular diagnostic techniques to start pursuing how good that will be at helping us increase our ability to detect these bacteria.

The other thing that our laboratory published and NC State holds the patent on, is the use of an insect biochemical composition growth media rather than mammalian growth media, to enhance the growth of these bacteria.

And that becomes, became very important because that propelled our research in identifying these bacteria initially in veterinary technicians, veterinarians and then subsequently in people working in agriculture or other areas that would have a lot of arthropod and animal contact. Um, and then in the general public.

As I say to my internal medicine residents, the kindest form of therapy is accurate diagnosis. The primary focus for us is to improve diagnostics by molecular detection and then trying to grow these bacteria better in a culture system.

And that is really important because infection of your valve generally leads to what most people are familiar with as congestive heart failure, infection of the muscle leads to sudden death and dropping dead.

And it’s an area of research that deserves some attention as to can Bartonella induce infection within the myocardium and contribute to abnormal cardiac rhythms or that rhythm being so abnormal that you die suddenly.

One of the things I’ve learned through my two decades of experience with the genus Bartonella is that it takes many years and many research publications, which I think my lab’s generated about 150 now with Bartonella and the title to start to get people to think differently about a genus of bacteria.

So all of our research and collaborations now, are currently being supported by donations to the Bartonella Vector-borne Disease Foundation here at North Carolina State University.

There is precedent for sudden death in association with Bartonella is well established in the literature, including PhD theses, is that were based on trying to figure that out.