Teenager combines Lyme advocacy with his love of computer science 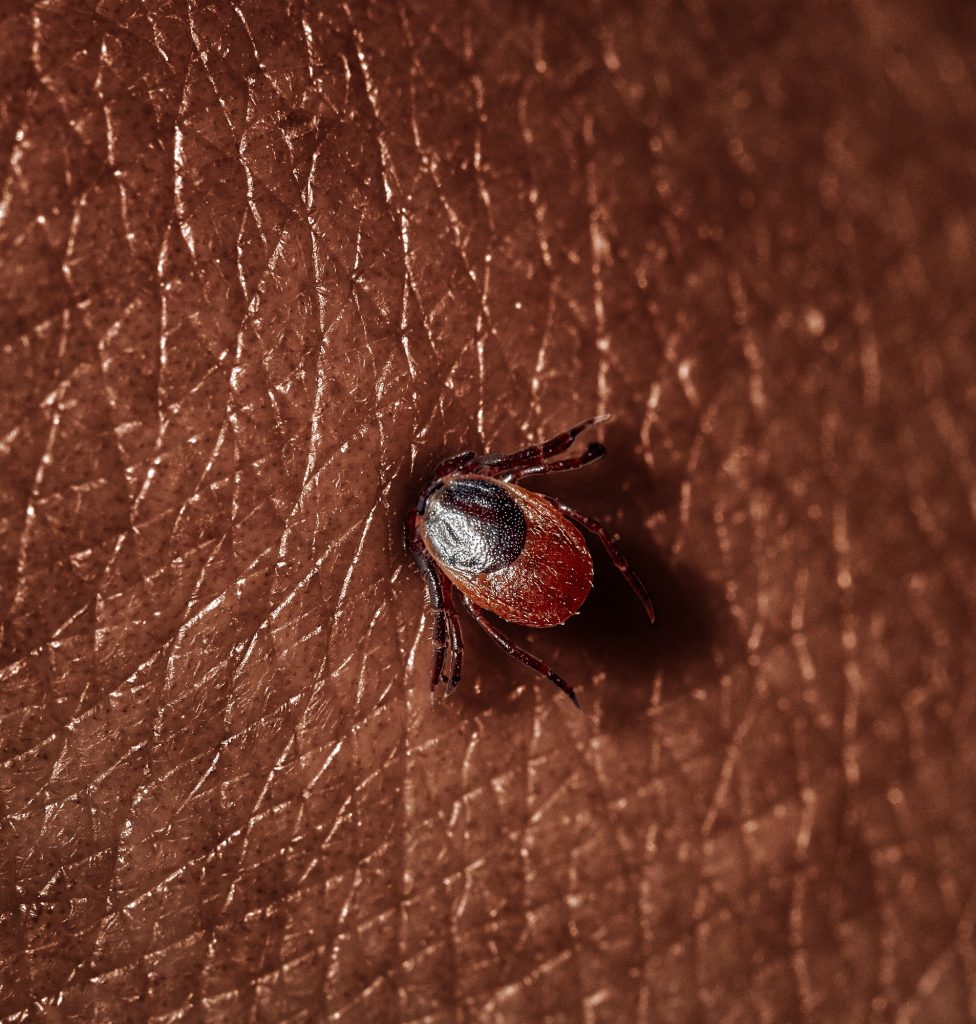 I was in elementary school when I first contracted Lyme disease. Like on any other weekend, I was just out in the woods near my house playing games with friends. Little did I know that a tick had managed to find its way onto me.

Over the next few weeks, a small rash started to grow larger and larger on my upper arm. With it came a host of other issues, including severe joint inflammation which restricted me to a wheelchair. Nothing helped. I tried ice, warm showers, stretches, but nothing would erase the pain.

The next few months were a blur of hospital visits and doctors, all of whom failed to identify the problem.

After nearly a month and a half of pain, my parents asked the doctors to take a blood test. Within two weeks, I received a positive result for Lyme disease.

My experience with Lyme disease could be described in one word: pain. Even basic tasks, like walking from one end of the house to another, required a herculean effort. I went from being an active, fit, and social kid to someone who was confined in a wheelchair.

It wasn’t just physical pain, either. The mental stress caused by not being able to see my friends at school was overwhelming. It felt similar to our situation now due to COVID – not being able to leave the house and struggling to fill our days with something interesting to do. At one point, I missed almost two weeks straight of school just because of the pain. It was one of the hardest times in my life.

Luckily, however, a positive Lyme test meant that I received treatment in the early stages of the illness. I’m currently experiencing no symptoms at all. I know many other people are not so lucky.

I’ve recently been working on creating an app, which was inspired by my experience with Lyme disease and my interest in computer science. Over the past year, I’ve been working alongside researchers at the National Institutes of Health to create a tool to help doctors diagnose Lyme disease.

My goal for this project was to help doctors and clinicians diagnose these rashes more quickly and accurately. Finally, we’ve been able to put this model into an app and a web tool to allow both patients and doctors to diagnose rashes at any time. The app itself is almost ready to release.

The base functionality of the app is complete, but we’re hoping to add other features which will inform users about Lyme disease. In addition, we hope to partner with local park authorities to create a ‘Lyme heat map’ which will tell users if they’re in an area with a larger number of Lyme disease cases.

I hope that this tool can make sure that nobody else has to suffer through the improper diagnosis of this terrible illness. I think that the key to beating this disease once and for all is to create more awareness about it. I love working on something which will allow me to give back to the community which helped me so much after I contracted Lyme.

TK attends high school in Virginia. His name is withheld by request.