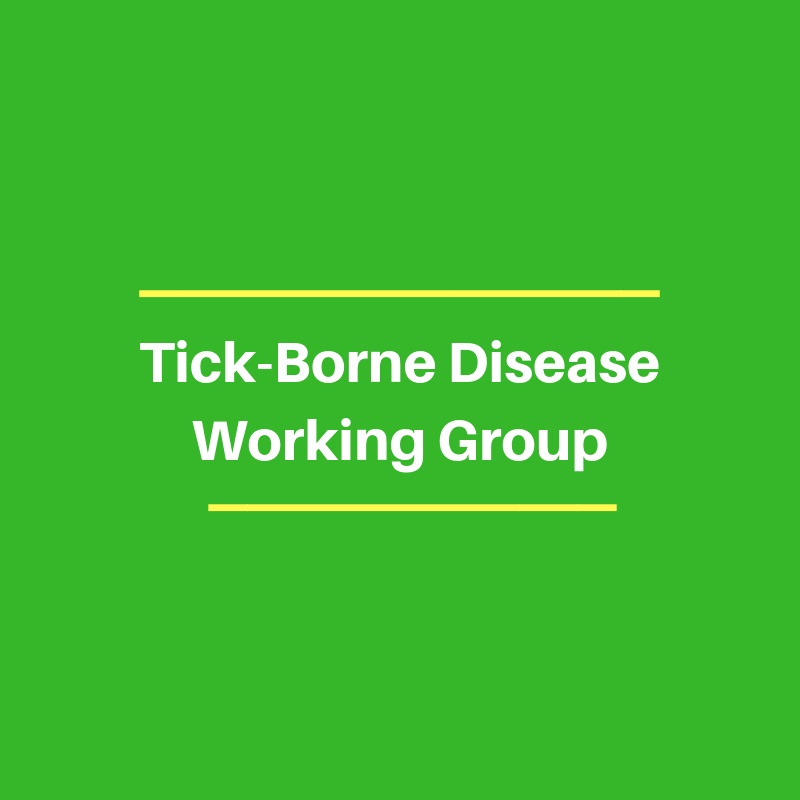 Here’s what I told the federal Tick-Borne Disease Working Group during public verbal comments at its Sept. 12 meeting. You can also read my longer written comments.

Good morning!  I am Lorraine Johnson, the CEO of LymeDisease.org. These comments are on behalf of 57 Lyme disease patient advocacy groups.

We are deeply concerned about the lack of balance on the newly appointed Tick-Borne Disease Working Group.

Under FACA rules, the Working Group is required to be “fairly balanced in terms of the points of view represented and the functions to be performed,” as appropriate to the nature and function of the advisory committee.

This Working Group was established legislatively at the behest of patients with Lyme disease and the clinicians who treat them to address their concerns regarding access to care, insurance denials, and the targeting of their physicians by medical boards.

Yet, neither patients nor their treating physicians are adequately represented on the Working Group.

The Working Group fails to achieve the balance required under FACA for three reasons:

First, it does not adequately represent the interest of patients with persistent Lyme disease.

With the departure of Bob Sabatino, this working Group now has only one member that we regard as representing patient interests. A single patient cannot shoulder the weight of the community in deliberations or in votes.  We recommend adding a patient, who the community regards are capable of representing their interests to the Working Group. We submitted a list of nominations previously in this process.

Co-Chair Dr. Walker’s expertise is in rickettsia rather than Lyme disease. At the last meeting, he implied that there was no need to focus further on Lyme disease. This would subvert the legislative purpose of this working group.

Currently, the only US Lyme guidelines that meet the high standards of GRADE evidence assessment are those of ILADS. ILADS clinicians treat over 90% of patients with persistent Lyme disease. An ILADS clinician should be added to the Working Group.