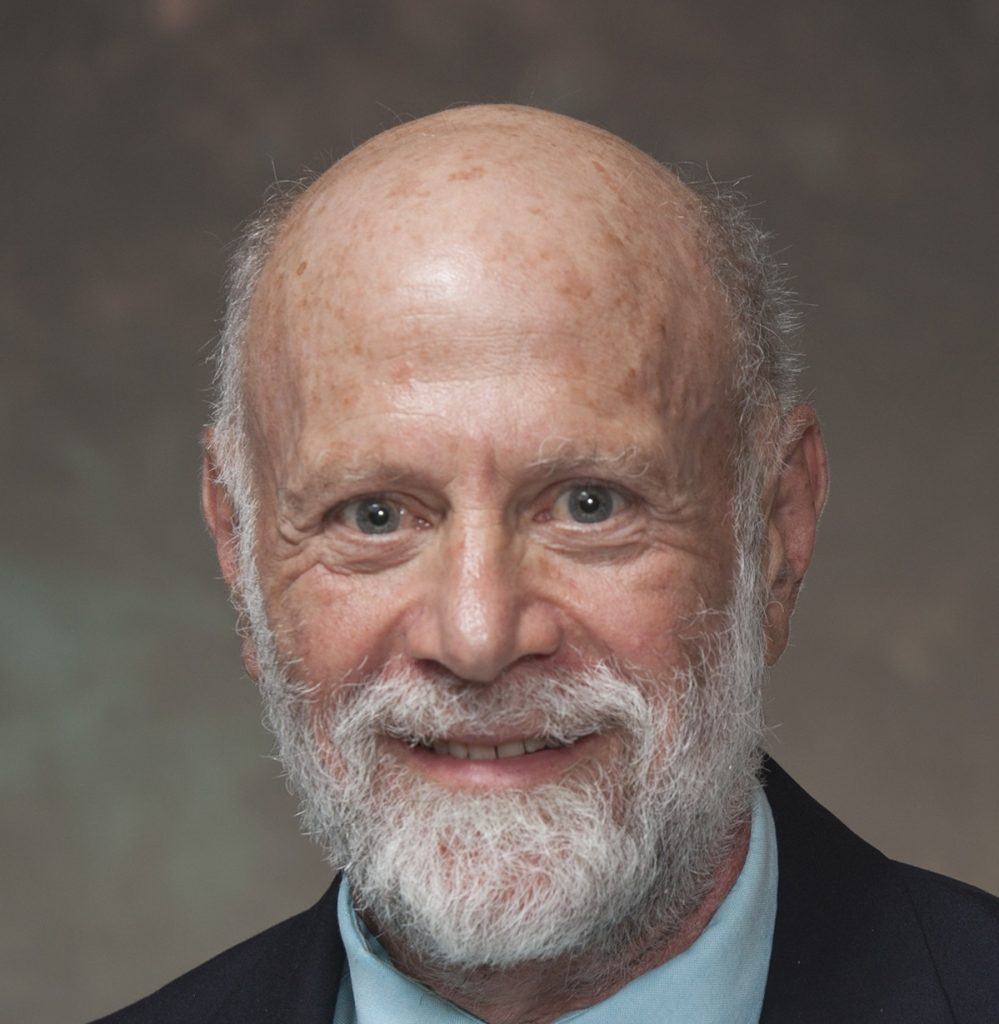 Last May, LymeDisease.org launched a petition asking for Dr. Eugene Shapiro’s removal from the federal Tick-Borne Disease Working Group (TBDWG). More than 31, 000 people have signed it.

We have contacted the Department of Health and Human Services (HHS) many times about this matter. However, they have never answered our questions on this point.

LymeDisease.org President and Founder Phyllis Mervine made the following oral comments to the Working Group on Sept. 12. You can read her longer written comments here.

Dr. Eugene Shapiro should be removed from the Working Group

I am Phyllis Mervine, Founder and President of LymeDisease.org. Today I represent 57 Lyme patient advocacy groups who are deeply concerned about the financial conflicts of interest and extreme viewpoints of one member of the Working Group—Dr. Eugene Shapiro.

Dr. Shapiro has substantial financial conflicts of interest and an extreme anti-patient bias. More than 30,000 people have signed our petition calling for his removal from the Working Group. I imagine this is an unprecedented public outcry in the history of working groups.

These are his conflicts of interest:

Moving on to anti-patient bias. Imagine if we were talking about cancer patients here. Would this be acceptable?

In his article “False and Misleading Information About Lyme Disease,” he disparages patient organizations and accuses them of promoting fake news.

At a Stanford grand rounds he made fun of patients and elicited laughs at their expense.

“So clearly, these patients were sick,” he said. “They had problems. It’s just that antibiotic deficiency was not one of them.” HAHA.

When someone asked him how you convince people who are committed to the diagnosis of Lyme disease that Lyme is not the cause of their symptoms, he said, “I have a whip!” The audience laughed.

A few weeks ago the Boston Globe quoted him as saying: ‘If your nose falls off, you can find out that Lyme disease makes your nose fall off”

The interests of Lyme patients are supposed to be the driving force behind the Working Group. That’s why Lyme patients worked so hard to pass the legislation that created it.

Dr. Shapiro undermines its purpose and actively works to perpetuate the culture of disrespect for Lyme patients. Lyme disease is no joke and we don’t need a Mr. Funny Guy. In addition to his attitude problem, he has multiple conflicts of interest. This is not acceptable.

We urge the removal of Dr. Shapiro from the Working Group.

In 1989, Phyllis Mervine founded the organization that later became LymeDisease.org. She currently serves as its President. She can be reached at pmervine@lymedisease.org.