TOUCHED BY LYME: CDC’s map gives wrong impression. There are no “safe” states. 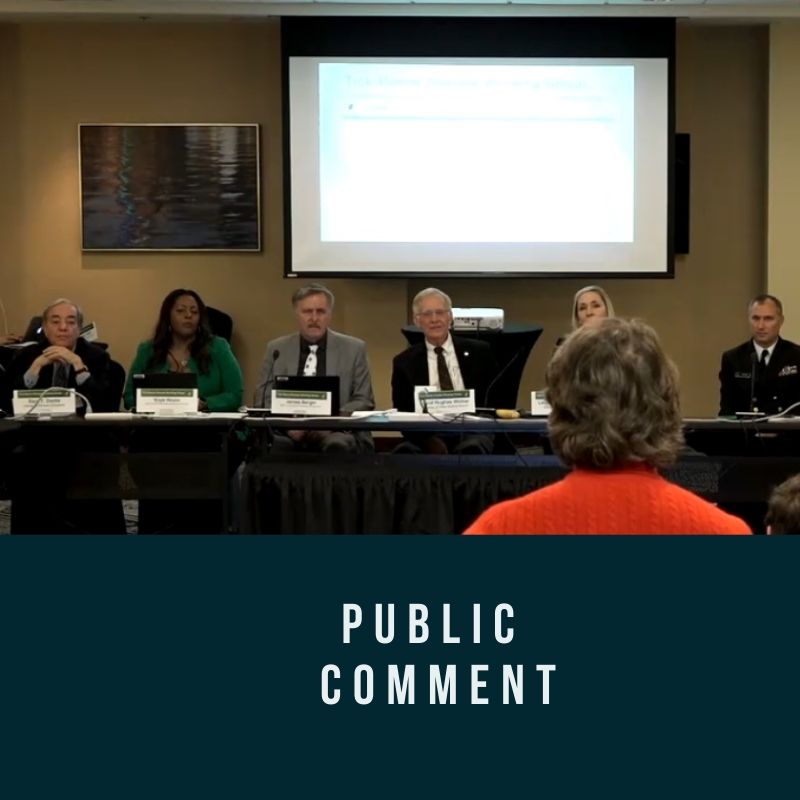 Here’s what I told the federal Tick-Borne Disease Working Group last week. They gave me three minutes for public comment by telephone.

My name is Dorothy Leland and I’m Vice-president of LymeDisease.org. I live in California, where my daughter contracted Lyme disease and co-infections about 15 years ago.

I’d like to discuss the CDC’s recently updated Lyme disease “incidence” map, which is misleading and may seriously harm patients who should be diagnosed.

The map identifies 16 states as “high incidence” for Lyme. The other 34 are identified as “low incidence” states.

Here’s the problem: Doctors… and the public… who rely on these maps for diagnosis are likely to think—”Huh. Lyme is not a problem in those 34 states.”

Even though Lyme-infected ticks can be found all over the country…even though Lyme disease has been documented in every state…even though early diagnosis and treatment is your best chance for a good outcome… many people can’t get properly evaluated for Lyme disease because they aren’t in one of the “magic 16” states.

Thus, even if someone has a known tick bite, an EM rash and other symptoms consistent with Lyme disease, their doctor may not even consider Lyme in the differential diagnosis. Because this map tells them it’s not a problem in their state.

Such “misdiagnosis by geography” has dogged Lyme patients for years. Thousands of people miss the critical window for early diagnosis and treatment of Lyme disease—and are unnecessarily left to languish in misery for months or years.

The CDC reported 90 cases of Lyme disease in 2017 in California. Yet, the FAIR Health insurance database identified more than 46,000 Lyme-related insurance claims in the state. My daughter’s diagnosis was delayed eight months because physicians in California did not believe that Lyme disease was a problem here.

And there are similar mismatches in other purportedly “low incidence” states. CDC says North Carolina had 32 cases—yet there were more than 88,000 Lyme-related insurance claims. And Texas supposedly had 31 cases, but more than 31,000 Lyme insurance claims.

These discrepancies would be laughable—except they are so tragic.

There’s something wrong here. CDC’s system for keeping track of Lyme cases is deeply flawed. I call on this Working Group to let people know that Lyme disease is a problem in every state. No one with Lyme disease deserves to be left undiagnosed and consequently untreated. 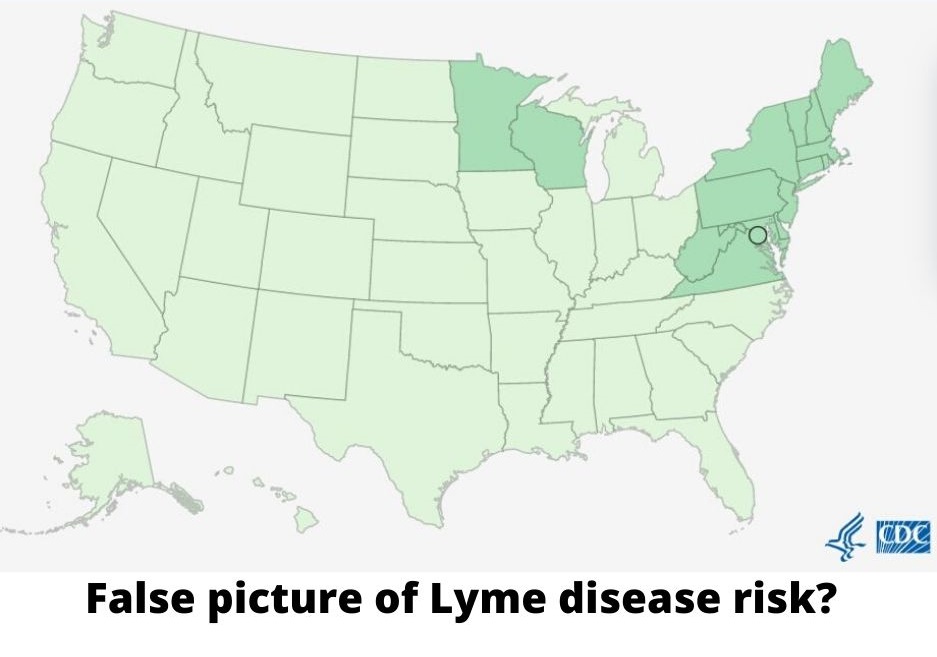