TOUCHED BY LYME: If your teen has mental health problems, read this 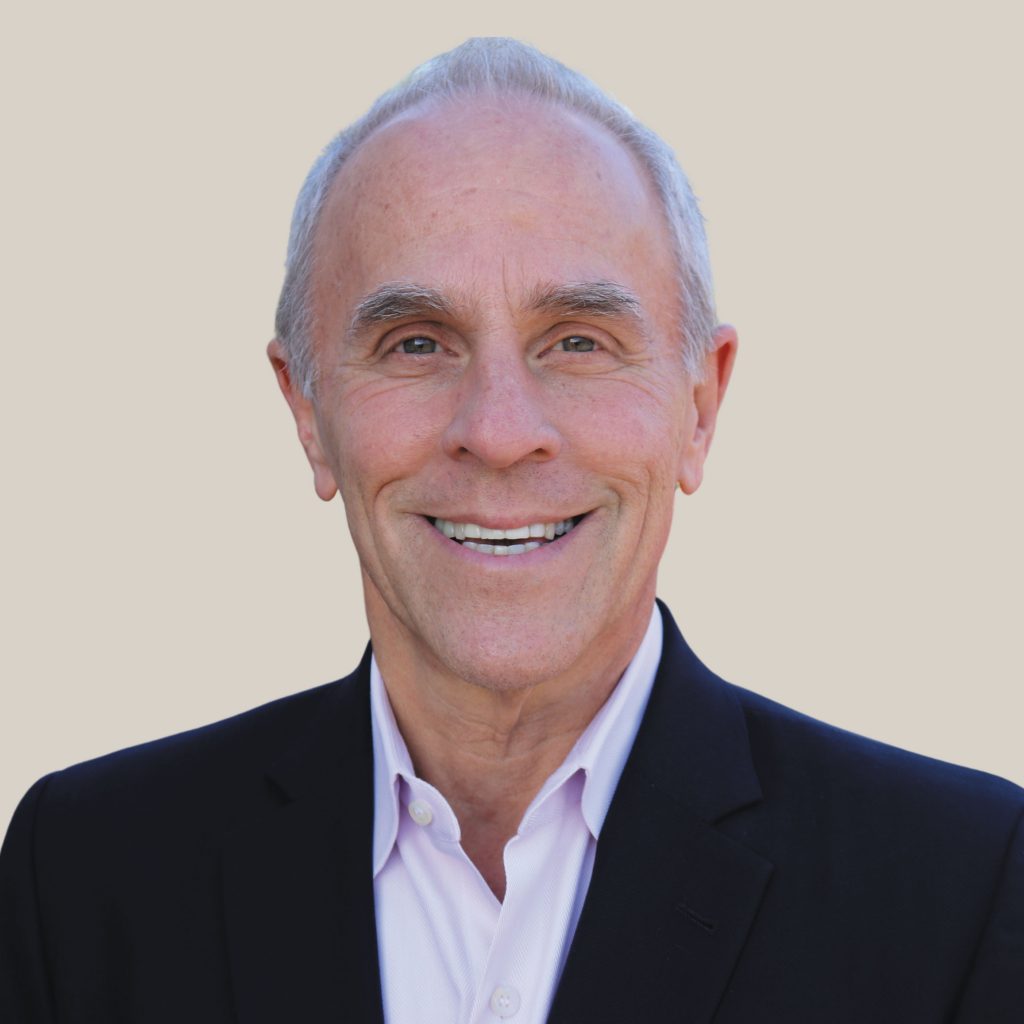 By the time they turn 18, as many as 50 percent of all children and teens will meet the diagnostic criteria for at least one mental health disorder.

So says Dr. Kenneth Bock, who has practiced integrative medicine in New York state for 35 years. During much of that time, he has focused on the needs of tweens and teenagers.

In fact, he’s been able to help children and teenagers overcome such issues as anxiety, low energy, depression, emotional volatility, and behavior disorders by addressing the physical root causes of the conditions—too often overlooked by conventional approaches.

He shares this knowledge in his new book BRAIN INFLAMED: Uncovering the hidden causes of anxiety, depression, and other mood disorders in adolescents and teens.

As he states in his introduction,

I’ve often found that a panic disorder is being caused by something no one has thought to investigate, like an immune system gone haywire, or low blood sugar, or an out-of-whack adrenal system. With proper treatment that addresses the source of the symptoms, these children’s neuropsychiatric issues—the violent mood swings, brain fog, lethargy, anxiety, depression, tics and OCD—can lessen and even disappear.

The book introduces a concept Dr. Bock calls the Mood Dysregulation Spectrum. This term illustrates the vast range of conditions that can manifest as neuropsychiatric symptoms but might actually have physical origins. Examples of such causes include gluten sensitivity, adrenal dysfunction, or infections such as Lyme disease and strep.

Notes Dr. Bock: “Being aware that there are multiple medical conditions that could contribute to your child’s condition is the first step toward getting them better.”

The book begins with an introduction to how the immune system works. Thus, we learn how inflammation can start in one part of the body, such as the gut, and then wreak havoc on a different part of the body, like the brain. Dysbiosis—an imbalance of intestinal flora—in fact can lead to a wide variety of problems, both physical and mental.

Sometimes inflammation leads to an autoimmune reaction in the brain—often called PANDAS or PANS—which can seemingly turn a child into a completely different person overnight. This illness can involve a terrifying constellation of symptoms, including the rapid onset of obsessive-compulsive behaviors, severe anxiety, mood swings, aggressiveness, and other abnormalities.

Dr. Bock proposes a new name for the condition: infection-triggered autoimmune brain inflammation, or ITABI. (I heartily agree with Dr. Bock on this. Neither PANS nor PANDAS mentions inflammation—one of the hallmarks of the condition. And PANDAS only refers to strep—too restrictive a definition for an illness with so many contributing factors.)

The author delves into a variety of situations that can thrust a young person onto the Mood Dysregulation Spectrum—such as thyroid and adrenal imbalances, nutritional deficiencies, infections such as Lyme disease and Bartonella, and toxic exposures to mold, lead, or mercury.

One of the most intriguing parts of the book is its use of case studies to demonstrate the complexities of what these young people (and their parents!) have gone through to find answers. One particularly riveting account traces the experiences of Stacy, an adolescent whose myriad problems had started shortly after she was bitten by a tick at age 4.

Stacy had been tested for Lyme disease a few times—all negative. (But as we in the Lyme community have learned, a negative test doesn’t necessarily mean you don’t have it.)

Stacy’s doctors tried a dozen different heavy-hitting psychiatric drugs on her over the years, to no avail. When her parents finally brought her to Dr. Bock at age 13, he didn’t let those previously negative Lyme tests stop him from investigating the possibility of tick-borne disease.

I think it’s important to note that the book’s subtitle refers to the “causes” (plural) of these disorders, not their “cause” (singular). In Stacy’s case, Dr. Bock’s examination and testing found not only Lyme and Bartonella, but strep antibodies, vitamin D deficiency, reactivated Epstein-Barr virus, low thyroid function, and allergy to cats and pollen.

Working from the assumption that some combination of these factors was contributing to Stacy’s physical and mental health issues, he devised a multi-faceted treatment plan. It didn’t happen overnight, but in time, she made substantial improvements on issues that had plagued her for years.

Dr. Bock says one of the most common nutritional deficiencies he sees is methylfolate, especially in patients with mood disorders. Methylfolate, a B vitamin, is needed for building the neurotransmitters responsible for happiness and emotional well-being. Without it, he says, the brain is primed for anxiety and depression.

BRAIN INFLAMED is geared to the parents of adolescents. And while it’s true that there are special challenges that come with the teenage years, most of the information in this book applies to adults as well. (And younger children, too, for that matter.) If you or any member of your family is struggling with mental health issues, I strongly recommend you get your hands on a copy right away.

Click here to read an excerpt of BRAIN INFLAMED.

Click here to order a copy of the book