Is there a connection between Bartonella and schizophrenia? 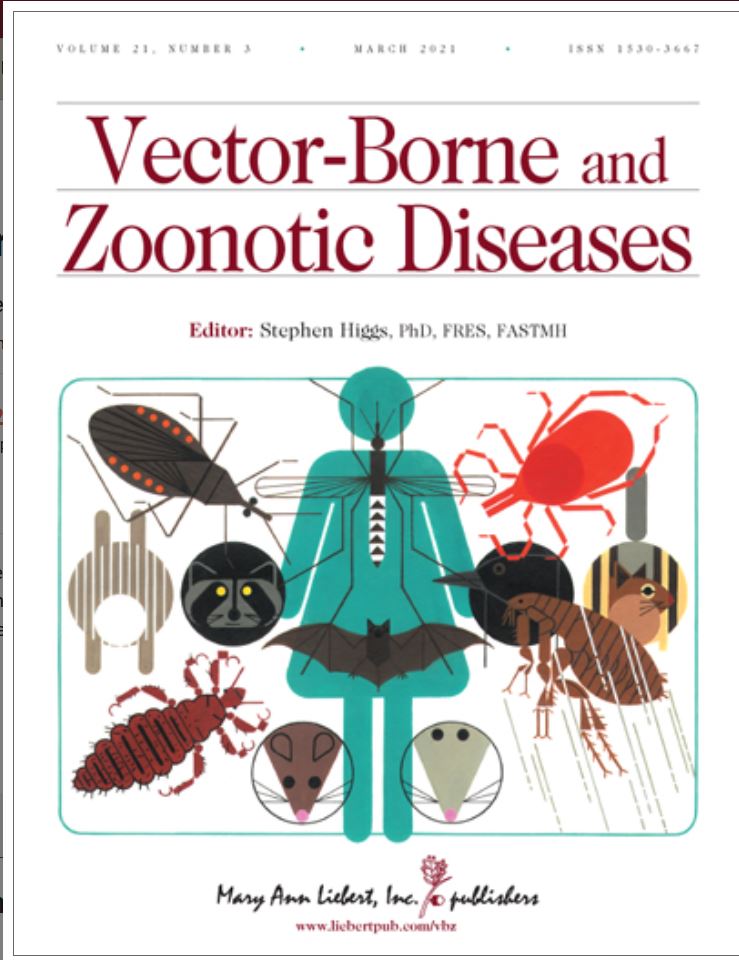 “Researchers have been looking at the connection between bacterial infection and neuropsychiatric disease for some time,” says Dr. Erin Lashnits, a former veterinary internist at NC State, current faculty member at the University of Wisconsin and first author of the study.

“Specifically, there has been research suggesting that cat ownership is associated with schizophrenia due to the zoonotic parasite Toxoplasma gondii, but to date there has been no conclusive evidence in support of a causative role for this parasite. So we decided to look at another cat-associated infectious agent, Bartonella, to see if there could be a connection.”

Bartonella are bacteria historically associated with cat-scratch disease, which until recently was thought to be solely a short-lived (or self-limiting) infection.

Cats as hosts of Bartonella species

Cats can become infected with Bartonella via exposure to fleas and potentially ticks, which are natural vectors of the bacteria. The cat is a host for at least three of the 40 known Bartonella species: Bartonella henselae, Bartonella clarridgeiae and Bartonella koehlerae.

“While there is emerging understanding of neuropsychiatric illnesses such as schizophrenia as disorders of brain networks, the question about the actual causes remains unanswered,” says corresponding author Flavio Frohlich, associate professor of psychiatry at the UNC School of Medicine.

“It was an exciting opportunity for us in the UNC Department of Psychiatry to team up with the leading experts on Bartonella to pursue this innovative idea of a potential link to schizophrenia. To our knowledge, this is the very first work that examines a potential role of Bartonella in schizophrenia.”

The research team enrolled a group of 17 people with stable, medically managed schizophrenia or schizoaffective disorder, and a control group of 13 healthy adults, to test for evidence of Bartonella infection.

Bartonella DNA in the blood

Of the 17 patients with schizophrenia, 12 had Bartonella DNA in their blood, as compared to only one of 13 in the control group. According to the questionnaires, both patients and controls reported similar pet ownership and flea exposures.

“If we had not used ddPCR to test this cohort of individuals, we would not have found Bartonella DNA in any of the participants, either case or control.”

“It is important to remember that our study was by design not able to demonstrate a causal link between Bartonella infection and schizophrenia,” Frohlich says. “However, we believe this initial observational study strongly supports the need for follow-up research.”

The researchers plan to proceed with a larger study to see whether their preliminary results are borne out.

“Many of these patients have been undergoing care for years,” Breitschwerdt says. “What we’re starting to see is a pattern – Bartonella can persist for a long time. And for the subset of people who can’t eliminate the infection, the bacteria can cause chronic or progressive illness.”

The research appears in Vector Borne and Zoonotic Diseases.