TOUCHED BY LYME: When punk rock collides with Lyme disease 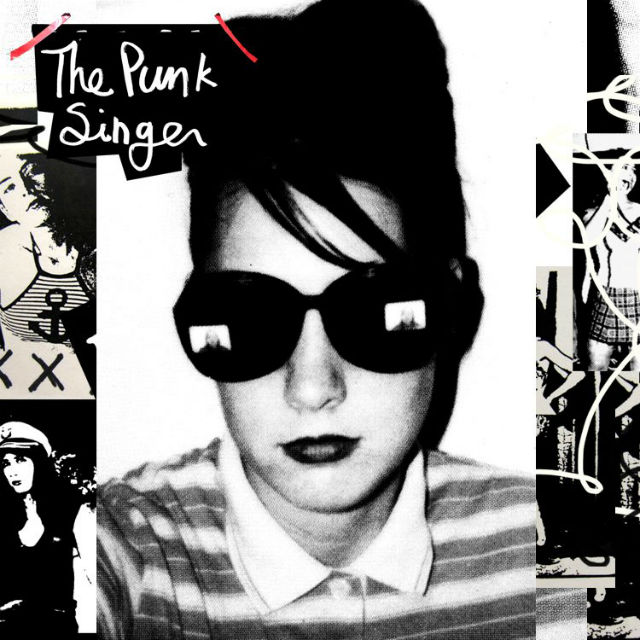 In the 1990s, Kathleen Hanna burst forth into the public eye as a punk rock musician, “riot grrrl,” and feminist activist. She was lead singer in a group called “Bikini Kill” and later, front woman for another group called “Le Tigre.” She was known for her outspokenness on the topic of sexual violence against women and for what some might call outrageous behavior both on and off stage.

Then, in 2005,  at the peak of her popularity, Hanna stepped away from her music career and dropped out of view. Although she didn’t want to admit it publicly at the time, mysterious health problems made it impossible for her to continue. “I was told by my body I had to stop.” She was incredibly fatigued. She lost her voice, sometimes she lost her breath, she lost the hearing in one ear. At one point, when her speech became slurred as if she were drunk, she thought she’d had a stroke.

Different doctors offered different theories. Lupus. Multiple sclerosis. One emergency room doctor said it was panic attacks, because no one could have as many symptoms as Hanna reported. Hanna would later sum it up like this:  “To be living with something and not knowing what it is—is terrifying.”

As revealed in the new documentary film “The Punk Singer,” Kathleen Hanna eventually found out she had late-stage Lyme disease. With treatment, her health has improved. She has formed a new band called The Julie Ruin, which has recently released an album called “Run Fast.”

I watched “The Punk Singer” recently. It chronicles her musical career from its early days in Olympia, Washington, through the rise of the “riot grrrl” movement (bands who often addressed issues such as rape, abuse, and racism), to The Julie Ruin.The last quarter of the film deals with Hanna’s Lyme-related experiences, and includes interviews with her Lyme doctor and her husband (Adam Horovitz, of the best-selling hip-hop band the Beastie Boys).

It is chilling to hear Hanna recount that after a 2005 tick bite, she was diagnosed with Lyme disease, given the standard treatment of three weeks of antibiotics, and pronounced “cured.” Later, when all those other troublesome symptoms showed up, doctors dismissed Lyme as a possibility, because, after all, that problem had already been resolved.

Although it’s not mentioned by name in The Punk Singer, Hanna credits the Lyme documentary Under Our Skin for getting her on the path to a correct diagnosis. That film was released in 2008. She suffered for three long years–convinced she was dying–before finally finding a doctor able to recognize what she had and offer treatment that helped.

The Punk Singer opened in select cities around the US in November 2013. Check the website for listings of upcoming screenings.

The following is a clip from a Huffington Post interview with Hanna, discussing her Lyme disease experience.