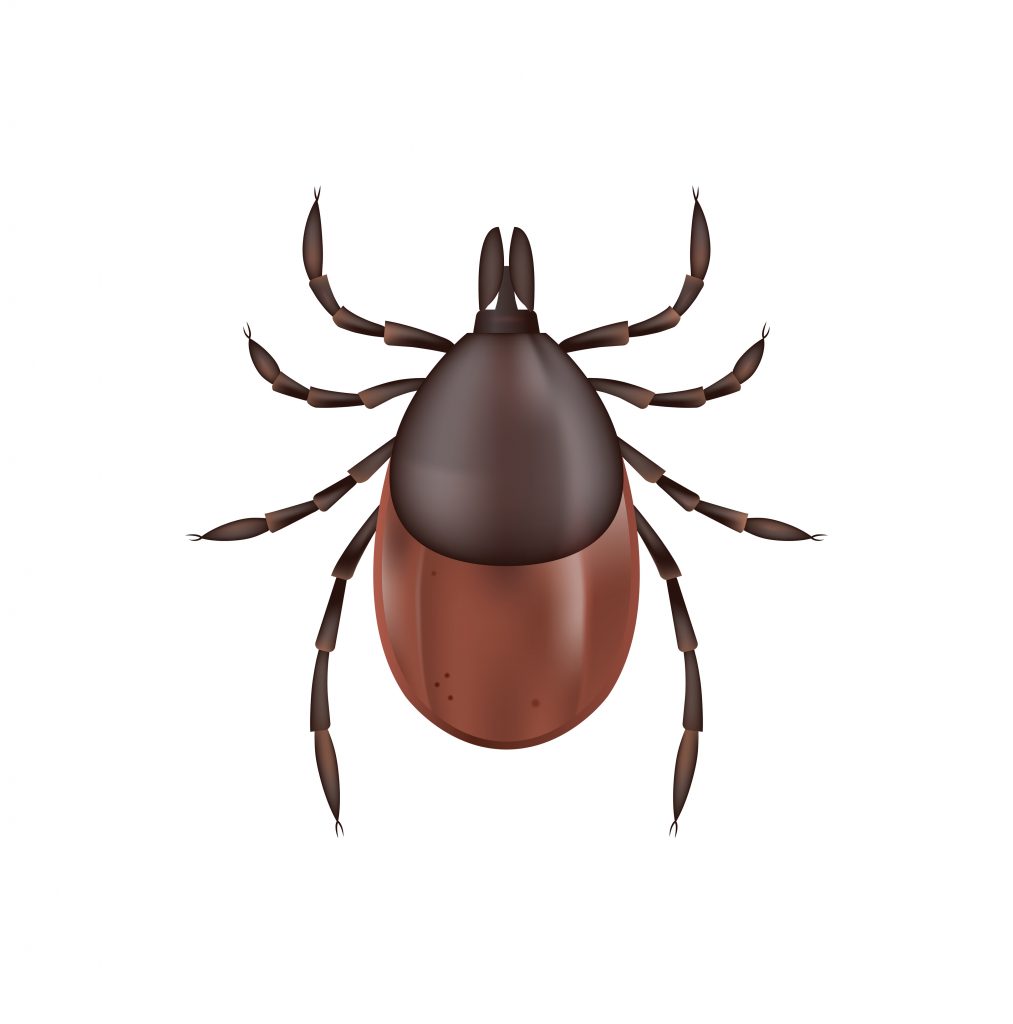 Three Congressional representatives have introduced the Stamp Out Lyme Disease Act. The bipartisan legislation would raise funds for the research and development of treatments for Lyme and tick-borne diseases.

The bill would create a postage stamp to supplement congressionally-appropriated research funding for the National Institutes of Health (NIH) to research treatments for Lyme and tick-borne diseases.

Co-sponsoring members are Antonio Delgado and Lee Zeldin, both of New York, and Chris Smith of New Jersey.

“Lyme disease is an urgent and persistent threat in our upstate New York communities. Ticks and the diseases they carry threaten our health and well-being,” said Rep. Delgado. “This bipartisan legislation will raise awareness about the disease and directly support medical research to treat and cure tick-borne illnesses. I thank my colleagues on both sides of the aisle for joining me in introducing this important measure.”

According to Rep. Smith, “Lyme disease and other tick-borne infections are exploding in my home state of New Jersey and throughout the country—with the CDC estimating 476,000 new cases diagnosed each year, and 10-20 percent of all patients suffering from chronic Lyme disease.”

“While the NIH implements an expansive research strategy to combat Lyme disease, we must do everything we can to call attention to the dangers of tick-borne illnesses. The Stamp Out Lyme Disease Act will help raise public awareness and interest so that people can learn more about Lyme prevention while supporting the NIH with additional resources as it executes its ambitious and necessary plan to combat Lyme disease.”