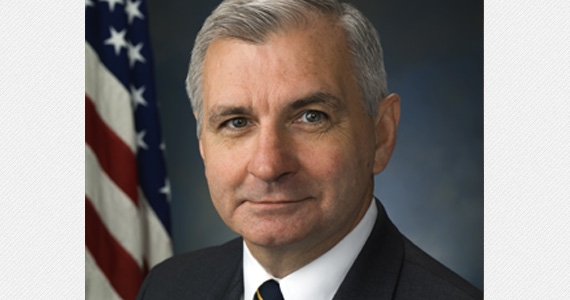 PROVIDENCE, R.I. (AP) — A group of lawmakers is pushing for a national strategy to combat Lyme disease aimed at speeding advances in diagnosis, treatment and prevention of the sometimes serious illness that infects tens of thousands of people every year.

The legislation provides for the establishment of an advisory committee made up of researchers, patient advocates and agencies, as well as the coordination of support for developing better diagnostic tests, surveillance, research and other efforts.

Click here to read the rest of this article.