What alternative treatments work for Lyme disease? What are their side effects?

What alternative treatments work for Lyme disease? What are their side effects?

We asked participants in MyLymeData who were using alternative Lyme disease treatments to tell us whether they were very effective, moderately effective, not effective or whether they were unsure. The chart below shows how many patients have tried various types of alternative Lyme disease treatments and their effectiveness. If you hover your curser over any particular treatment, the effectiveness ratings and adverse side effects will appear.

Alternative Lyme disease treatments are popular — either used alone (31%) or in conjunction with antibiotics (38%).

Two important things to note here. First, the most effective alternative treatment reported is herbal protocols, while the least effective reported is stem cell. Herbal protocols, many of which have antimicrobial properties, were the most popular alternative treatment—with 68% of patients who used them reporting that they were either moderately or very effective, with a low side effect profile.

Only 3% of the 331 patients who used stem cells said that they were effective in treating their Lyme disease. The rest either said that they were unsure or that the treatment was not effective. And remember, stem cell treatment can be very expensive, inconvenient –often involving traveling long distances, and has been invasive in terms of procedures.

So what lyme disease natural treatments are the most popular? Well, by far the most popular are herbal protocols and many of them have antimicrobial properties, so that's not surprising. And this was followed by detox, homeopathy, acupuncture, sauna, colloidal silver, and so forth. And you might note the treatment at the very bottom, stem cell therapy, which 331 people in the registry had tried. I was personally surprised that we had 331 people, probably the most people who've had data collected on them, that it had stem cells therapy in connection with Lyme disease.

And we asked people who are taking lyme disease natural treatments to tell us whether they were very effective, moderately effective, not effective, or whether they were unsure. Two things to note here, the most effective at the top is the herbal protocols, which are also the most popular, and the least effective was the stem cell, only 3% of the 331 patients who used stem cells said that they were effective in treating their Lyme disease. The rest, either said that they were unsure or that the treatment was not effective. And remember, stem cell treatment has been very expensive, inconvenient, it often involves large travel distances, and it's invasive in terms of procedures. If I were a patient trying to decide which alternative treatments to try, I would want to know this type of information.

And this last chart shows the side effect profile of different alternative treatments. A lot of people think that alternative treatments are natural and that they don't have side effects, but they do. Here we have the percentage of people reporting moderate or severe side effects for different treatments, and detox had the most reported side effects, and by the way, was the second most popular treatment and the third most effective. Rife was tied in terms of having the most side effects and was not reported by many patients to be effective, 69% reported it was either not effective or that they were unsure, and not surprisingly, it was not very popular.

So treatment decisions, whether we're talking about antibiotics or alternative treatments, always involve benefit risk trade-offs and they vary with different people, but knowing how other patients have responded to an alternative treatment is an important piece of information. And let me conclude by saying that we are looking for patients, researchers, bio-statisticians, epidemiologists, and clinicians to join us in this effort. 7,300 patients have enrolled. Our goal is 10,000. If you have Lyme disease, or you know someone with Lyme disease, please encourage them to enroll. We need everyone on the bus. People who are sick, people who are well, and we believe that my Lyme data will be the largest study of Lyme and chronic Lyme disease ever conducted. We ask you to join us in this effort. Thank you.

We also asked about side effects experienced by patients who used alternative lyme disease treatments. A lot of people think that because alternative treatments are natural, they don’t have side effects. but they do. Detox had the most reported side effects, and, was the second most popular, and rated the third most effective. Rife, which was almost tied in terms of having the most side effects, was not reported to be very effective — 69% reported it was either not effective or they were unsure. Not surprising, it was not very popular.

These vary for different people. But it is important for patients to know how other patients have respond to alternative treatments and to take this into account when selecting treatment options. 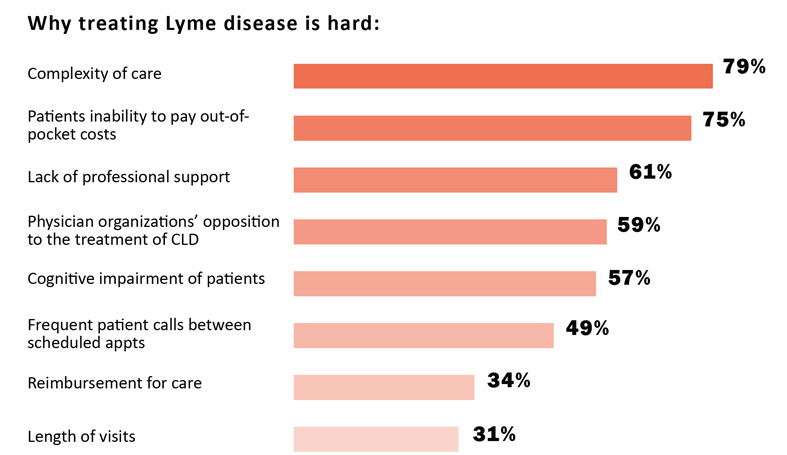 Chronic Lyme Disease and Insurance: Why Patients Can’t Get the Care They Need 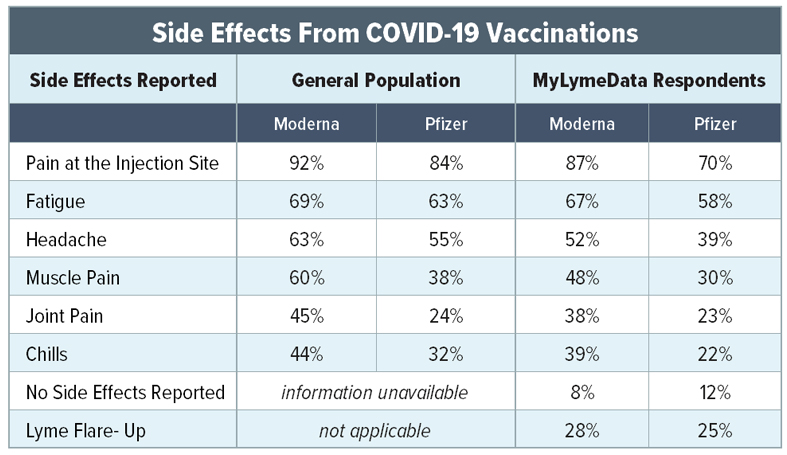 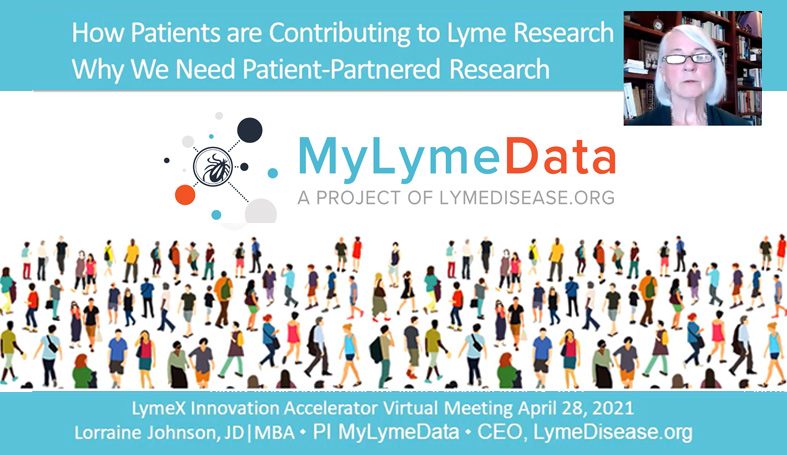 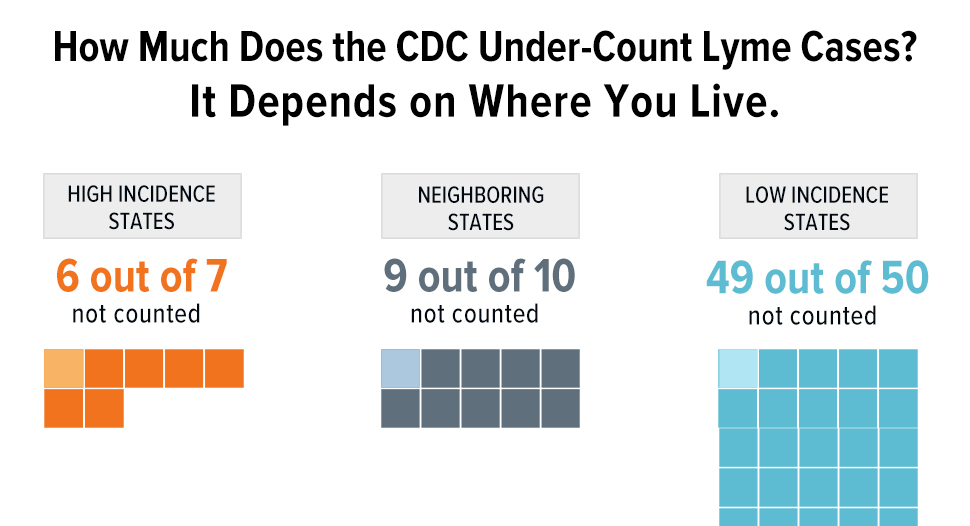