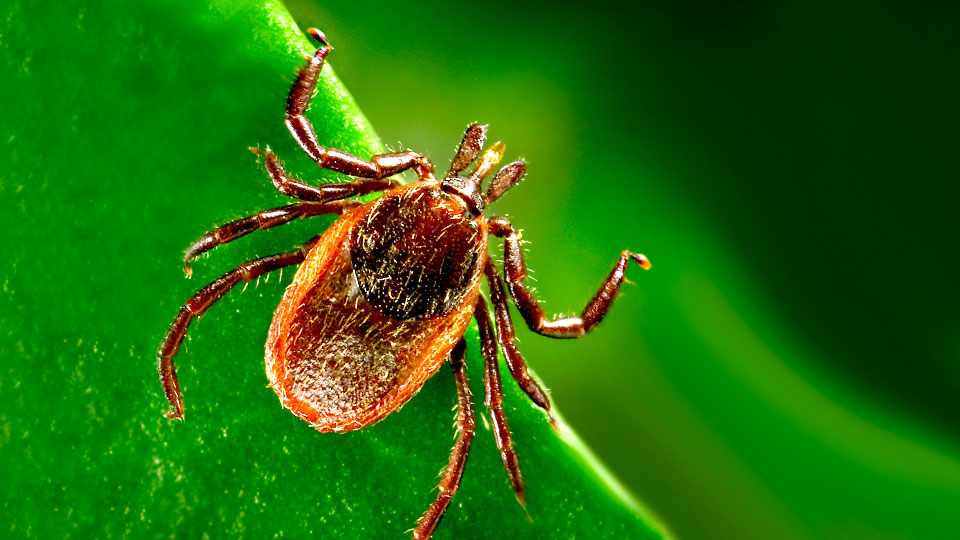 Press release from the Mayo Clinic

Mayo Clinic researchers, in collaboration with the Centers for Disease Control and Prevention (CDC) and health officials from Minnesota, North Dakota and Wisconsin, have discovered a new bacterial species that causes Lyme disease in people.

The new species has been provisionally named Borrelia mayonii. Prior to this finding, the only species believed to cause Lyme disease in North America was Borrelia burgdorferi.

In the paper published recently in The Lancet Infectious Diseases, Mayo Clinic scientists tested samples from U.S. patients from 2003 to 2014 for evidence of Lyme disease using a method called polymerase chain reaction (PCR). From 2012 to 2014, the researchers noticed unusual test results from 6 of 9,000 samples from residents of Minnesota, North Dakota and Wisconsin.

“Using a laboratory-developed test with a method called ‘melting temperature analysis,’ we detected six specimens that produced a PCR result that was clearly different from B. burgdorferi,” says Bobbi Pritt, M.D., director of the Clinical Parasitology Laboratory at Mayo Clinic, who is first author of the study.

“Mayo Medical Laboratories, the reference laboratory at Mayo, has tested more than 100,000 patient samples from all 50 states over the past decade using our PCR assay, but we’ve only recently detected evidence of B. mayonii.”

Based on these findings, the researchers believe that the organism may have only recently emerged in the upper Midwestern U.S. “It is possible that this species has been present for even longer but at such low levels that it escaped detection,” adds Dr. Pritt.

As with B. burgdorferi, researchers believe that B. mayonii is transmitted to humans by the bite of an infected black-legged tick (otherwise known as the deer tick). Typical symptoms of Lyme disease include fever, headache, rash, neck pain, and arthritis in later stages.

Unlike B. burgdorferi, however, B. mayonii causes an illness that appears to be associated with nausea and vomiting, diffuse rashes (rather than a single bull’s-eye rash), and a higher concentration of bacteria in the blood.

Patients infected with B. mayonii will test positive for Lyme disease with currently available U.S. Food and Drug Administration-cleared Lyme disease tests. In some instances, B. mayonii bacteria also may be seen on a blood smear.

Dr. Pritt adds, “At this time, there is no evidence that B. mayonii is present outside of the Upper Midwest. However, the public should continue to take the recommended precautions against tick bites, as Lyme disease and other tick-borne diseases are well-established in much of the Northeast.”