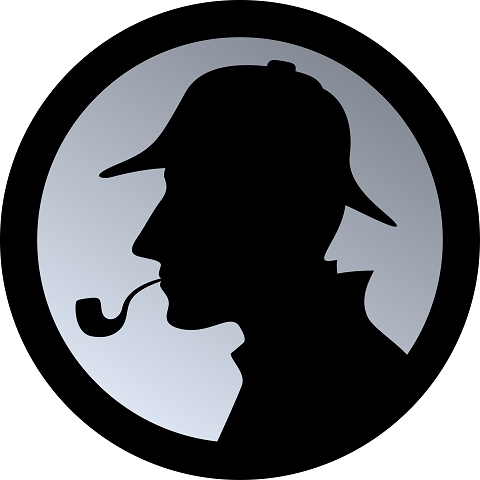 In 2008, then-Connecticut Attorney General, Richard Blumenthal, criticized the Infectious Disease Society of America (IDSA) guidelines authors for their conflicts-of-interest with vaccines, Lyme test kits and insurance and their failure to disclose these. Since then, their disclosures have been more robust. Apparently, medical journals got that message. Take their disclosure in a recent letter in Lancet by the IDSA gang (link below). Here’s the thing though, most of the conflicts listed involve the IDSA authors testifying against their competitors in medical malpractice testimony and testimony before medical boards. You might recall that when I testified before the IDSA review panel in 2009, the panel seemed shocked when I said that because the IDSA enforced its guidelines, they could hardly be considered voluntary. But if you take a look at the recent disclosures by the IDSA gang, you may wonder that they have time to do anything else, like research, given their aggressive interest in driving out competitive viewpoints. In fact, 6 of the 10 authors of the Lancet letter have testified against competitors. It makes you think these scientists have an anti-competitive ax to grind. It also makes you wonder why Lancet fails to see when scientists have lost the key to the kingdom of science–impartiality.

Robert B Nadelman served as an expert witness in malpractice litigation involving Lyme disease and acted as a consultant for Guidepoint Global, providing advice about Lyme disease.

Susan O’Connell has provided unpaid expert testimony to a fitness of practice hearing for the General Medical Council.

Both Wormser and Dattwyler continue to have conflicts of interests with Lyme diagnostic tests, which are required for diagnosis under the IDSA guidelines. GPW has received research grants from the Centers for Disease Control and Prevention, the National Institutes of Health, Immunetics, BioRad, DiaSorin, and Biomerieux; has equity in Abbott (not known to have any approved product for Lyme disease).  (That’s an odd disclosure, right?  What does he mean Abbott has no “approved” product for Lyme disease.  I suppose the fact that they are working on a vaccine doesn’t count?) Both Wormser and Shapiro disclose that they are “members” of the American Lyme Disease Foundation. (In actuality, they are members of the Board of Directors.)

PGA has participated in expert testimony in two medicolegal suits about possible Lyme disease. RJD is part owner of and has stock in Biopeptides Corporation, has received grant support from the National Institutes of Health for the development of new serological assays for diagnosis of Lyme disease, and holds one patent and one patent pending for a peptide diagnostic agent for Lyme disease. JJH has served as an expert witness in several medicolegal cases concerning Lyme disease and has equity in Abbott, Bristol-Myers Squibb, Johnson and Johnson, and Merck; no products from these companies are referred to in this letter. RBN served as an expert witness in malpractice litigation involving Lyme disease and acted as a consultant for Guidepoint Global, providing advice about Lyme disease. SO has provided unpaid expert testimony to a fitness of practice hearing for the General Medical Council. EDS and GPW have been expert witnesses in malpractice cases involving Lyme disease and are unpaid board members of the America Lyme Disease Foundation. GPW has received research grants from the Centers for Disease Control and Prevention, the National Institutes of Health, Immunetics, BioRad, DiaSorin, and Biomerieux; has equity in Abbott (not known to have any approved product for Lyme disease); and was an expert witness in a disciplinary action for the Missouri Board of Registration for the Healing Arts. The other authors declare that they have no conflicts of interest.

Here’s my piece of testimony before the IDSA antitrust hearing on the issue of the IDSA legally enforcing its guidelines.

Lorraine Johnson:  What I mean is that IDSA physicians testify against physicians who are not complying with these guidelines.

Dr. Parsonnet:  Is that IDSA or certain individual members because you consider this to be a systematic effort by IDSA to enforce guidelines or just individual physicians?

Dr. Parsonnet:  But when you say that IDSA enforces it, I think it implies that the organization is enforcing these guidelines rather than what you seem to imply now that individual members of IDSA we’re independently testifying in individual cases.  I wonder whether that just doesn’t add a little bit to this.

Dr. Parsonnet:  Well, I as a member, I would never do it, what my organization tells me to do.  I do treat patients for Lyme disease and chronic symptoms.  And I’ll do what I think is in the best interest of the patient regardless of what my society says.