TOUCHED BY LYME: No Lyme in Kentucky? Says who? 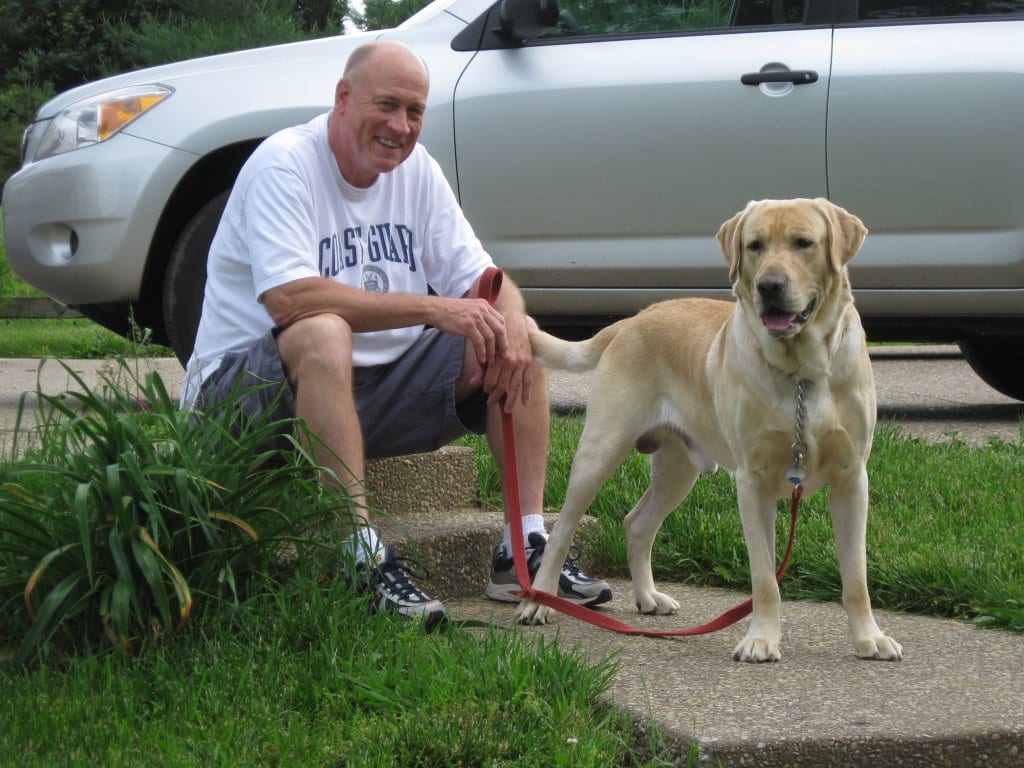 A minister’s experience gives rise to a new Lyme support group in Kentucky.

Michael Gatton is the minister of the Hurstbourne Christian Church in Louisville, Kentucky. He’s also a farmer. One June day in 2010, after mowing his fields, he noticed what he thought was a speck of dirt on his bare skin. When he tried to flick it off, it turned out to be an attached tick. He removed it, and later a small bull’s-eye rash developed at the site. A doctor gave him a short course of antibiotics and said he was good to go.

But he wasn’t good to go. Soon, he developed all kinds of physical problems, and consulted several more doctors, including an infectious disease specialist. The ID doctor told him “Lyme disease doesn’t exist in Kentucky” and refused to explore it as a diagnosis. Gatton was worked up for a variety of maladies such as West Nile Virus, ALS, fibromyalgia and chronic fatigue syndrome. Nothing was resolved.

Then, in April of 2011, Gatton got nailed by a second tick. This one packed a more powerful punch. He soon became deathly ill, with a temperature of 104 and difficulty breathing. He saved the tick this time, and took it to a different ID doctor. This second doctor declared there was no reason to test the tick, because “Lyme disease doesn’t exist in Kentucky.” This doctor also refused to consider Lyme as a diagnosis.

Eventually, Gatton found an out-of-state doctor who diagnosed him with Lyme and prescribed an antibiotic protocol. Still in treatment, Gatton reports he is much improved. (He notes that his congregation has been very supportive throughout his ordeal. He sits on a stool to preach his Sunday sermon when he’s not up to standing the whole time.)

While all this was going on, two women in Louisville contacted Gatton, saying they wanted to form a Lyme disease support group. Could they meet at his church? Now, about 40 Lyme patients, including Gatton, meet there regularly.

For Lyme awareness month, the group put on a community showing of the Lyme documentary Under Our Skin. “We thought we might get 40 or 50 people,” the minister recalls. “Instead, there were 150.”

The Louisville support group has supplied educational pamphlets to scout troops and, says Gatton, “We’re trying to get the local medical society to work with us.”

He also saves ticks found on his farm, which he hopes to supply to a researcher who will test them. He’d like to lay to rest once and for all the harmful notion that “Lyme disease doesn’t exist in Kentucky.”