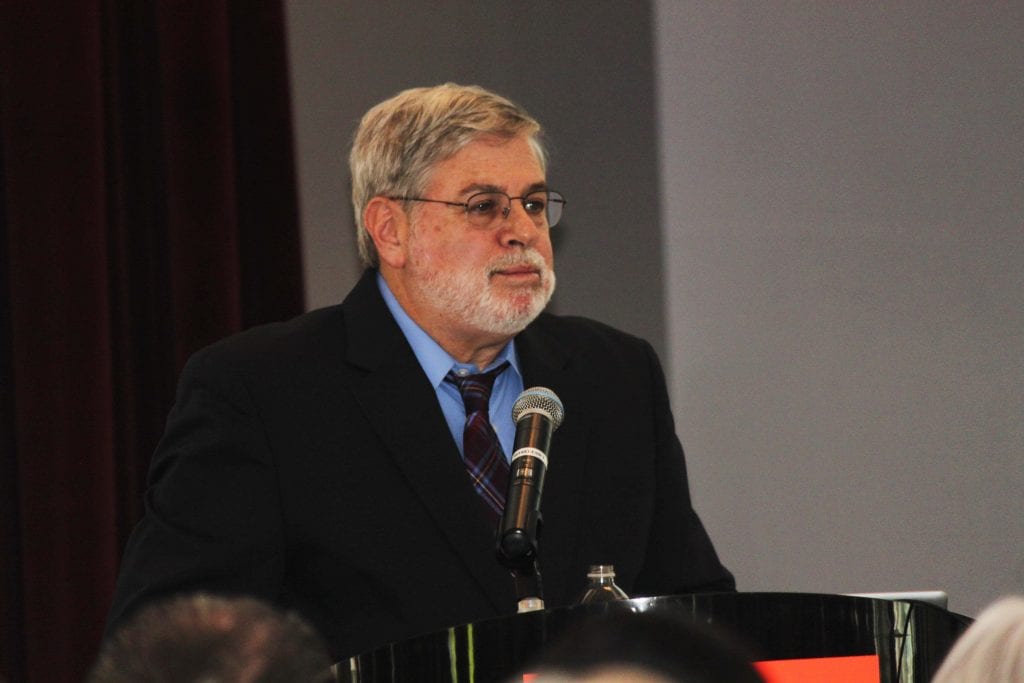 The Lyme community is very concerned about how the federal Tick-Borne Disease Working Group (TBDWG) will approach the question of a Lyme vaccine in its upcoming report to Congress. The following written comments regarding the Lyme vaccine were recently submitted to the TBDWG by Dr. Raphael Stricker.

The TBDWG Vaccine and Therapeutics Subcommittee report presents an unsatisfactory analysis of the LYMErix vaccine debacle. The spin in the report is a classic example of blaming the victims for their misfortune while ignoring the problems leading to that misfortune.

The report echoes previous publications implying that the science underlying the LYMErix vaccine was sound and beyond question, that the vaccine was proven to be safe beyond a shadow of a doubt, and that the antiscience lobbying of misguided Lyme activists brought down the vaccine.

Considering that the LYMErix vaccine was the object of a class-action lawsuit brought by patients who claimed to have been harmed by the vaccine (1), and in view of the safety concerns described below, the spin in the report is impossible to defend.

The report asserts that the LYMErix vaccine was proven to be safe.

This assertion ignores substantial evidence of LYMErix-induced patient harm in the peer-reviewed medical literature (2-6), and studies using animal models and in vitro systems support these safety concerns (7,8). The vaccine-induced rheumatological and neurological complications are what alarmed the Lyme community and ultimately led to rejection of the vaccine as unsafe.

An intriguing and disturbing scientific aspect of the LYMErix vaccine is that, although it was made from a subunit protein, the vaccine elicited all manner of immune responses in vaccinees, and these remain unexplained (9,10).

Thus, there was significant clinical and laboratory evidence underlying doubts about the safety of this ill-fated vaccine.

Previous publications have blamed Lyme activists for spreading fear about LYMErix that ultimately diminished its use and prevented an adequate assessment of its clinical value.

In reality, the vaccine was pulled off the market to avoid disclosure of Phase IV data that probably would have shown limited efficacy and significant safety concerns related to LYMErix (11-13). That data has never been publicly released.

A previous report on LYMErix divided the Lyme universe into “orthodox” and “heterodox” camps. The “orthodox” camp defines Lyme disease in a narrow fashion that excludes various clinical manifestations and chronic forms of the disease despite growing evidence to the contrary (14,15). Thus, a patient who develops fibromyalgia or fatigue symptoms after receiving the Lyme vaccine would not have complications related to the vaccine because fibromyalgia and fatigue are separate entities unrelated to Lyme disease.

This narrow definition serves to enhance the benefit of the vaccine (ie, no Lyme symptoms) while dismissing potential complications of the vaccine (ie, fibromyalgia and fatigue are separate and unrelated problems). It is easy to see why the Lyme community would be reluctant to go along with this selective view of the vaccine.

In contrast, patients in the “heterodox” camp allegedly embrace a broad view of Lyme disease that requires prolonged treatment with antibiotics and supplements rather than any attempt to prevent the disease.

The implication that this patient group is opposed to a Lyme vaccine because its members are invested in being chronically ill and taking prolonged courses of medication strains credibility. The recognition that numerous patients fail the “orthodox” approach to Lyme disease and remain chronically ill is what drives these patients to seek better treatment, and certainly a vaccine that is safe and effective in avoiding a poor clinical outcome would be welcome (16).

Unfortunately as outlined above, LYMErix was not it.

In summary, the LYMErix vaccine failed in large part because valid safety concerns were ignored, and future variations of LYMErix that whitewash these concerns risk the same negative outcome.

Disclosure: RBS is a member of the International Lyme and Associated Diseases Society (ILADS) and a director of LymeDisease.org. He has no financial or other conflicts to declare.

Dr. Raphael Stricker, an internist and hematologist, is in private practice in San Francisco. He serves on the board of directors of LymeDisease.org.