What “balance” really means for the TBD Working Group 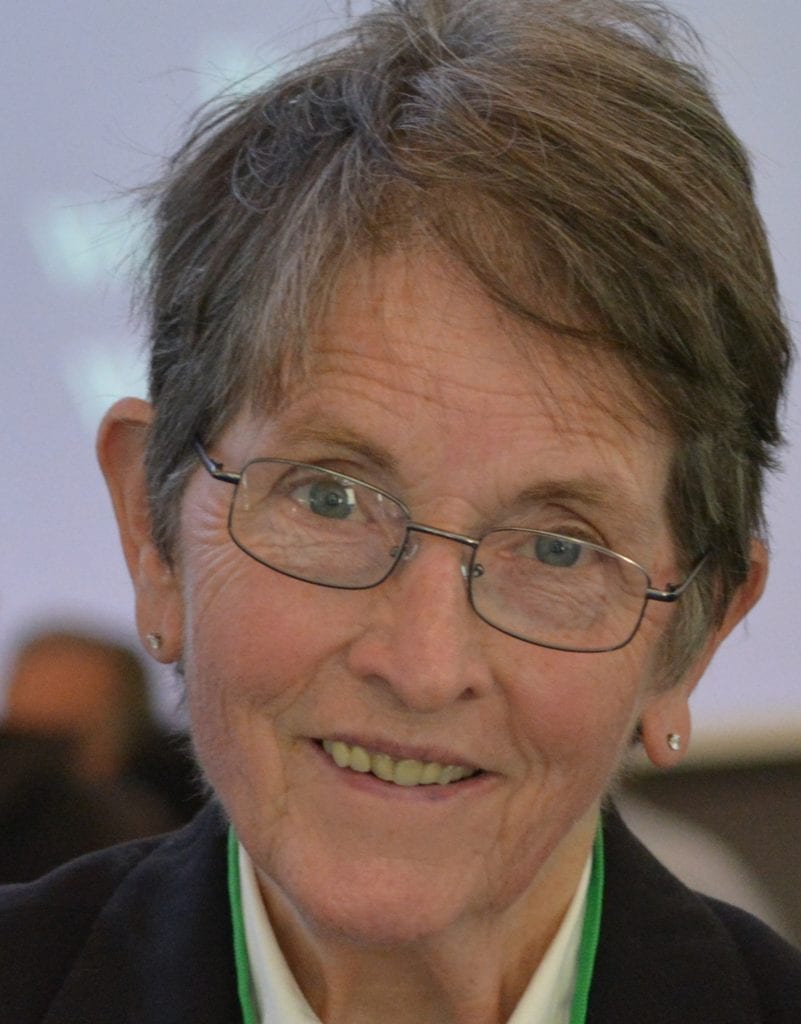 Towards the end of the Tick-Borne Diseases Working Group (TBDWG) meeting on June 21, 2018, there was some discussion about the patient stories slated for inclusion in the report to illustrate various scenarios.

TBDWG member Robert Smith, MD, noted that most of the stories chosen depict people suffering while waiting years for diagnosis, failing the two-tier testing criteria, having treatment cut off and having bad outcomes.

Since many of the patients he treats do well, he said, he felt that the stories should reflect that reality. TBDWG Chairman John Aucott then agreed that the report is supposed to be “balanced.” The question of how to include a series of horror stories while comporting with the goal of “balance” remained unanswered.

Both Smith and Aucott are misreading the charter for the TBDWG. Congress intended, and the charter calls for members who represent diverse scientific disciplines and views. This is balance, and this is why the TBDWG includes representatives from all stakeholder groups: government and non-government, patients and advocates as well as scientists, researchers and doctors with a range of views.

That’s why Smith was included—he is a member of the Infectious Diseases Society of America (IDSA) and supports that Society’s practice guidelines. Richard Horowitz represents the other end of the diagnostic and treatment spectrum as a member of the International Lyme and Associated Disease Society, which published the first Lyme guidelines to follow the rigorous GRADE evidence assessment protocol recommended by the Institute of Medicine. That is balance.

There is no mention of “balanced” stories. Dr. Smith, whose interests veer towards running large vaccine trials, thinks those diagnosed and treated early who become well need “equal” voice. But those people aren’t the ones struggling with illness. They don’t need a community to fight for healthcare or just to get through their day. And the people who got better are not the people who fought to pass the legislation creating the TBDWG. They simply got on with their lives. They don’t need representation by anyone, including Dr. Smith, because they are well.

The purpose of the stories is to provide some human interest and incentivize Congress to act. People no doubt recall the PR campaign about the Zika virus in 2016. Media carried heartrending stories and pictures of babies born with tiny heads—microcephaly. The world was horrified. But this is how you encourage people to act. And it worked. Congress earmarked $1.1 billion to fight Zika virus.

This is the scale of effort we need for tick-borne diseases, now after decades of denial, neglect and deferred maintenance. Dr. Smith’s proposal to tell Congress tick-borne diseases are easy to diagnose and cure will simply undercut the whole purpose of the TBDWG. Why should our lawmakers act if there isn’t a problem? So let’s identify and illustrate the problem that the Working Group was established to address.

Let’s tell the stories of the patients who have been suffering without a voice—the stories about what happens when IDSA takes a restrictive surveillance case definition and wrongly insists that it should be used for clinical diagnosis, with disastrous consequences to patients. We need to hear about patients who are ridiculed and labelled as psychiatric cases or malingerers. Let’s tell those stories.

One would expect Dr. Smith, who is a member of the IDSA, to promote the IDSA view that “the vast majority” of patients recover with standard treatment. However, for patients who are diagnosed late—as far too many are—the success rate of treatments intended for acute illness is poor. Only half recover.

Our large data project, MyLymeData, shows that 70% of people with persistent Lyme were not diagnosed until late stage. This is because they could not obtain a timely diagnosis.  Most take three or more years to obtain an accurate diagnosis. Could we correct this?  You bet!  We could permit—or even encourage—clinical diagnosis of these patients, who don’t meet the restrictive CDC surveillance case definition. We could allow community physicians who treat them to do so without the threat of potentially losing their license from medical board actions.

Most of these patients report being profoundly ill for 10 or more years. Most have had to quit their jobs, reduce their work hours, or modify the type of work they do because of their functional impairment. And only 10% of our survey participants elect to see infectious disease specialists. Why? Because the IDSA protocols—which assume acute disease that is diagnosed early—don’t work for those who are diagnosed late. Could we do something about this? Yes! That’s why more than 10,000 Lyme patients leaned in over one weekend to help pass the 21st Century Cures act that established the Working Group. These are the stories we need to tell.

To do these things, we need to tell the stories of the patients who are suffering because they were not diagnosed early and because we have not even begun to look for treatment options for those diagnosed late. The point of the TBDWG report is to encourage Congress to DO something about an epidemic we recognize is growing and which has a huge human cost. There’s no point in letting our legislators think there isn’t really a problem.

Give them charts showing how cases have continued to climb every year with no indication of a slowdown. Tell them global climate change may even make the problem worse. Show Congress how funding for Lyme is in the basement. And run the bad stories—there are tons of them and they have been silenced for decades. You have to recognize the problem before you can address it. We should have done this years ago, but I’ll settle for today.

Phyllis Mervine has advocated for the rights of people with Lyme disease and other tick-borne infections for 30 years.