Lyme disease in Ireland: ‘I became a shadow, a virtual recluse’ 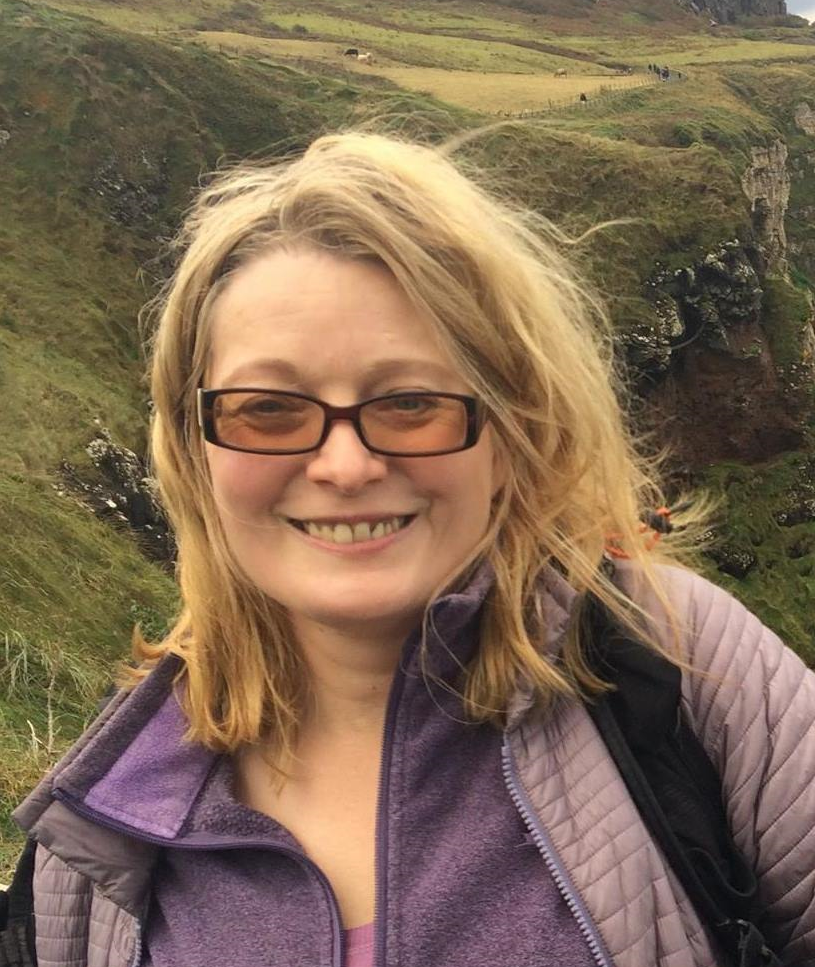 Looking back, it’s easy to see the signs, to recognize the symptoms, to know that it was Lyme disease.

But in 2007, I had never heard of Lyme disease. It was something we still thought of as rare. Not as something you can pick up anywhere in Ireland.

I got what we thought was a summer flu. Suddenly couldn’t get out of bed, terrible headaches, pain all over my body. Total exhaustion.

Getting dressed was a struggle

Getting dressed was a struggle. I would break out in a sweat from the exertion of putting on pants. Every small, everyday task now impossible to do. Those first winters I had walking pneumonia. The only time I felt any relief was when I was on antibiotics.

I would be back in work, then out sick again. I took work home to compensate. I struggled to recover.

Early blood tests showed evidence of glandular fever, the Epstein-Barr virus. Though it was impossible to say if was it a recent infection or something I’d had as a teenager.

A lot of the symptoms fit, but not all. But at least I had a name. People began to mention myalgic encephalomyelitis (ME), also known as chronic fatigue syndrome.

My GP worried for my mental health as the stress of it all took its toll. I had panic attacks, cried easily, became confused. I came out in shingles.

A battery of tests

I was referred into an immunologist. They ran a battery of tests. HIV was mentioned. The only thing that could explain how compromised my immune system was.

Lyme disease was also briefly mentioned. But that was rare, an American disease, unheard of in Ireland, they said. Lupus. Hepatitis C. Addison’s. Everything they tested me for came back negative.

At this point I had used up any goodwill at work. I had to fight to get redundancy [severance pay] on medical grounds. A nasty end to what had been my dream job.

My family life suffered. My mother and brothers struggled to understand how I was “still” sick, why I wasn’t getting better. But I was simply too ill to engage, grew tired of explaining why I couldn’t get out of bed, talk on the phone, or do any of the things I had done before.

My life became this tiny thing

My life became this tiny thing. Someone who had worked hard, played hard, travelled extensively, loved large, lived life to the full. I became a shadow, housebound, a virtual recluse with one or two good friends to sustain me.

Over the years, the symptoms shifted and changed. My balance went. I had sudden falls.

A tilt test suggested orthostatic hypotension, an inability to regulate blood pressure. A cardiologist diagnosed POTS – Postural Orthostatic Tachycardia Syndrome. I added it to the ME diagnosis. The vertigo became full-blown rotational vertigo. The sudden falls lead to slipped discs and torn rotator cuffs, a suspected fracture. I got Bell’s palsy.

My jaw locked. I was diagnosed with TMJ. Headaches became migraines, leading to violent vomiting and days spend not moving from the bathroom, the cold tiles offering some relief. The chest pain came back. Sudden frightening pain and shortness of breath.

Back to the drawing board

I knew this wasn’t ME. Many of the symptoms overlapped but so many didn’t. We began to think it was MS, but careful observation over two years eventually ruled that out. Back to the drawing board. Then my joints began to get inflamed.

What had been constant nagging pain suddenly got worse, became unbearable. My skin began to break out. A referral suggested rheumatoid arthritis, psoriatic arthritis, fibromyalgia. Nothing touched the pain. The choice was to be heavily medicated, drooling on the sofa or live with constant excruciating pain. I decided day by day.

On days the pain was unbearable but I didn’t take heavy medication, I was short tempered, quick to anger, horrible to be around. My brain just didn’t work any more. I couldn’t read, write, listen to music. I could no longer cook or clean or care for myself. I was a strange tinge of yellow grey, even on a good day.

But still I keep looking. Chasing possible cures. Every month seemed to bring a new diagnosis, a new possibility, a new treatment plan. My savings evaporated. Then after eight years of medical specialists, hospital stays, running tests, special diets, alternative practitioners, people began to wonder if I was sick at all.

Why did the symptoms change so much? Why did I have good days and bad days? But maybe antidepressants would work? They didn’t. They made me worse, manic, the weight piled on, I suffered sudden out of control rages. I thought about ending it all. I was worn out. Beat down. Broke. Defeated. I couldn’t face another ten years of this.

Then a chance encounter led to a friend learning about Lyme disease, what it looks like when it goes undiagnosed, untreated and is allowed to become chronic. She saw an interview on TV with a woman who had suffered for years with strange symptoms and no answers. It was like hearing my story, she said.

There is a website she said, a Facebook page, a support group called Tick Talk Ireland. There I found out I wasn’t alone. Hell, I wasn’t even unusual. Ten years was nothing. Other members had been sick for 15, 20, 30 years.

I heard about new forms of testing, specialists who understood Lyme disease, treatment methods that worked.  I learnt that the Irish health system’s response to Lyme disease is flawed and inadequate. I got outside help.

My test came back positive for Lyme disease and two co-infections. I finally got answers. But more importantly I found out that is wasn’t me. I was failed by the system.

Light at the end of the tunnel

A year into treatment and there is light at the end of the tunnel. It’s too early to say what kind of a recovery I’ll make. Or if it will even be a full recovery. Other people in treatment talk about remission not recovery, about incremental improvements.

But I see glimpses of my old life, of the old Kerry. I see hope.

Kerry Lawless worked as the Research Manager in the National Adult Literacy Agency on an Assistant Principal Officer grade when she first got sick. Kerry had previously spent over 20 years in research, policy development and training, working with a range of organizations at local, national and European level. Tick Talk Ireland is a support group and representative body for people with Lyme Disease in Ireland.