TOUCHED BY LYME: Lyme film “Your Labs are Normal” now on Vimeo 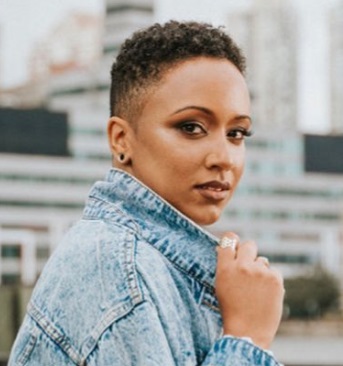 Your Labs Are Normal is a powerful film that grew out of the Lyme-related experiences of a Black woman of Puerto Rican descent living in New York City.

And I’ll wager that the universal aspect of what’s shown in the movie will resonate with most people with Lyme, regardless of their personal backgrounds.

Your Labs Are Normal is the brainchild of writer/director Rhisa Perera. It is not a documentary—so we do not see Perera herself in the movie. Rather, it’s a narrative film, telling her story through actors portraying Perera and other people in her life.

But the experiences depicted are definitely Perara’s. In a nutshell: the main character suffers seriously debilitating symptoms for weeks, months, and ultimately, years. Yet doctors continually say that there is nothing wrong {“Your labs are normal.”)

Eventually, she finds out she has Lyme disease—which spins her healing efforts in a different direction. Ultimately, the film is an indictment of the medical system, which allows too many people like Perera to fall through the cracks.

I saw an advance copy of the film. It admirably illustrates the frustrations and despair experienced by hundreds of thousands of chronically ill people every year. I highly recommend it. 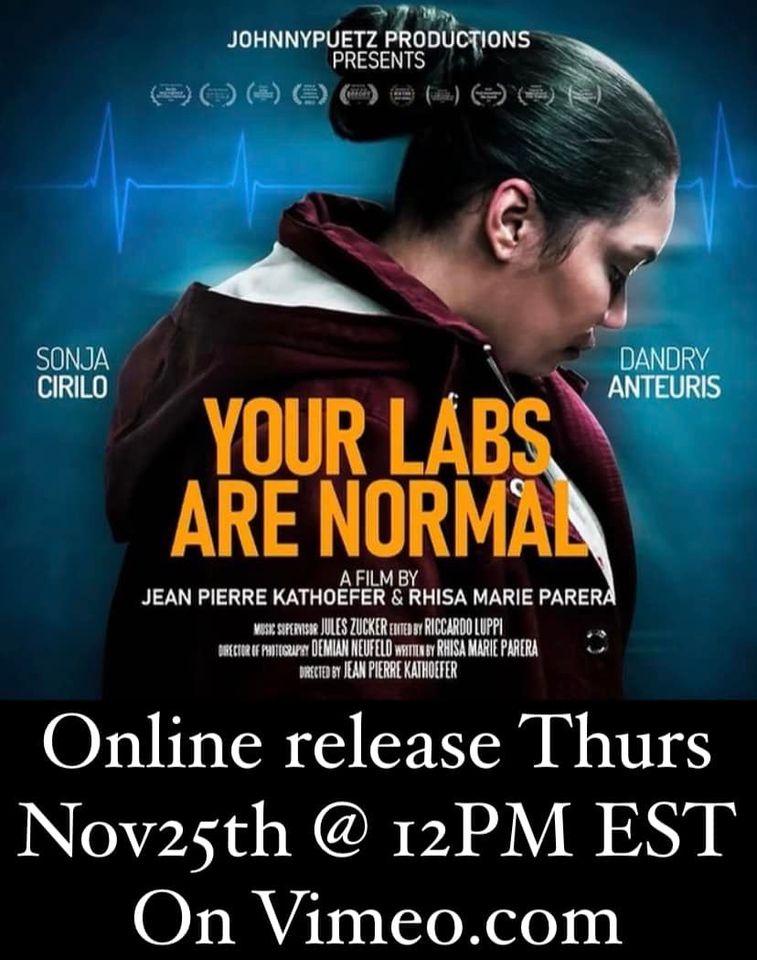 Before she started working on the film, LymeDisease.org posted a guest blog by Perera in June 2020. It gives interesting background, too.