With unexpected death, autopsies should look for Lyme carditis 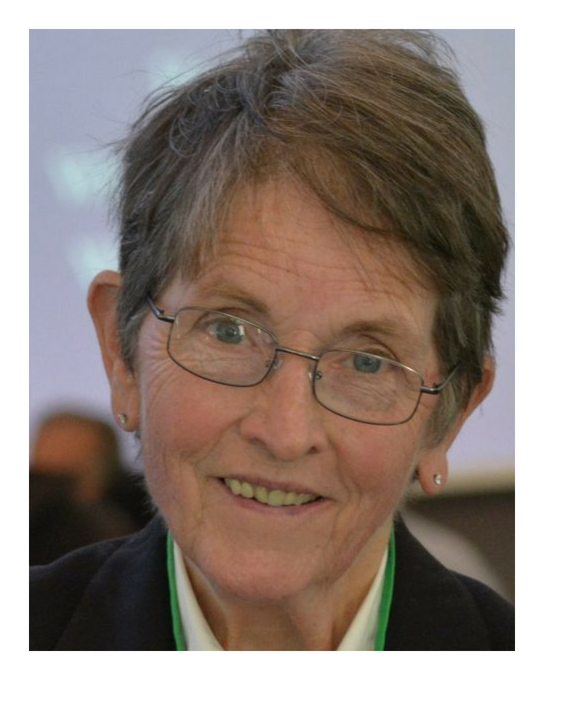 A friend of mine died last week in her sleep. She was only 49. She wasn’t my close friend, but she was a very close friend of close friends, so it was shocking nonetheless and totally unexpected. Suspecting something cardiac, they scheduled an autopsy. I don’t know her history or if she had any health complaints recently. I also don’t know what they found.

But being a Lyme advocate, I immediately thought of Lyme carditis and decided I should try to educate the forensic pathologist who would be responsible for conducting the autopsy. After all, he was unlikely to look without some prodding and probably was unaware that our county in northern California is a high-risk area for Lyme. I also remembered a talk I had heard a couple of years ago at the Lyme Disease Association conference.

In his talk, a young doctor from the Centers for Disease Control (CDC) described three cases where young people had died suddenly and had donated tissues to a tissue bank for possible transplantation. Testing at the tissue bank showed inflammation in tissue from their hearts, suggestive of Lyme carditis. Further tests were positive for infection with the spirochetes that cause Lyme disease.

Relatives of one patient said he had had a flu-like illness with muscle and joint pain during the two weeks preceding death. The patient also lived with a dog that was reported to have ticks frequently. Another patient had been diagnosed with a cardiac conduction abnormality in the past and was a hiker but had no known tick contact or rashes. The third patient had seen a doctor for episodes of shortness of breath and anxiety the day before he died. He was given anti-anxiety medication but no one suggested Lyme disease, although he lived on a heavily wooded lot in Connecticut and had frequent tick exposure.

The CDC immediately issued an advisory to medical examiners and pathologists in the agency’s MMWR (Morbidity and Mortality Weekly Report): “Three Sudden Cardiac Deaths Associated with Lyme Carditis — United States, November 2012–July 2013.” This is what the article said:

Medical examiners and pathologists should be aware that Lyme carditis is a potential, albeit rare, cause for sudden cardiac death in persons from high-incidence Lyme disease areas. Diffuse, mixed perivascular lymphoplasmacytic infiltrates seen on pathologic examination of heart tissue from patients who have sudden cardiac death in high-incidence Lyme disease areas should prompt serologic evaluation for Lyme disease and further histopathologic examination for spirochetes, including IHC evaluation and PCR.

Resources for the coroner

I thought of trying to set up an appointment with the sheriff/coroner but wanted to do something right away, so I called the sheriff’s office and sent an email, putting the CDC advisory right at the top and asking him to discuss the matter with the forensic pathologist. I added that his deputies are at risk, as are many others in our community who work and play outdoors. I included some other information but the advisory was the main thing.

I suspect I was too late to change protocol on this case, but maybe now that I’ve cracked open the door I can go talk with the sheriff and tell him about our local epidemiological study. I feel it was more about getting myself prepared than anything else. Below is some additional information I may include when I meet with the sheriff.

An article on five cases of sudden cardiac death due to Lyme disease was published in the American Journal of Pathology in 2016. The abstract lists the tests they did, which the pathologist might want to refer to.

There’s also the problem that serology, which tests blood for antibodies, generally has poor sensitivity. All the big labs like ARUP and LabCorp use a strain from NY. IGeneX Lab in Palo Alto includes strains found in California.

Mayhe this is something you want to do in your own hometown—preferably before someone dies of cardiac Lyme. They say it is “rare,” but who really knows?

Read the entire case report in the MMWR here  https://www.cdc.gov/mmwr/preview/mmwrhtml/mm6249a1.htm

Phyllis Mervine is Founder and President of LymeDisease.org. She has advocated for the rights of people with Lyme disease for three decades.