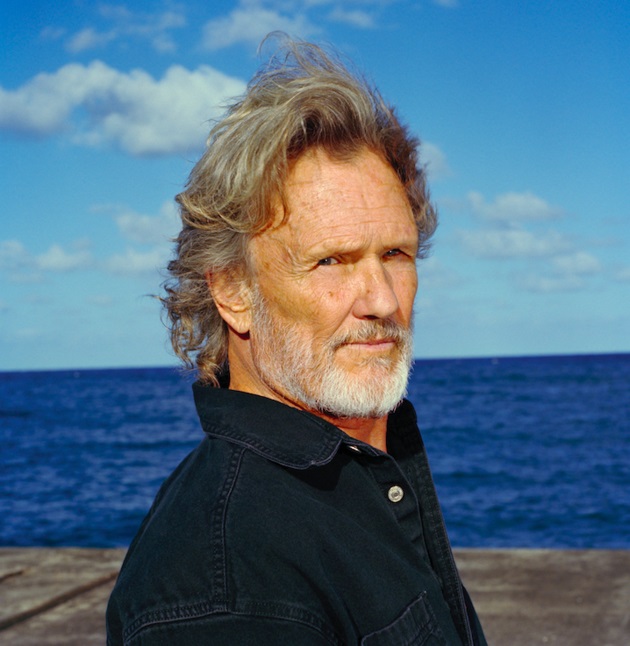 Kris Kristofferson, still crooning and gorgeous at 80, is a Country Music Hall of Famer who ranks among the most versatile of American talents. He’s been a Golden Gloves boxer, a Rhodes scholar, a college football player, an acclaimed actor, a military officer, a helicopter pilot, a Grammy-winner, a self-described screw-up and an icon.

Like many, I was stunned and elated to read in Rolling Stone that Kris’s long-diagnosed Alzheimer’s turned out to be Lyme disease, and that with proper treatment, he is back on the road, doing all the things he loves, and being his blazing, irreverent self again.

Here, Kris’s fierce, intuitive wife, Lisa, tells us how she shepherded him through a haze of missed opportunities and misdiagnoses and got him back. READ MORE.