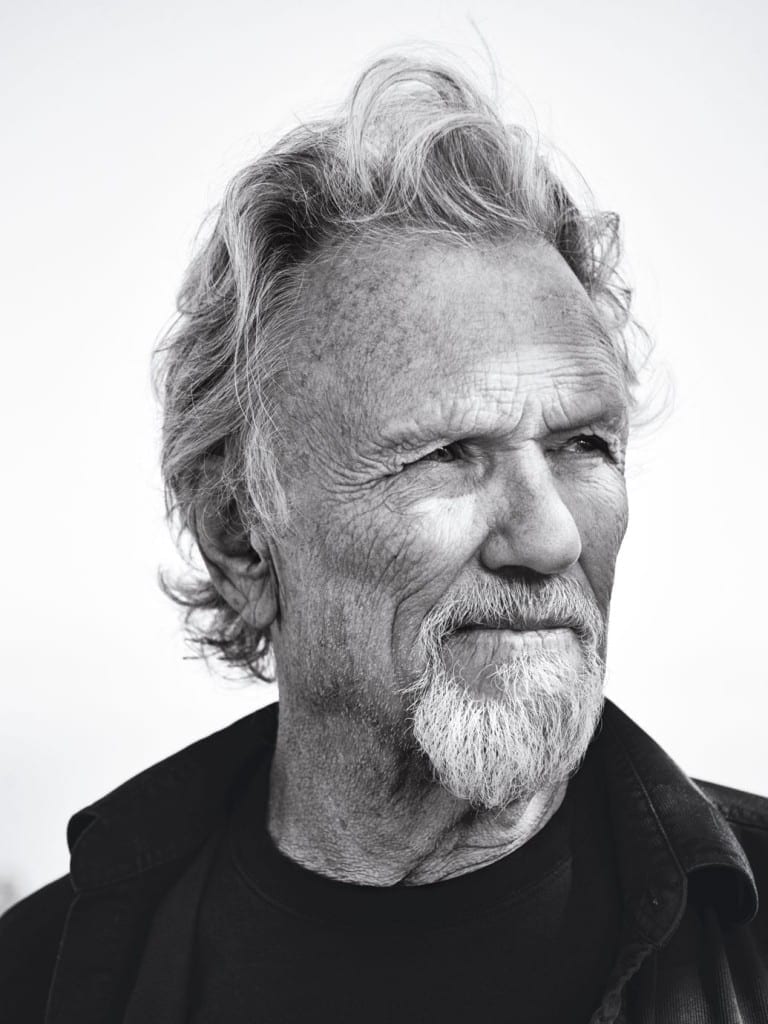 According to a June 6 article in Rolling Stone, singer/songwriter Kris Kristofferson has suffered from increasingly debilitating memory loss in recent years. Initially, doctors attributed it to either Alzheimer’s or dementia resulting from long-ago blows to the head. Then, says Rolling Stone:

Earlier this year, a doctor decided to test Kristofferson for Lyme disease. The test came back positive. His wife believes he picked it up from a tick as he crawled around the forest floor in Vermont for six weeks while filming the movie Disappearances.

“He was taking all these medications for things he doesn’t have, and they all have side effects,” she says. She is wearing one of her husband’s tour merchandise shirts. After he gave up his Alzheimer’s and depression pills and went through three weeks of Lyme-disease treatment, Lisa was shocked. “All of a sudden he was back,” she says. There are still bad days, but “some days he’s perfectly normal and it’s easy to forget that he is even battling anything.” READ MORE.