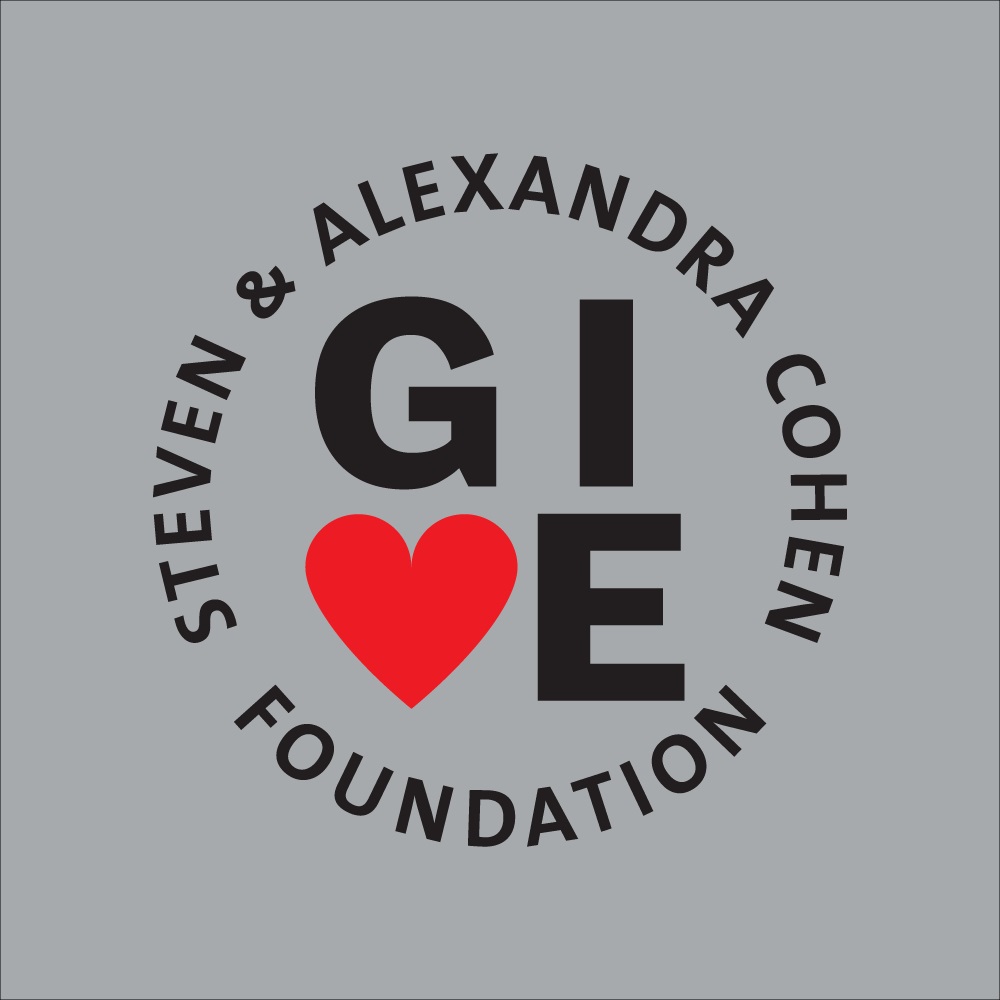 The Steven & Alexandra Cohen Foundation, the largest private donor of Lyme and tick-borne disease research in the United States, is deeply dismayed by a recent New York Times opinion piece that denies the existence of chronic Lyme disease.

In “My Son Got Lyme Disease. He’s Totally Fine,” published in the Voices column of the New York Times Well section on June 27, the writer recounts her son’s short-lived bout with Lyme disease.

She quotes pediatricians who support the hotly debated idea that Lyme is easily cured with a single course of antibiotics—and does not include counterviews.

“We find that the misinformed comments run contrary to current research and all the work that our foundation is doing to bring light and awareness to this insidious disease,” said Alex Cohen, president, Steven & Alexandra Cohen Foundation. “I personally take offense to this article because I myself am a chronic sufferer. It is a disservice to so many who are truly suffering.”

Every year across the country, Lyme disease affects over 300,000 people, an estimated 10 to 20 percent of whom suffer from chronic symptoms after receiving antibiotic therapy.

According to the Tick-borne Disease Working Group’s 2018 Report to Congress, these persistent symptoms can be disabling, though their exact cause is still unknown. The report also points to research that has found antibiotics to be ineffective in fighting “persister” bacterial cells and reiterates the limitations of current diagnostic testing.

Lyme disease has often been called “The Great Imitator”; it manifests differently in each patient, making it difficult to diagnose and treat.

The writer’s son was fortunate to receive a timely and accurate diagnosis. However, his journey toward recovery may not reflect that of others. Many patients struggle to pinpoint the root cause of their symptoms, either due to flawed testing or limited access to Lyme-competent clinicians. Still others go on to develop chronic Lyme despite treatment.

In light of these complex issues, the foundation launched the Cohen Lyme & Tick-borne Disease Initiative in 2015. Since then, it has committed $60 million toward research focusing on new methods of prevention, diagnosis, and treatment. Having been diagnosed with Lyme disease, Mrs. Cohen has made it her personal mission to combat the spread of all tick-borne diseases.

See other responses to the NYT article: