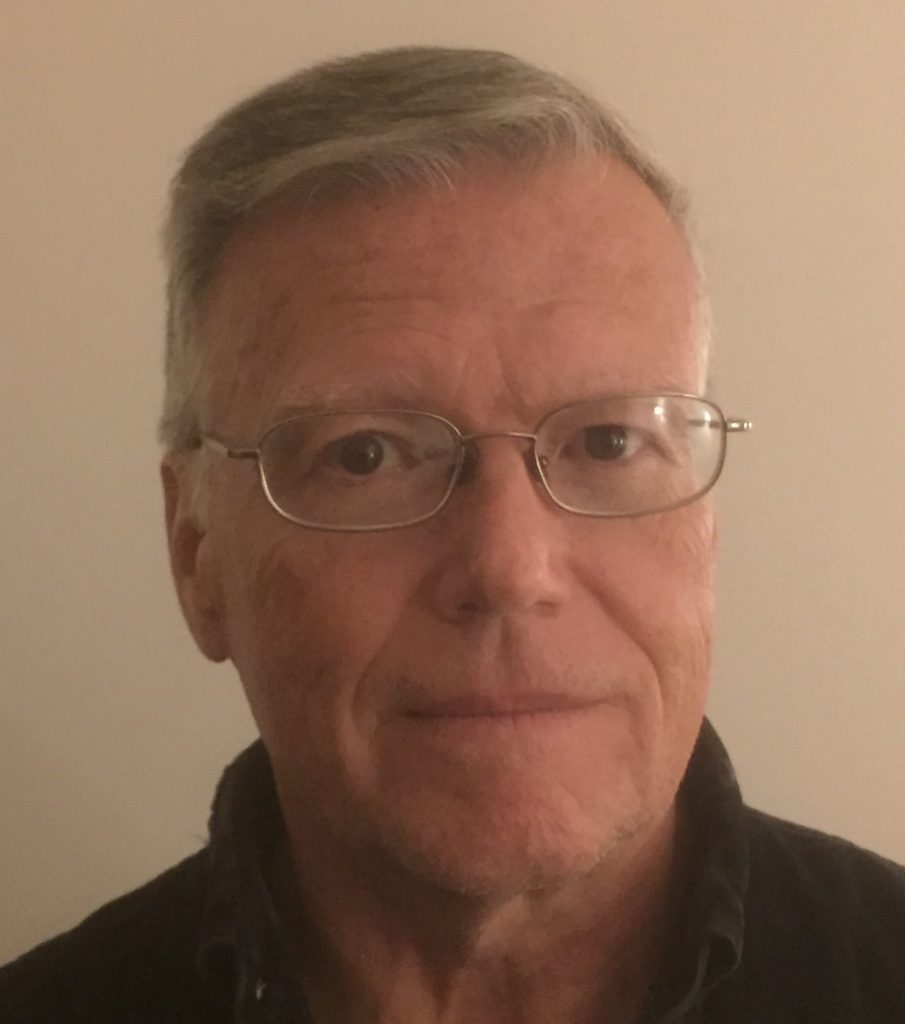 Carl Tuttle, a long-time Lyme activist from New Hampshire, gave the following remarks by telephone to the Tick-Borne Disease Working Group on Sept. 15.

Dr. Shapiro, I sent you an email on September 2, with a list of references identifying persistent Lyme disease after extensive antibiotic treatment. As I mentioned in the letter, an astute fifth grader with access to PubMed could find those references and many, many more.

What I didn’t share with you is a 1991 positive culture report I have from the Centers for Disease Control in Fort Collins, Colorado where the CDC cultured the spirochete from the cerebrospinal fluid of Dr. Kenneth Liegner’s patient, Vicki Logan despite prior treatment with intravenous antibiotics.

Dr. Shapiro, you neglected to answer my question which was: “Could you please explain your motivation for suppressing evidence of persistent infection after extensive antibiotic treatment and then claiming there is no evidence?”

The following comment is directed to Pat Smith, Patient Representative:

This denial has led to the disease being misclassified as a low-risk and non-urgent health threat when in fact we have been dealing with an antibiotic resistant/tolerant superbug and patient testimony all across America is describing a disease that is ruining lives, ending careers while leaving its victim in financial ruin.

A chronic relapsing seronegative disease as you know should have set off a red flag but its misclassification as a simple nuisance disease has left hundreds of thousands if not millions worldwide in a debilitated state.

I respectfully ask that you hold Dr. Shapiro’s feet to the fire and demand an answer to my question before proceeding with today’s agenda. A copy of Vicki Logan’s positive culture report and autopsy results will be sent to the members of the Tick-Borne Disease Working Group immediately following this comment.

Click here for more information from Carl Tuttle, including details about the case of Vicki Logan. He also sent us the following picture and requested that we include it with this blog. 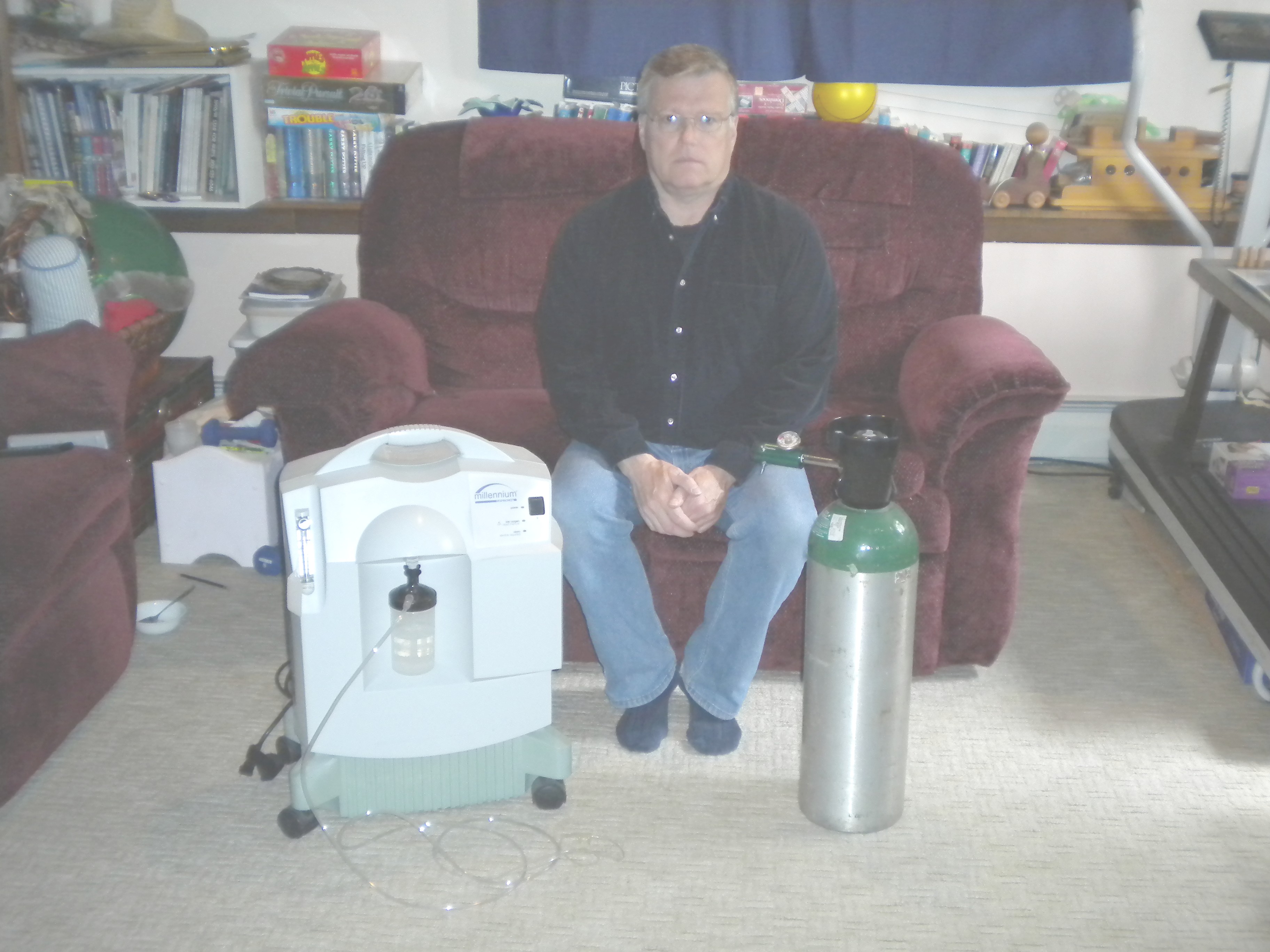 Says Tuttle: “By the time I was finally diagnosed with chronic Lyme in the fall of 2008, I was bedridden, on oxygen, and near death. Here’s a picture of me with my oxygen concentrator and tank.”