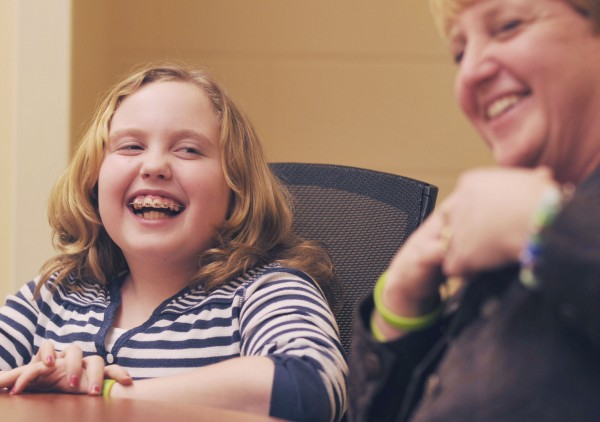 After 4 years of serious debilitation by a “mystery illness,” young Sally Jordan was finally diagnosed and treated for Lyme disease. She’s much better now, and hopes others can learn from her experience.

From the Bangor Daily News:

Brewer girl hopes her battle with Lyme disease can help others

BREWER, Maine — It started with flu-like symptoms and progressed steadily. Fevers and rashes and aching joints followed. For four years, Ralph and Lisa Jordan of Brewer took their daughter to a growing list of doctors. The were seeking an answer to a painfully simple question.