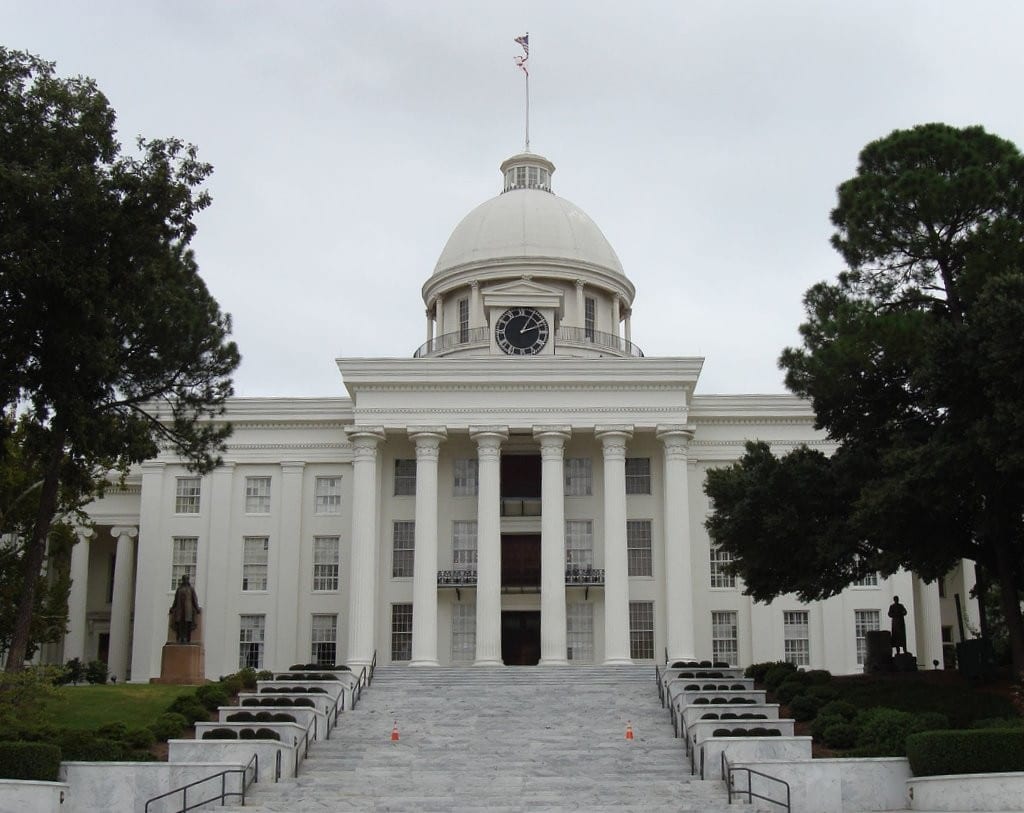 The Alabama Study Commission on Tick Borne Illnesses will host a Public Hearing Monday, August 3rd at 2:00 p.m. on the 5th floor of the Alabama State House. The hearing will allow the Commission to hear the stories of Alabama citizens affected by tick-borne illness(es). All interested citizens are encouraged to attend and share their stories. Those wishing to speak should sign in on the day and time of the hearing; anyone can sign up to speak. On the day of the hearing the Commission will determine the allotted time for each speaker based on the total number of speakers present.

The Public Hearing is an important part of the process in helping the Commission determine what may be done legislatively to help prevent tick-borne illnesses and accurately diagnose and more effectively treat those already affected. The Study Commission has been charged with studying tick-borne illnesses and making suggestions for treatment and eradication in Alabama (click here to read the full resolution: http://tinyurl.com/q7shgt6). The group will continue to meet periodically throughout the summer and fall and report their findings to the Alabama speaker of the house in January.

Alabama Lyme Disease Association president and vice-chair of the Commission, Kevin Wolfe stated that, “because of the current lack of awareness and education in diagnosing and treating tick-borne illnesses in Alabama, a large portion of affected Alabama citizens are forced to go out of state for diagnosis and treatment. This hearing provides a historic opportunity for Alabama citizens affected by tick-borne illnesses to publicly share their stories.”