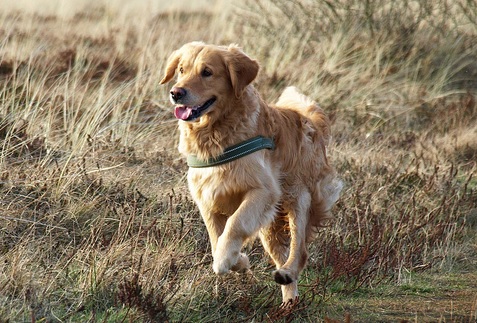 A few weeks ago, on a pleasantly cool day, this reporter and his dog, an Alaskan malamute named Bear, headed for a small set of trails in an area of woods not far from the New York-New Jersey border. With bicyclists plying their way on the shoulder of a nearby highway and the Hudson River rushing along beyond the wooded landscape, man and dog walked along the well-maintained trails, yielding to other visitors and trying to stay away from the tall grass.

Memories of the day were somewhat dampened after returning home. Bear, whose deep malamute hair is a jungle of fluffiness, brought home an intrepid hitchhiker. Crawling in that furry maze, and thankfully not attached to his skin, was a tick, no doubt on the hunt for some dog blood — or human blood, for that matter. Another one was found crawling nearby. This episode plays out across the United States and the rest of the world on a regular basis. READ MORE.