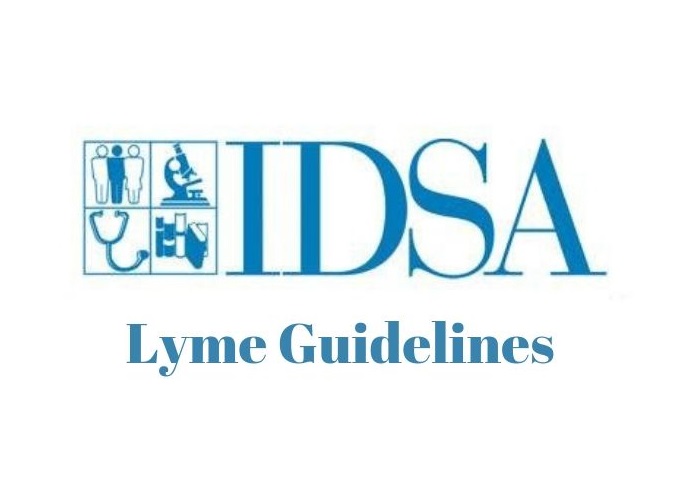 Countries represented include: the US, Canada, Australia, France, Germany, the UK, the Netherlands, Belgium, Latvia and Spain. (Update: and Poland)

The coalition is spearheaded by LymeDisease.org and the International Lyme and Associated Diseases Society (ILADS).

It came together after the Infectious Diseases Society of America posted a draft of its new guidelines in June, inviting public comment.

LymeDisease.org’s Lorraine Johnson and Dr. Betty Maloney, of ILADS, prepared a comprehensive rebuttal to the guidelines, and soon, other groups publicly endorsed their comments.

The most recent group to join the effort is ALCE Asociación Lyme Crónico España (the Spanish Association of Chronic Lyme). In its message to us, ALCE said: “We are extremely grateful for all the work Lymedisease organization is doing for this cause, since it has an impact on all the people affected in the world.”

Although the IDSA is based in the US, its Lyme guidelines have been adopted by health departments in many other countries, too. This makes it hard for people with Lyme to get diagnosed and treated in those places, as well.