24 Things Everyone Should Know About Being in Remission 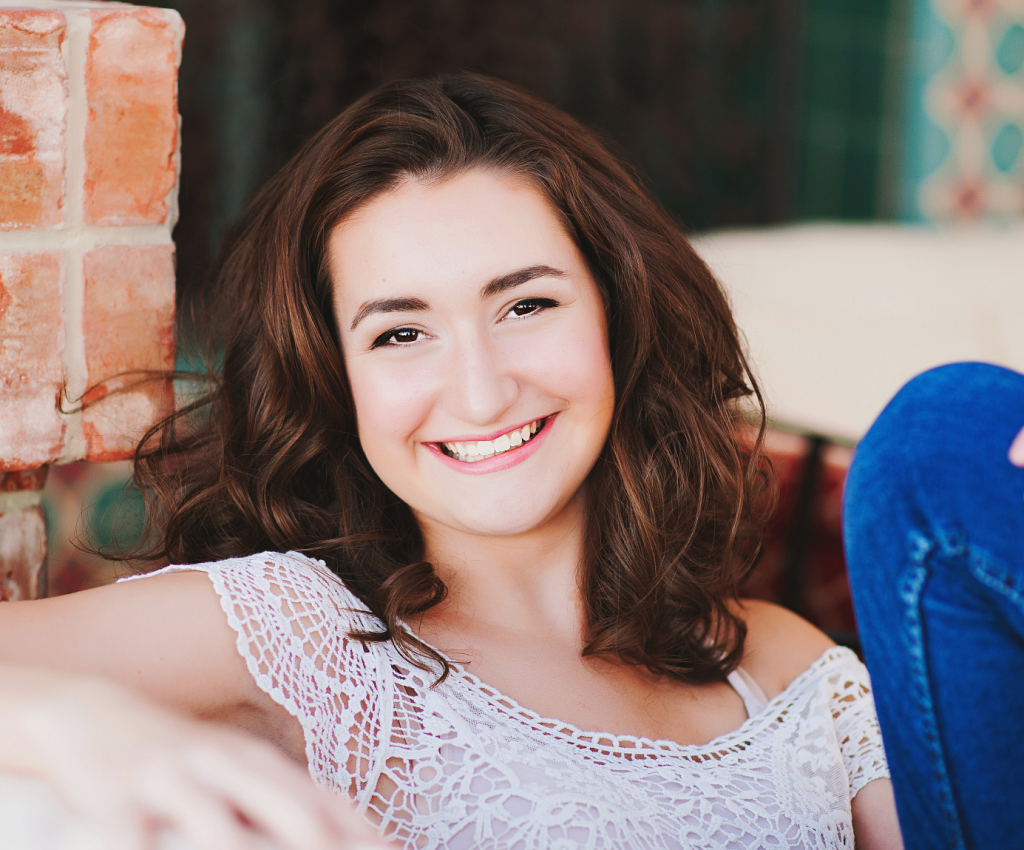 I recently had a long, meaningful phone conversation with my only friend in remission.

One day, we had this long phone call. We were just comparing notes and the things we both went through. One topic I loved and wanted to turn into something to share was the topic of, “The things people don’t tell you about remission.”

She and I were both very much “lone wolves” in our health struggles and had no real reference point of what our futures (and health especially) would look like. Honestly, we both had come to terms with death as a very realistic option because of how sick we got. Neither of us really expected to live to see where we are now.

Thus, here are the things people don’t tell you about remission:

1.  Remission doesn’t instantly mean you’re 100% better and back to a totally normal “old you” or “old life.”

2.  Remission (and healing) is a gradual process. You will have to continue to be patient, forgiving and extra compassionate with yourself. On top of it all, you will still need to work daily on continuing to upkeep your health.

3.  There are a hell of a lot of good days and bad days, but they become less extreme.

The bad days start to lessen and the good days gradually get better. Shit will still hit the fan from time to time but it won’t be as bad, or nearly as frequent. You will gradually learn to cope better and better with it.

4.  The good days feel even better than you can imagine and you will happy cry a lot.

5.  The bad days will likely trigger your past scars a lot more than you’d expect.

6.  Health flares still happen, for a lot longer than you’d probably expect. Don’t panic — it doesn’t necessarily mean you’re relapsing and need to jump back into fight-or-flight response mode. It could be hormones, stress, the moon, a cold or that you ate some food you shouldn’t have. Chill, give it a few days and see how you do.

Healthy people function by the rule of, “Wait a week or two and see if it worsens. Contact your doctor if it does.” This is you now. Learn it. Live it. Love it.

7.  Some days you’re going to cry like the world is ending and you don’t even know why.

8.  Some days you’re going to still feel stuck, “less than” or frustrated with the pace things are going.

9.  Some days you’re going to wonder if it all was a bad dream.

10.  Some moments you’re going to completely forget about the past.

11.  It will all feel a bit odd and “twilight-zoney,” like your own personal parallel universes are colliding.

12.  You will fit in even less now. When you were healthy, you had that. When you were sick, you found your sick friends. But now that you’re in remission, there’s much fewer people in this phase and even fewer who are in the same place as you right now.

This is probably the least you will ever fit in because you don’t really fit on either side of those lines now. Embrace being different. Just be you.

13.  It will be a bit odd to have a “sick friend life” and a “healthy friend life,” having yourself bouncing back and forth in-between, juggling two different identities. I hope you choose your new healthier identity, but that doesn’t mean you have to cut ties with any friends — not if you don’t want to, not if they still bring you joy.

14.  If you’re lucky, you will find someone who’s at the same stage of remission as you, and you’ll at least have them to talk and fully relate to. But everyone else may not really get it.

15.  You will naturally have expectations of what remission will look and feel like. I promise you, it will end up being different than that. That’s not a good or bad thing either, it’s just how life goes.

16.  There will be things you’ll expect to want to do once in remission. But when you finally get there, you may not have any interest, it may not fit or be as fun as you thought.

Don’t hover too long on that and shift your attention back toward things you do enjoy and want to do. You deserve some self-indulgence. Follow your joy. Follow the things that make you excited about life again.

17.  Reentering life can be incredibly daunting, triggering and even scary. Push past the fear, worry, anxiety, doubt and all of that crap.

18. You may have some level of post-traumatic stress syndrome (PTSD). It’s time to learn more about PTSD and healing and then take advantage of resources to help you move forward. Reading self-help books or seeking out a therapist are great options.

19.  Get out of your own head. In fact, just getting out in general would be good for you.

20.  You can still overdo it and set yourself back because you’re still healing. You don’t have to overstress and overthink this. Just respect your limits when they do start to arise. Listen to your body.

21.  As you move forward in your healing, all your limits and boundaries will constantly be in flux, constantly shifting — hopefully in a healthy direction. It can feel frustrating to not have consistency in these areas, but try to hold onto gratitude because you are moving forward!

Remember when you got sick and all your limits and boundaries shifted backward for a long time? Now you’re doing that in reverse and the forward movement is a wonderful thing!

22.  Some things will emotionally feel more raw because now, you finally have the energy to actually feel! (pros and cons to that lol)

You’ve greatly healed your body and now it will allow more emotions in, which means you have work to do in healing your emotions and mind. Again friends, self-help books and therapy are great options.

23.  Time will help your wounds but it won’t completely erase the scars, or the memory of the pain that caused them. It’s a normal part of human existence to have this happen. We all have our scars.

In short, remission is not easy. It’s not all sunshine and rainbows, and it’s surely not what I expected.

I think there’s a lack of people honestly sharing about remission because they’re either trying very hard to “fit in and just be normal,” or they’re underwhelmed and don’t want to discourage others or kill their hope. But since no one’s honestly sharing about the ups and downs, it often leaves people in remission feeling alone — and probably a bit panicky too.

I realized in talking with my remission buddy, and through our countless conversations comparing remission and seeking validation to know we aren’t alone in this odd limbo space in our lives, that this is something I need to talk more about. I realize I’ve focused so much on trying to give people hope that they can make it into remission, I forgot to give attention to what remission actually looks and feels like. Granted, remission will be different for everyone. But hopefully in sharing more about it, I can cover at least some of the bases.

The last thing I want is for someone who’s sick to feel like, “I have nothing to look forward to. It’s still going to be hard. Why keep trying?” I’ve had my share of days where I feel that way. But most days, I’m incredibly grateful for my ever-improving quality of health and life. I’m always grateful I didn’t give up. Remission is hard sometimes. Life is hard sometimes. But it’s all absolutely worth it.

In sharing more about remission, I simply want to look out and speak up for all my fellow remission buddies out there in the world. Hopefully it won’t discourage those who are still searching for healing, but will give them a more realistic idea of what it feels like to actually enter remission.

I had no real guidelines for what to expect in my health journey. I didn’t have someone to look to for guidance or validation, and there have been countless times I really could’ve benefited from that. I don’t expect everyone to relate to my journey but I know someone out there will. Whoever that person is, this is for you.

Savannah Marcum is 20 years old and lives in California. She writes a blog called Welcome To The Life Of An Insomniac. On Instagram, she is @_heyo_its_mayo .