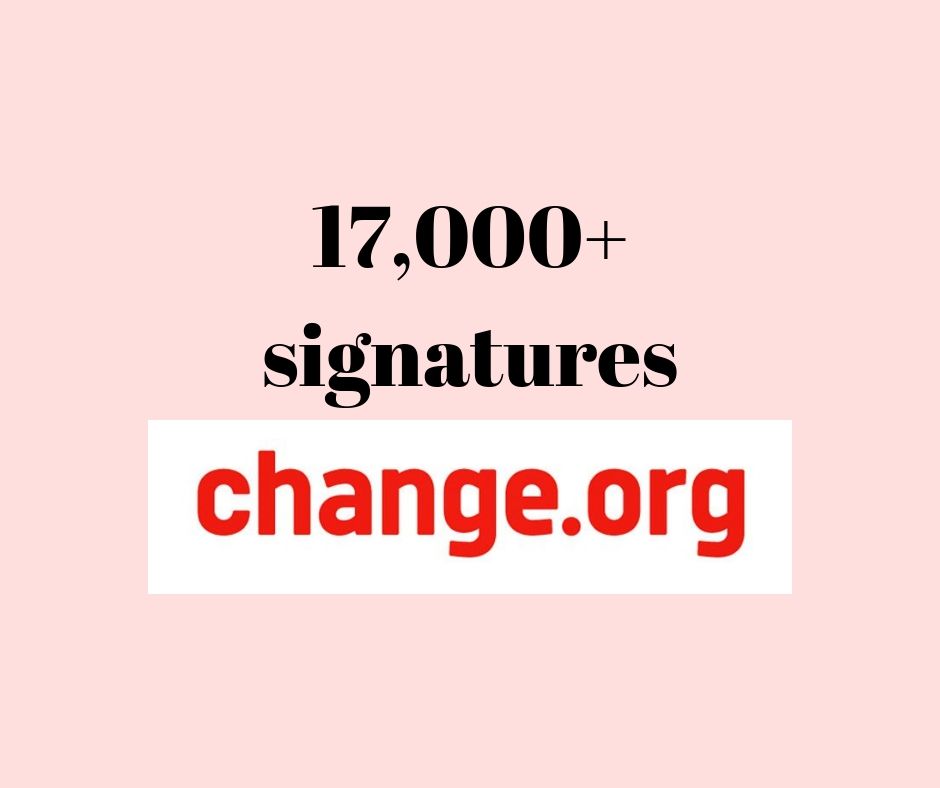 Things are getting weird with the Tick-Borne Disease Working Group, which is scheduled to meet June 4 in Washington DC.

As you’ll recall, the first two-year session of the group ended in December 2018, when the panel submitted its first report to Congress.

Also in December, the Department of Health and Human Services (HHS) accepted nominations for new public members of the Working Group. The new panel will create the next report to Congress, due in 2020.

We were told new members would be announced in four months—which would have put it in April. Alas, April came and went, with no news. As I write this, May is almost over, still with no word.

The only “news” about appointments came on May 15, when the Infectious Diseases Society of America (IDSA) announced that one of its members, Dr. Eugene Shapiro, had been named to the Working Group.

When we asked for confirmation from TBDWG staff, they told us that no decision about group membership had been made as of that time. There has been no further response from them.

Where did IDSA announcement come from?

Did the IDSA hallucinate Shapiro’s appointment—or were they privy to decisions that have not been made public? With no official word on the subject, why did the IDSA feel sure enough to enshrine this revelation on its website? (And, if not true, why wouldn’t HHS ask them take it down? It’s been sitting there for the world to see, for two weeks.)

The possibility that Shapiro would be put on the Working Group sent shudders of horror through the Lyme community. This guy has been waging war against Lyme patients for years! To help capture people’s strong emotions on this issue, LymeDisease.org started a Change.org petition.

As I write this, more than 17,000 people have signed the petition. If you haven’t, please sign and share the link widely.

Is it possible HHS never intended to name new members before the June 4 meeting? If so, why wasn’t that spelled out to the public? And if true, that is darned odd. For starters, who’s coming to the meeting?

All of this points to HHS’s fundamental lack of transparency about process and outcomes related to the TBDWG. This is not only unsettling to the Lyme community, it erodes the very foundation of trust that the Working Group was established to create.

Click here for more about why we feel Shapiro is a bad choice for this panel.