TOUCHED BY LYME: Why what’s on a death certificate matters so much 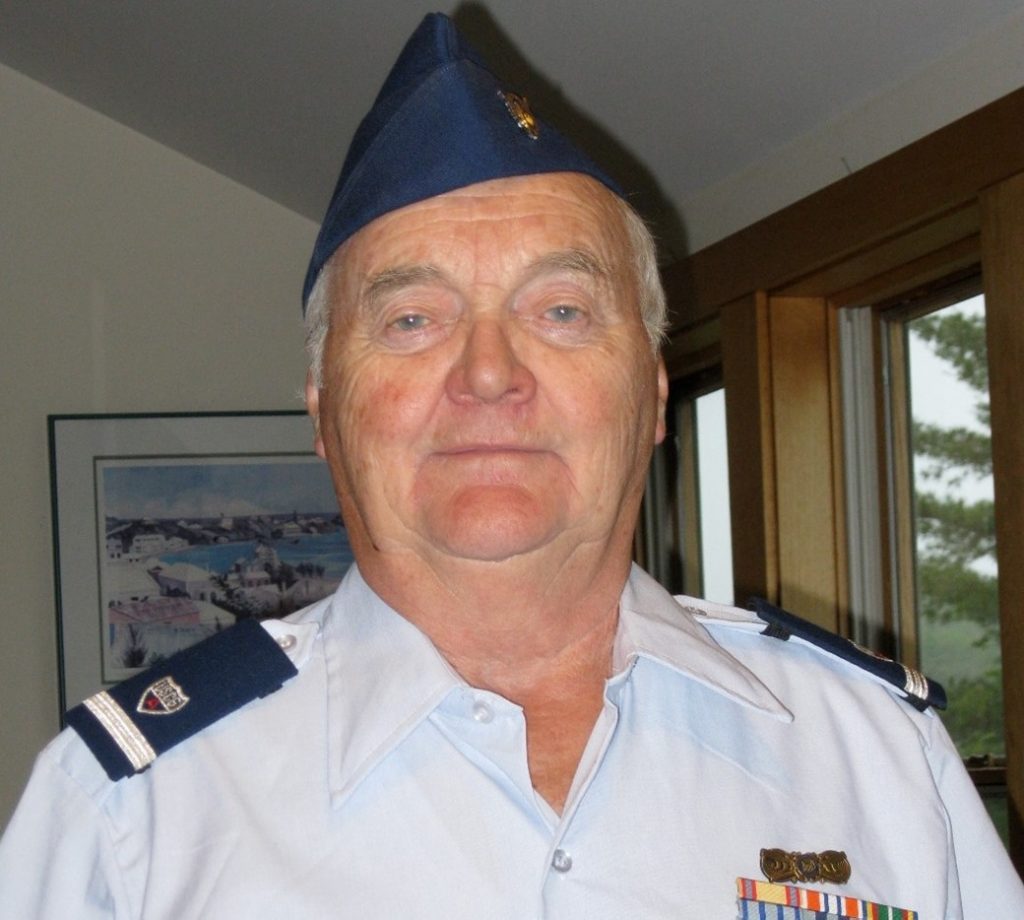 Carl Hamrin was born in Sweden, emigrated to the United States, and became a US citizen. His family settled in Maine, where he worked in the field of computer sciences. He had years of good health, as he and his wife Jeannie led an active outdoor life.

However, nine years ago, things changed for Carl. That’s when he started experiencing troublesome symptoms, including partial paralysis. He couldn’t move his arms to feed himself, shave, or push himself up out of a chair. So, Jeannie started taking him to doctors.

A diagnosis of Lyme

At one point, a neurologist thought to test him for Lyme disease—no one else had!—and he was positive. But that didn’t settle things for most of the doctors they saw.

“He was consistently subjected to both verbal and written microaggressions. Some ‘micros’ were due to ignorance, some to systemic failures, some to inability to think outside of algorithms and protocols, some to poor social skills,” Jeannie said. “But all were due to the outdated politics of CDC, IDSA and insurance companies.”

Some of the treatments Carl received helped somewhat. Others, not so much. Yet, Carl always had a sharp intellect, says Jeannie, and he worked hard to understand Lyme disease and what it was doing to him.

“He chewed through libraries, medical journals and Kindle at an alarming rate to plan his attack on the issue at hand. He did not want to be outsmarted by a tick!” (For the record, Jeannie says they were never aware of a tick bite.)

Last year, Carl succumbed to his illness at age 86, passing away on August 14, 2019. According to Jeannie, the final insult from the medical establishment was the failure to list Lyme disease on his death certificate as an underlying condition that began the chain of events or to list it in Part II (other significant conditions) of Carl’s death.

The cause of death on his certificate is listed as acute leukemia for one week and myelodysplastic syndrome for six years.

Jeannie has been trying to get that certificate amended, to indicate that Lyme disease was a major factor in her husband’s death. So far, she keeps running into brick walls.

In one document she shared with me, a hospital official stated: “At the time of Carl’s last hospitalization, he did not have active Lyme disease and this is the reason for not including the diagnosis on the death certificate.”

(Well, that’s pretty much the whole Lyme controversy in a nutshell, isn’t it—the question of what constitutes an “active infection”? The Infectious Diseases Society of America sets the Lyme agenda followed by most hospitals in the US. And despite lots of scientific research to the contrary, the IDSA still insists that the Lyme bacteria cannot survive a short course of antibiotics. Ergo, Carl had no active infection.)

Jeannie has asked the hospital to release Carl’s cerebrospinal fluid (CSF) sample, his bone marrow core biopsy, clot section and aspirate smears collected eight days prior to his death, which might shed some light on the subject.  “They will not release them,” she says.

Why is this so important? As an article from Today’s Geriatric Medicine puts it:

“Despite its title, a death certificate is a living document. The submitted data impact patients and families with regard to issues of life insurance, estate settlement, genetic risk factors, and closure. The certificate exists as a medical-legal document and can stand alone in a court of law. It lives at the state level, is purchased by the National Center for Health Statistics, and is then entered into the National Vital Statistics System under the Centers for Disease Control and Prevention. It subsequently merges under the statistical umbrella of the World Health Organization to inform comparisons of international mortality rates. Death certificate data therefore inform health care policy, prevention campaigns, funding streams, and research projects from the local to international levels.”

Why should the entire Lyme community care about this issue? Because severe under-reporting of Lyme-related deaths contributes to the “Lyme blindness” that afflicts so much of the medical establishment.

This CDC study published in 2011 looked at death certificates from 45 states over a four-year period. Guess what? Researchers only found 114 that mentioned Lyme disease, leading them to conclude that Lyme disease is rarely fatal. But, as Carl Hamrin’s case shows, what’s actually written on the death certificate is far from the complete story.

How do we get a better count?

In search of a clearer picture of Lyme-related deaths, the MyLymeData patient registry includes a decedent survey. It allows family members to register the cause of death for their loved one and information about that person’s Lyme experience.

The Lyme Disease Biobank, a project of the Bay Area Lyme Foundation, also allows Lyme patients to plan to donate organs and tissue after death from any cause. It is the only national program to collect postmortem samples from individuals with tick-borne infections.

Click here to learn more about the Lyme Disease Biobank.

Jeannie Hamrin continues her quest to have her husband’s certificate amended. “Like a canary in the coal mine, I want to honor Carl’s legacy to be a sentinel case that gets Lyme recognized as a major public health issue, so hospitals will train their staff on listing Lyme as a contributing cause of death, rather than misdiagnosed as something else or totally ignored.”