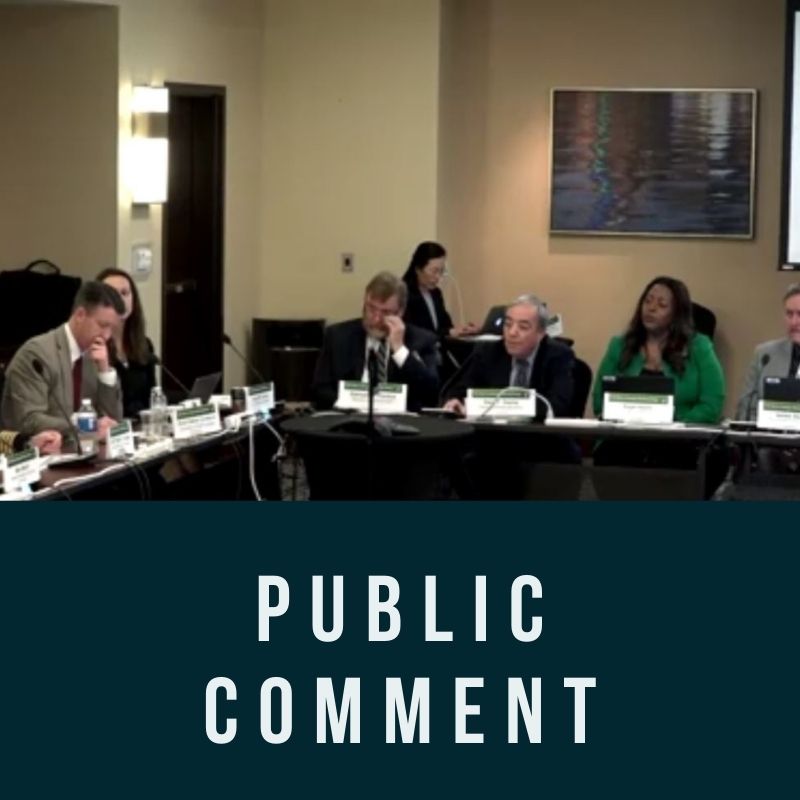 I delivered the following public comments by phone to the federal Tick-Borne Disease Working Group on October 27.

I’m Dorothy Leland, vice president of LymeDisease.org, and mother of a daughter with long-term Lyme disease.

As this Working Group’s second term draws to a close, it’s time to select new members for the next panel. The nomination deadline has now been extended to December 5th.

I call on the Department of Health and Human Services to do a better job of including patient representatives next time.

While the 2018 panel had three members from the Lyme community—the 2020 panel has only one.

There is another person on this Working Group with lived experience of Lyme disease. But she has emphatically stated that she DOES NOT WANT to be identified as a patient representative.

I urgently request HHS to choose patient representatives who WANT to represent patients.

Furthermore, representation must be meaningful. People who have been persistently ill with Lyme and other tick-borne diseases make up a constituency—one that deserves and demands proper recognition and representation.

Those who speak on their behalf should be nominated or endorsed by patient advocacy groups to ensure that they can be forceful champions of the patient interest.

And there must be enough of them on the panel to help shape the discussion and affect the outcome.

Face it, it can be tough to be the lone patient voice in a group that’s weighted with government employees and scientific researchers. Patient advocate Pat Smith has done an excellent job.

But it’s unfair—to our constituency, and to the individual—to expect any one person to carry such a burden. HHS should select three patient reps—true advocates who aren’t afraid to go on the record for those they represent.

What about those conflicts of interest?

We also need transparency about how ALL members of the Working Group are chosen—and whose financial and professional interests they represent.

Last time around, HHS didn’t reveal who would be on the Working Group until one day before its first meeting—and they didn’t seem concerned about financial conflicts of interest. That’s unacceptable.

The 2020 panel has been out of balance in other ways as well. The first panel had an ILADS doctor. Not this time.

Moreover, the current panel has shifted the emphasis away from Lyme disease. Co-chair David Walker, whose field is rickettsial infections, has said many times that he doesn’t think this group should focus on Lyme disease so much. A curious stance, when more than 80% of tick-borne disease cases in the US are, in fact, Lyme disease.

I urge HHS to consider these concerns when choosing the next membership for this panel.