This map shows every state that has legalized marijuana 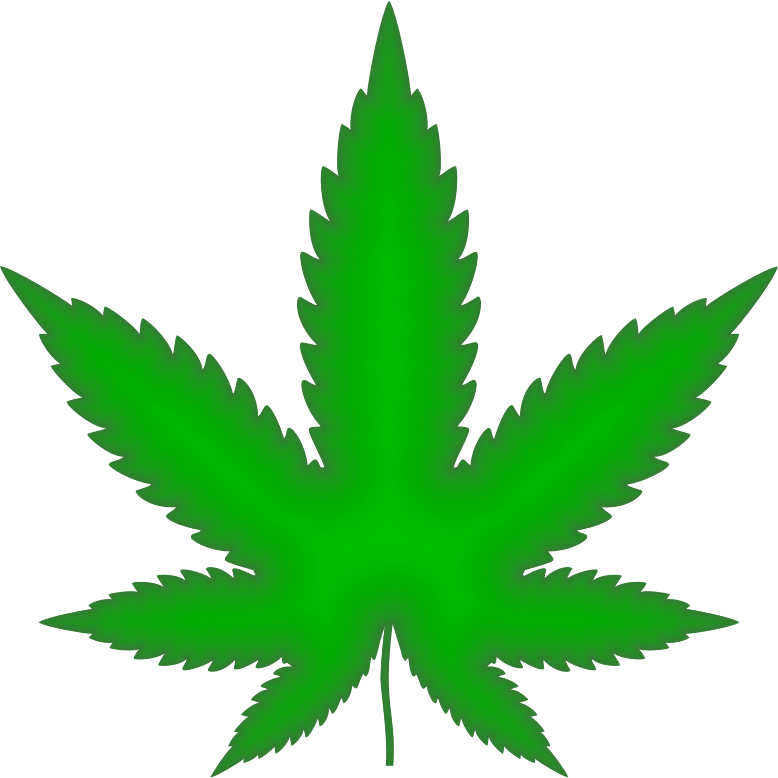 Vermont became the first state to legalize marijuana through the legislature, rather than a ballot initiative, in January 2018.

A recent Gallup poll showed that 64% of Americans support legalization. 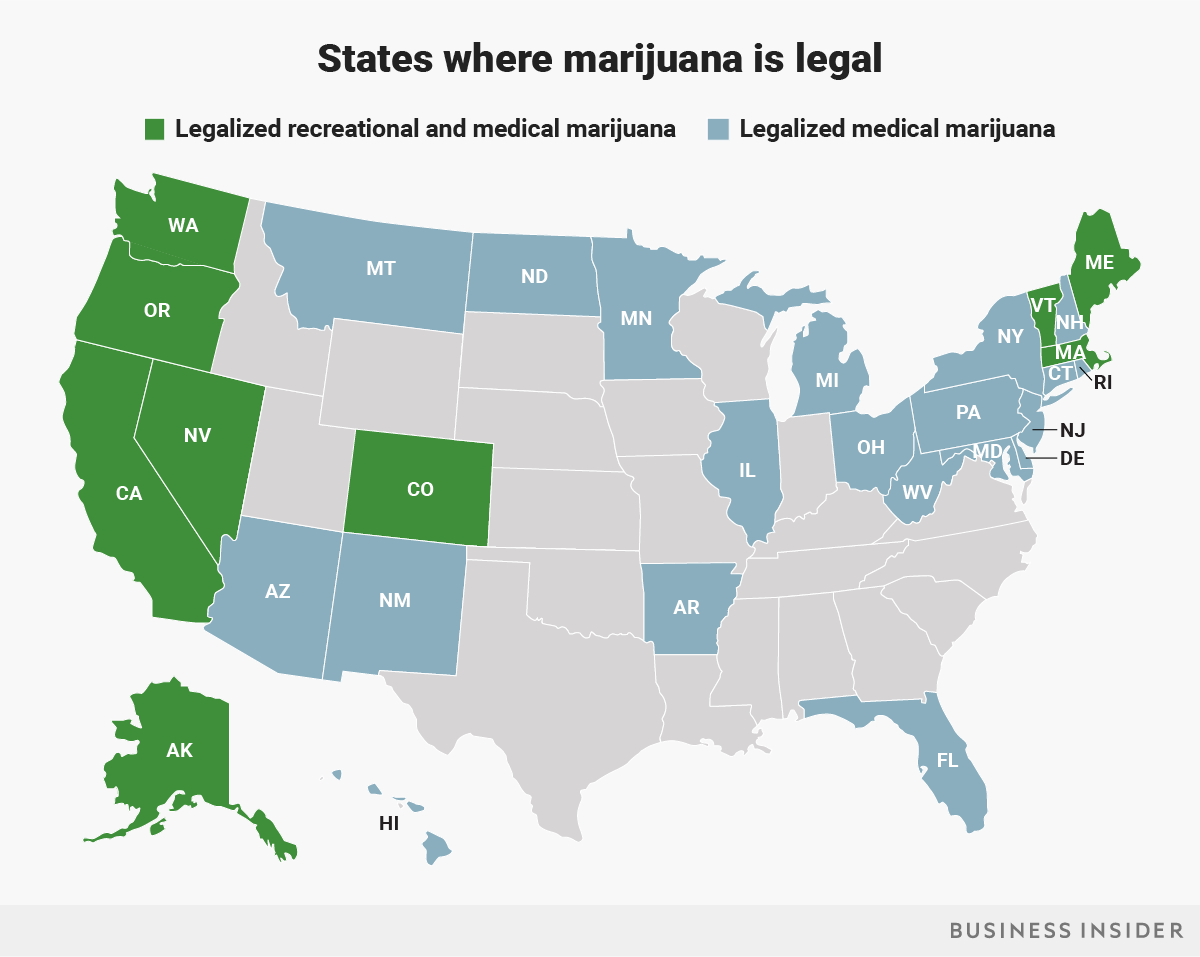