Finding the right psychotherapist for your child with Lyme disease 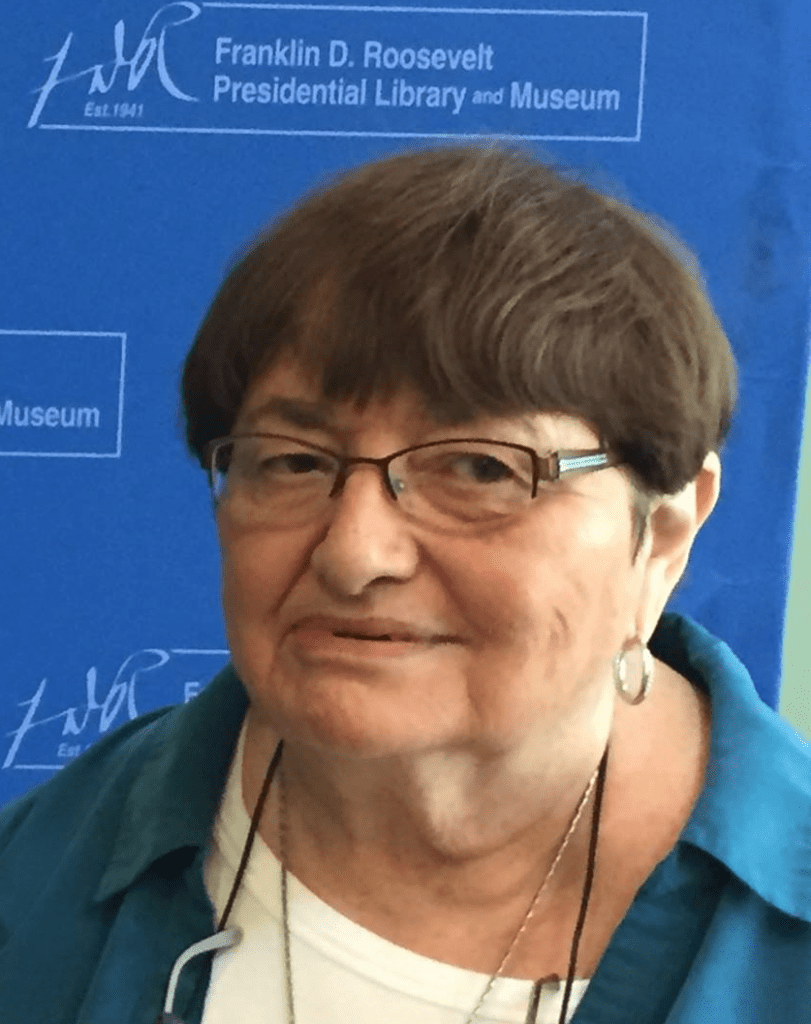 For some parents and children confronting the challenges of Lyme disease, psychotherapy or family therapy can be a big help. Before seeking a psychotherapist, however, there are a number of things to consider.

Different therapists use a wide variety of techniques in their work with clients. Methods that work well for the general client population may not be effective for Lyme patients. Some may actually be counterproductive.

For example, if the therapist doesn’t realize that fatigue in Lyme patients is far beyond merely being tired, she may expect more than the patient is capable of doing. If the therapist doesn’t understand the reason for long-term medical treatment, and a 16-year-old girl complains about being on antibiotics, the therapist might support the teenager’s position, and encourage her to stand up to her parents on the issue. Without appreciating the complexities of tick-borne diseases, a therapist may not understand the many reasons why patients cannot attend school for long periods of time, or go away to college right after high school graduation.

One goal of psychotherapy is to promote improvements in the way a client functions—going to school or work, doing well there, being able to do errands and chores. Yet, for many Lyme patients, no amount of psychotherapy will improve their ability to function. That’s because their functional problems stem from their physical illness, which won’t be fixed without effective medical treatment. A therapist who knows this will understand the need to help the Lyme patient set different goals than could be reachable for a client that does not have Lyme.

There is widespread misunderstanding of Lyme disease in the medical arena. Just reaching a diagnosis of Lyme disease can be a traumatic experience for the child and the whole family. This trauma, on top of that caused by the illness itself, can give rise to issues not present among others seeking therapy, even those with most serious illnesses.

Consider the following scenario, an example of one I commonly see with families in my practice. When their 8-year-old son first starts exhibiting joint pain, headaches or other symptoms, the parents take him to the pediatrician. Not recognizing that he may have Lyme disease, the doctor tries a variety of treatments that do not bring relief. Then he refers them to a rheumatologist or other specialist, who also fails to consider that Lyme disease might be the cause of this boy’s illness. The specialist tries a variety of treatments that don’t help either. The child continues to complain about pain and misses a lot of school because of it. Suspecting that the problem is psychosomatic, the doctors give up exploring underlying medical explanations. They refer the child to a psychiatrist.

The psychiatrist, who also doesn’t know much about Lyme disease, presumes that these symptoms are caused by a mental illness and prescribes psychiatric medication. With undiagnosed Lyme disease, those drugs may have a paradoxical effect or none at all. Then, the psychiatrist becomes convinced that the child is mentally ill. He may even decide it’s severe enough for him to be admitted to a psychiatric hospital. In the hospital, this child with undiagnosed Lyme disease will be “treated,” perhaps with more psychotropic medications, along with individual and group therapy. All of this treatment is focused on the psychiatric illness that the doctors have presumed this child certainly has.

In my experience, many Lyme patients are misdiagnosed with mental illness because doctors fail to uncover the physical origin of their symptoms. The problem is not limited to tick-borne diseases. According to Harvard psychiatrist Barbara Schildkrout, more than 100 physical ailments can manifest symptoms that appear to be mental illness. In her book “Unmasking Psychological Symptoms,” Schildkrout writes:

Many widespread and familiar maladies can masquerade as mental disorders: thyroid disorders, diabetes, Alzheimer’s disease and other dementias, sleep apnea and other sleep disorders, temporal lobe epilepsy, HIV, the long-term consequences of head trauma, Lyme disease, and the side effects of medications, to name only a few. These and other physical conditions are common in patients who are seen by mental health practitioners; these medical conditions are also often the very source of the presenting clinical picture.

Dr. Robert Bransfield is a psychiatrist and noted expert on how Lyme disease affects the brain. He says Lyme-related psychiatric symptoms may start with brain fog and fatigue, progress to anxiety and depression, and eventually lead to major psychiatric disorders such as psychosis and suicide. He characterizes Lyme disease as a brain trauma and notes that it can cause different impairments in different people.

Most research into Lyme and the brain looks at adults, not children. However, in 2001, a study published in the Journal of Neuropsychiatry and Clinical Neurosciences compared children with neurological Lyme disease to healthy control subjects. The researchers found that children with Lyme had significantly more cognitive and psychiatric issues. They concluded, “Lyme disease in children may be accompanied by long-term neuropsychiatric disturbances, resulting in psychosocial and academic impairments.”

Excerpted from “When Your Child Has Lyme Disease: A Parent’s Survival Guide,” by Sandra K. Berenbaum, LCSW, and Dorothy Kupcha Leland. Published by Lyme Literate Press. Berenbaum has a psychotherapy practice that focuses exclusively on Lyme disease patients and their families. She is a member of ILADS and advises a number of Lyme patient advocacy groups. Her website is LymeFamilies.com.