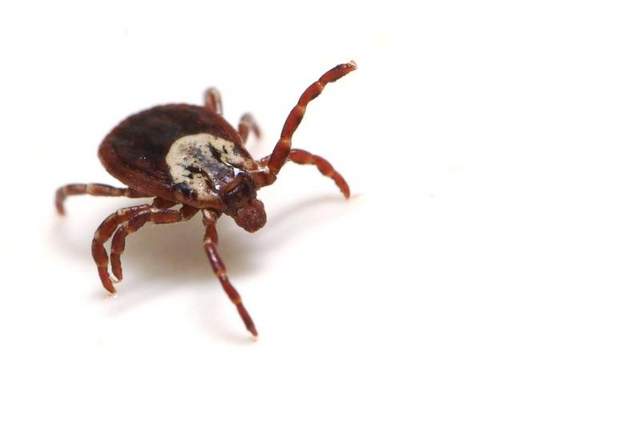 Researchers at Columbia University are evaluating a new test for early Lyme disease. They seek doctors in New York state to participate.

Researchers at Columbia University are beginning a study of a new test for early Lyme disease.

The study is examining SpiroFind, a test developed in the Netherlands and being marketed by a Boulder, Colo.-based company.

The test measures immunological signs of early infection, compared to established tests that look for markers that develop after the infection has been present for a number of weeks.

“The nice thing about this test — if it works as we anticipate it will — is that you will be able to identify active infections in patients in early disease,” said Dr. Brian Fallon, director of the Lyme and Tick-Borne Diseases Research Center at Columbia University. “Right now, the tests are only 30-50 percent sensitive in early disease.”