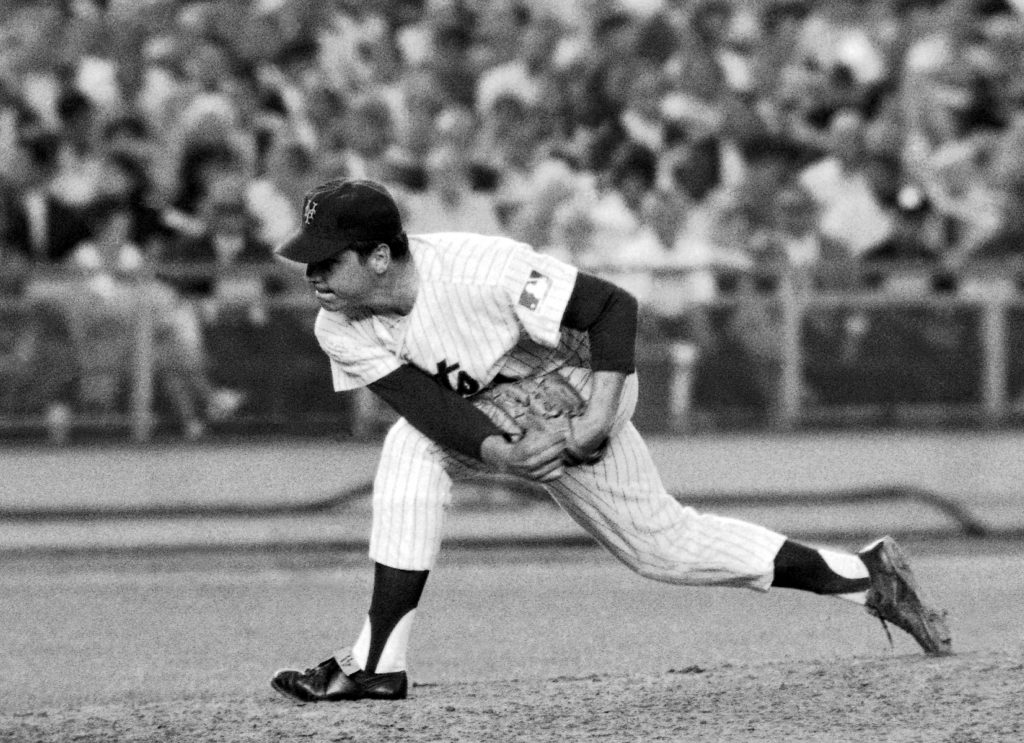 According to reports by the Associated Press, the New York Times, and other news outlets, baseball Hall of Famer Tom Seaver has been diagnosed with dementia. This comes some 28 years after Seaver was first diagnosed with Lyme disease.

Seaver was an iconic star of the New York Mets in the 1960s and 70s. He first learned he had Lyme disease in 1991. With treatment, he seemed better. Then, in 2012, he started feeling bad again–which he described as “like having a perpetual case of the flu”–and he had trouble remembering things.

After symptoms worsened, he was diagnosed and treated for neurological Lyme disease. In 2013, the news media widely reported that Seaver was “winning” his battle against Lyme.

Fast forward to now. The New York team plans a June 2019 50th anniversary celebration of the “Miracle Mets” that won the 1969 World Series (in which Seaver played a pivotal role.) Sadly, Seaver will be unable to participate in the festivities.

This week, his family announced that, due to dementia, Seaver has retired from public life. He will continue to work at Seaver Vineyards, founded by the retired player and wife Nancy near Calistoga, California.

In addition to the sympathy we feel for Seaver and his family, the situation raises many questions within the Lyme community. What initial treatment did Seaver receive when he was first diagnosed in 1991? What treatment did he get when he was diagnosed again in 2012? For how long? And where’s the research money for neurological Lyme?

It’s long been known that Lyme disease can cause a variety of cognitive symptoms, including dementia. But much more research is needed in order to figure how best to treat it.

Kris Kristofferson, the musician and actor, is another celebrity who has faced dementia-like symptoms from Lyme disease. I highly recommend you read the following article by Dana Parish: “A Slow Slipping Away,” Kris Kristofferson’s Long-Undiagnosed Battle with Lyme Disease.”