The heroic Dr. Charles Ray Jones and the gift of a boy’s life 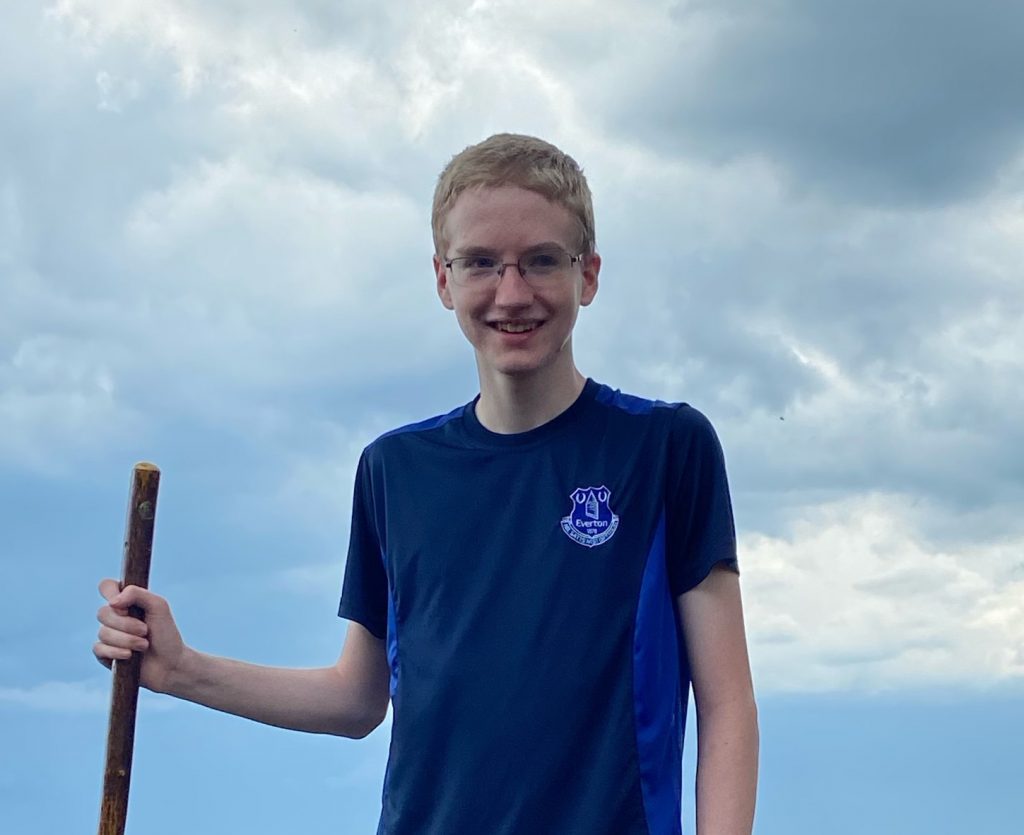 Troy Murphy was severely disabled by Lyme and other tick-borne diseases in 2016 at age 11.

After nearly four years of treatment by the late Dr. Charles Ray Jones, Troy was hiking and living his life again in this June 2020 photo.

In the following article, journalist Mary Beth Pfeiffer profiles Troy and the extraordinary doctor who helped return him to health. Dr. Jones died in May at age 93.

Troy may have been one of the last of the thousands of children Dr. Jones saved from disability and possible death.

Dr. Charles Ray Jones was 87 years old and in his waning days of doctoring when Troy Murphy became his patient in late 2016. Early that year, the boy, age 10, had turned in mere weeks from exuberant, active, and whip-smart in school to unable to eat or walk and consumed by pain. Within months he was living in a hospital bed in the family living room. He was fed through a tube.

For his first appointment, this withered young boy was carried into Jones’ office, screaming and fearful of another doctor. In a three-hour examination he was reassured, and he came to trust. “You can be the same Troy you were before all this happened,” Jones, a giant of a man in a sweatsuit, told him. “You are fixable.”

And so Troy was. Two years later, he returned to school in a wheelchair, first part-time, then, months later, full-time. The following year, he started to walk the halls on his own. Today, six years later, Troy is a high school junior who hopes to try out for varsity soccer. He smiles broadly in family photos. He hikes and banters with his four brothers like he used to. He is happy and whole.

“I still break down at the thought of where we were close to six years ago,” Alison Murphy said of her “walking miracle” and fourth of five sons, Troy. “Dr. Jones was the critical and pivotal person to turn things around for him, and I will forever be grateful for everything he did to bring my boy back.”  READ MORE