The heartbreaking connection between personality changes and Lyme disease 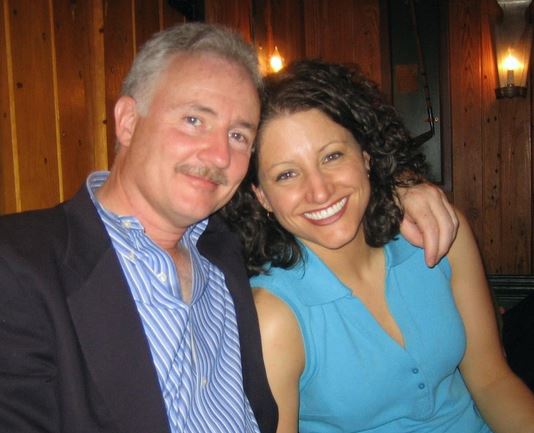 Early in our relationship, my husband, Russ, and I never argued. We were both engineers, so our disagreements felt more logical and debate-like.

But fast forward ten years, and all of that changed. He was irritable, moody, and sometimes outright nasty. The simplest thing caused an argument, and I didn’t understand why.

I figured he was depressed and unhappy. We had two young children, and he had stepped back from his fast-paced career to be “Mr. Mom.”

When that change didn’t seem to fit, I had encouraged him to go back to work — a suggestion that led to more resistance and fighting.

We went to therapy, but it didn’t help. Everything was a struggle, and divorce seemed imminent.

Then one day in 2016, the phone rang, and my entire vantage point changed.

The call was from our security company. Something triggered the house alarm, and they wanted to see if they should send the police. I called Russ, and he had set off the alarm. The problem was, he couldn’t figure out how to shut it off.

After I processed my confusion, I realized that he couldn’t remember the five-digit alarm code. His issue was more than unhappiness. His memory was failing. His irritability wasn’t “just life.” It was a symptom.

The search for answers

The following year was, frankly, a mess. I had to convince Russ that he was sick when we couldn’t even agree on dinner plans. And conventional medicine didn’t help. They ran a series of tests, but everything came back “normal.”

Eventually, he was diagnosed with early-onset Alzheimer’s, but that diagnosis didn’t make sense. Russ was young and had no genetic predisposition to Alzheimer’s. So I continued to dig.

Finally, almost two years after that blaring alarm, we found the root of his issue. And it had all started with a tick bite.

Russ suffered from three tick-borne infections: Borrelia (otherwise known as Lyme disease), Bartonella, and Babesia. They are known as the three B’s for those familiar with tick-borne illness. Each one is nasty, and each one can lead to mood disorders and cognitive decline.

Many folks have heard of Lyme disease. It causes fever, a rash, and is cured by a round of antibiotics, right? Wrong, at least for a lot of people.

Russ never experienced a fever or the characteristic bullseye rash, and this is not unusual.

A CDC report on Lyme carditis, which can be fatal, found that only 42% of cases experienced a rash. Symptoms vary immensely based upon the immune system response and where the infection takes hold. If the bacteria infect the joints, arthritis erupts. If they infect the heart, Lyme carditis develops. And if they infect the brain, neurological symptoms emerge — as they did with Russ.

Bartonellosis is a lesser-known disease but is turning out to be more prevalent than once thought. Fleas, ticks, and lice–as well as cat scatches–can transmit the bacteria, so people regularly in contact with animals are at greater risk.

One study showed that 27% of veterinarians were infected with various species of Bartonella — and the bacteria can lead to a host of psychological symptoms, including irritability, rage, depression, and anxiety. Russ’s symptoms? Check, check, check, and check. Some extreme cases have been linked to schizophrenia and other psychiatric conditions.

And the tick-borne diseases go on.

Babesia is linked to fatigue, sleep disorders, and muscle aches. Ehrlichia can cause seizures, difficulty breathing, and organ failure. Mycoplasma results in fatigue, musculoskeletal symptoms, and cognitive problems. Ticks are nature’s dirty needle and can transmit a long list of bacteria, viruses, and parasites—and they don’t always trigger a fever or a rash, as we’ve been told.

So what can you do if you suspect that tick-borne illness is impacting you or your loved ones?

Well, you should get tested, but, unfortunately, that isn’t as easy as it sounds. The big problem is that the antibody-based, standard two-tier test recommended by the CDC is grossly inadequate. A study published in June 2020 demonstrated that only 29% of people known to have Lyme (because they presented with the typical rash) tested positive with the standard CDC method.

Wait, what? Only 29% of people known to have Lyme test positive with the gold standard test? Why is that?

There are many reasons, but a significant contributor is that chronic infection weakens the immune system.

Russ tested negative for Lyme in 2016 using the standard two-tier approach. Fifteen months later, we retested him using a different method. Instead of testing for antibodies, we tested for the bacteria itself using Polymerase Chain Reaction or PCR, as used for COVID-19. With that test, he was positive.

The moral of the story, in tick-borne illness, the test method matters. Lyme-literate physicians recommend labs such as Igenex, Galaxy Diagnostics, and Vibrant America, which specialize in tick-borne testing. If you get tested, be sure to ask where your sample is going and how it will be analyzed.

Back to Russ. You may ask, how is he doing? Unfortunately, not well.

We treated his tick-borne diseases for over 18 months, and he had many ups and downs.

In the end, we couldn’t get ahead of the cognitive decline. He is currently in a dementia care unit nearing the end. It has been a heartbreaking journey — one that has left our two children, now 8 and 11, without their dad.

I get asked all the time, “What would you do differently?”

The answer is simple. Personality changes are symptoms. Something has changed, and it is crucial to figure out why. If therapy doesn’t work, think infection, specifically tick-borne infection. Get tested with a Lyme-literate physician as soon as possible.

Ticks can kill, so heed the early warning signs—before it’s too late.

Nicole Danielle Bell is the author of “What Lurks in the Woods: Struggle and Hope in the Midst of Chronic Illness.” Click here to read our review and an excerpt of this gripping memoir.

Editor’s note: The day after we published this blog, Nicole Bell posted the following notice on Facebook: 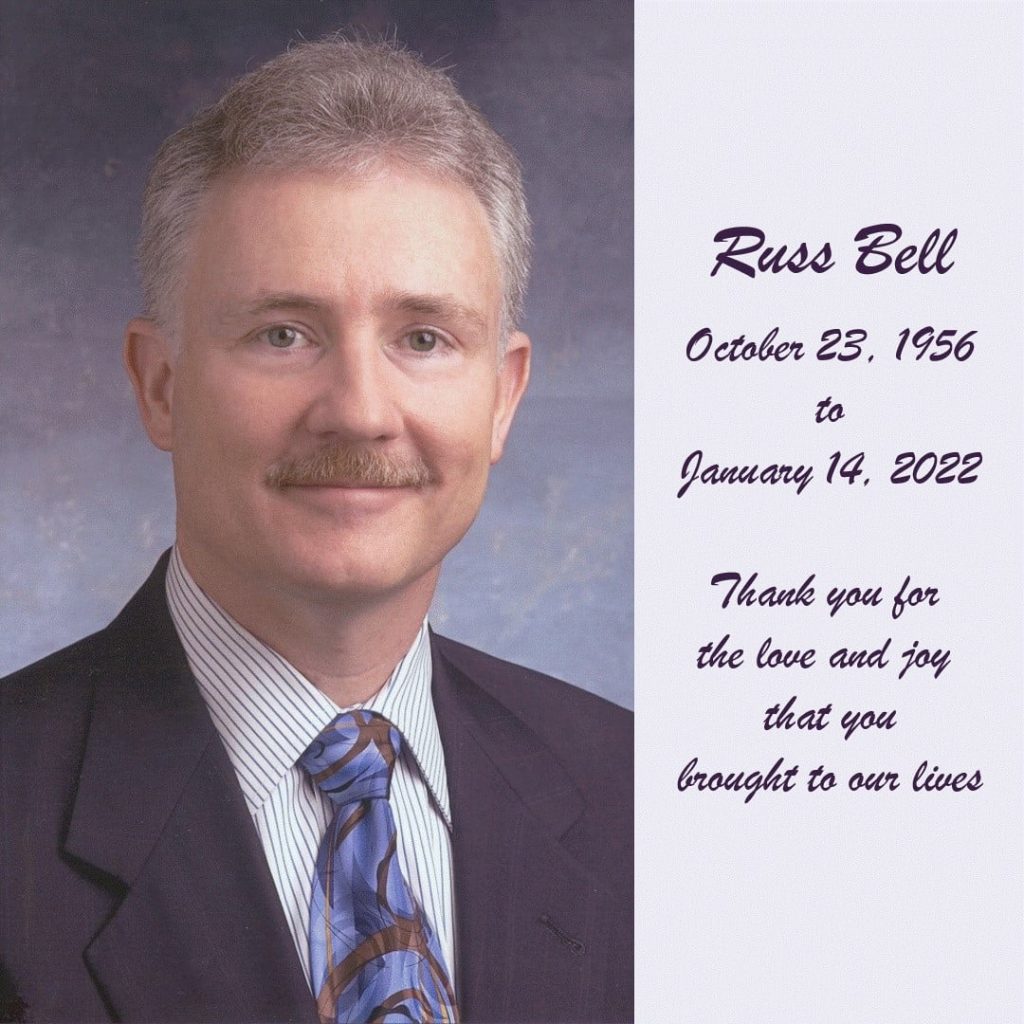 Her message: “Russ passed peacefully on the morning of Friday, January 14, 2022. He was under hospice care and did not experience pain during his transition. We are grateful that he is finally at rest.

His illness has been a journey, but that does not overshadow the incredible accomplishments and joy of his life. He was filled with energy, passion, and humor, and his endearing personality will forever be missed. A summary of his life is provided at the link below, but words cannot describe the wonder that was Russ.

The kids and I have been preparing for this moment for some time. Despite that, the emotions are overwhelming. We miss him terribly but are glad that his days are now filled with dove hunting, jam sessions, and a little bit of mischief.”