TOUCHED BY LYME: Of Alzheimer’s, Lyme, and family caught in the squeeze 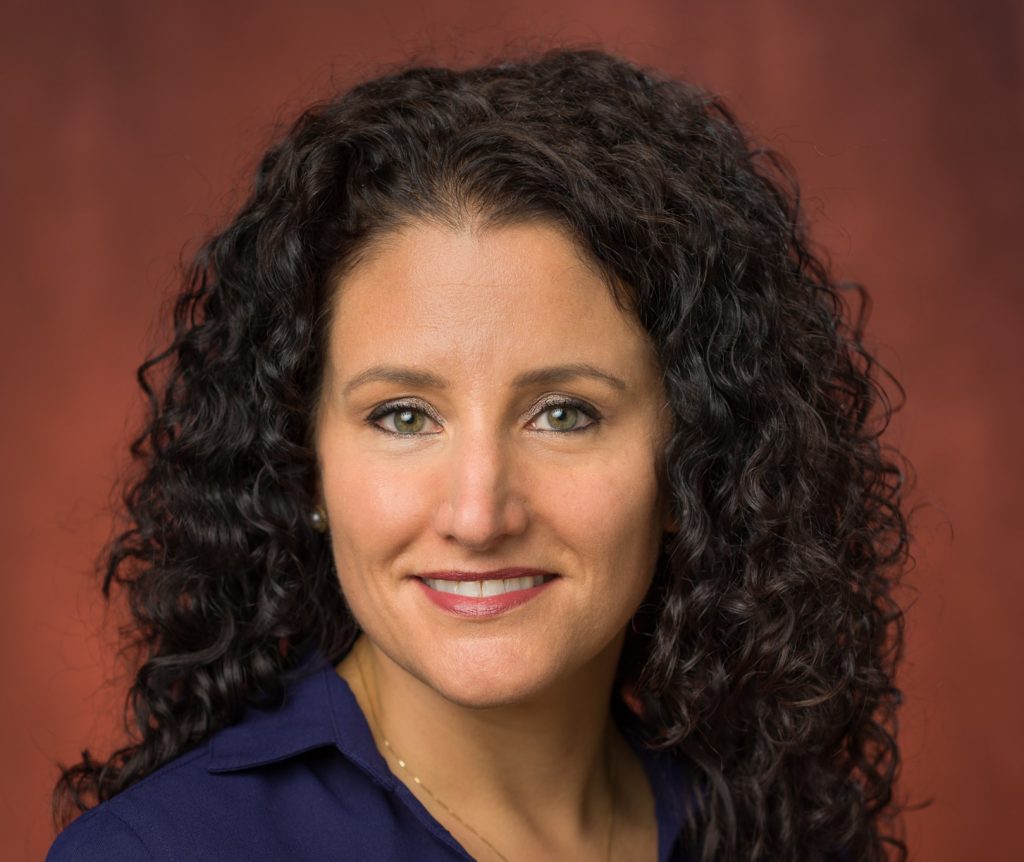 Nicole Bell had a life that many people would envy. She had an exciting, high-powered job, a handsome, smart, and loving husband, two beautiful children, and a great big house.

In fact, things pretty much seemed perfect—until one day, when it all began falling apart.

Her husband Russ started acting in a very peculiar manner. Forgetting to pick up the kids from school and daycare. Misplacing his wallet several times in a week. Getting explosively angry with his wife and children over trivial matters.

But Nicole could always find a plausible explanation for it—he was stressed, he was depressed, he missed his former job.

Searching for the cause

However, when he became utterly incapable of programing their household burglar alarm and videocassette recorder, Nicole could no longer deny that something was seriously wrong. Russ was an accomplished computer expert and electrical engineer—and now he was flummoxed by two tasks he’d flawlessly carried out for years.

Over her husband’s objections, she took him to doctors for evaluation. All the physical tests—blood pressure, cholesterol, etc.—were normal. Nicole also wanted him checked for Lyme disease, since she’d heard that the infection can cause brain fog and memory issues. Furthermore, as a lifelong outdoorsman, Russ had pulled many ticks off himself through the years, though he’d never noticed a bull’s-eye rash.

But her husband’s Lyme test came back negative. And, after a battery of cognitive assessments showed serious deficits, eventually the doctors settled on the diagnosis of Alzheimer’s disease. 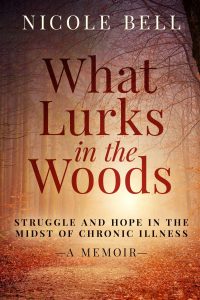 In her new book, “What Lurks in the Woods: Struggle and Hope in the Midst of Chronic Illness, a Memoir,” Nicole documents her family’s difficult journey as they navigate this unfamiliar terrain.

Russ is despondent and becomes more impaired with each passing day. The kids are sad, confused, and scared of their father. Nicole, now the family’s sole breadwinner, tries to hold things together with her job, the kids’ schooling and Russ’s medical needs.

One day, she’s sitting in her car after work, and receives a phone call from her brother Scott. After years of complicated health issues, Scott’s wife Jodi had recently found out that she in fact had Lyme disease. Scott tells his sister that he’s been learning a lot about Lyme and thinks it might be at the root of Russ’s problems.

“But we tested him and it came back negative,” Nicole tells her brother. Scott encourages her to go online and order a kit for a specialized test. Here’s what happens next.

Excerpt of “What Lurks in the Woods”

Why didn’t this call [from Scott] come six months ago? I needed it then. I finally accepted the madness. I stopped raging against the machine. There was no way I could help him. Or was there?

Russ has advanced-stage Alzheimer’s. Even the most progressive doctors are only having success with early-stage disease. No one can stop the fires once the whole forest is lit. Who am I to think that I can?

But what if Lyme truly is the cause? I’ve suspected it from the beginning, but his test said no. But everything Scott said makes perfect sense.

I heard that Lyme tests were horrible when I was working in diagnostics. PCR testing is a much better approach. It’s very specific and reliable as long as there is enough target. Curing an infection seems doable—much less daunting than treating a nebulous Alzheimer’s fiasco. Or am I being naive?

The inner conflict consumed me. The leather seat pressed on my back, and I became aware that if it wasn’t supporting me, I’d be lying on the ground, paralyzed.

My breath shallowed and quickened as if the weight of the decision sat on my chest. It should be easy. Order the damn kit.

But it was so much more than that. I was deciding if I wanted to bring hope back into my life. I had released it so reluctantly, so bitterly, but it was now gone. I wasn’t sure I had the strength to bring it back and then lose it again.

Then his face flashed in front of me. This was Russ. This was the man I loved. Despite the awfulness of recent history, if I could get him back, I had to try. I couldn’t live with myself if I didn’t.

So, I peeled myself off the seat and stepped out of the car. My legs took a minute to stabilize as I walked into my office and settled into my desk. I booted up my laptop, and before I could change my mind, I opened Scott’s email and ordered the kit. As I clicked the order button, I laughed at myself. Well, here’s to hoping….

…[On] the first of December, I was sitting at my desk prepping for the following week when I saw the email pop up on my phone. The notification glared at me like a creepy clown at a carnival. Was it friend or foe?

I didn’t want to open it at work, but I had to know. As I clicked on the file, I took a deep breath. Prepare yourself for both outcomes. You’ll figure it out either way.

I read the report. “The highlighted microbes were detected in the submitted sample.” There were two, Borrelia burgdorferi and Bartonella henselae.

The colloquial name made it seem nonthreatening, but I knew from my reading about Jodi’s diagnosis that this other tick-borne illness was a beast in and of itself.

I sat there staring, mesmerized by the yellow glow. Suddenly, a thought snapped me out of my daze. I logged into my personal drive and pulled up our earlier results.

September 2016: Western blot negative for Borrelia burgdorferi. That was fifteen months ago. For fifteen months, I’d searched for answers that never came, and his brain continued to rot.

[Excerpted with permission from “What Lurks in the Woods: Struggle and Hope in the Midst of Chronic Illness, A Memoir,” by Nicole Danielle Bell, published by Stonebrook Publishing. © 2021]

“What Lurks in the Woods” is an emotionally tough read about a cruel disease that can destroy individuals and tear families asunder. But the book is not without hope—for Nicole, for her children, and for the many people who will benefit from her cautionary tale.

Nicole wants readers to “figure out the whys in the illness around them…to go beyond the litany of symptomatic diagnoses to find root causes.”

Her powerful message deserves to be heeded.