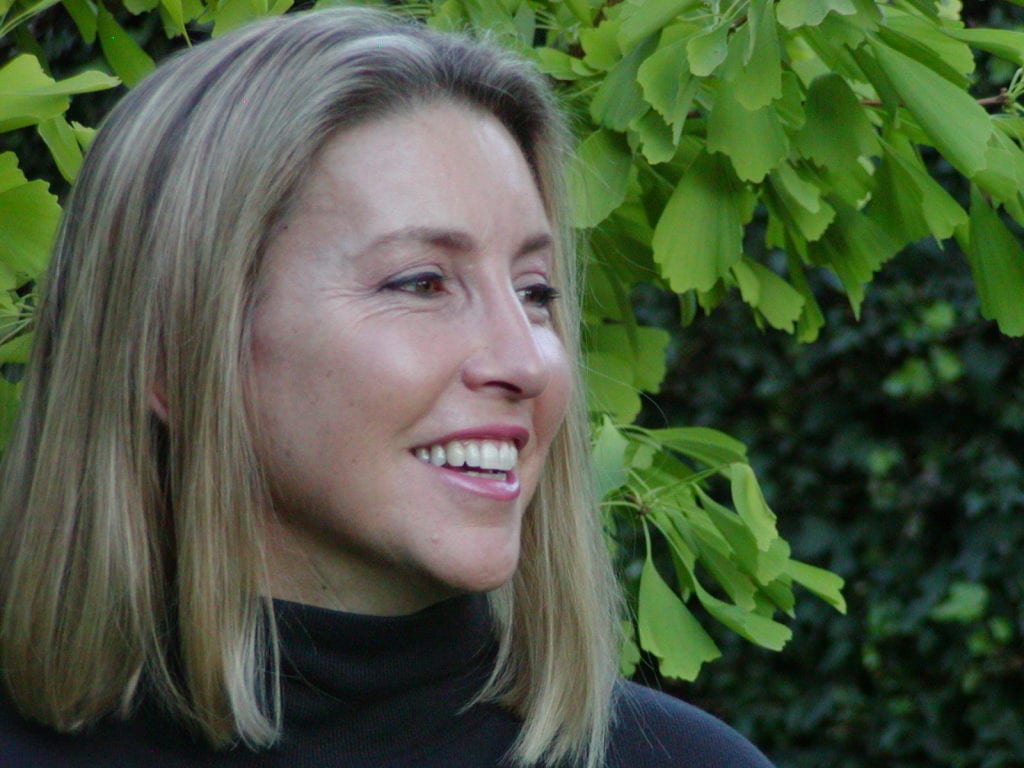 According to Kris Newby, senior producer of “Under Our Skin,” government employees who manage millions in Lyme research grants show utter disdain for those they’re supposedly trying to help.

Recently, a stash of emails published in The Poughkeepsie Journal show that the government employees who manage millions in Lyme disease research grants have been calling infected Lyme patients “loonies” and their physicians “quacks” and “parasitic.”

With no real scientific evidence, the Lyme researchers who are funded lucratively by these government officials regularly refer to Lyme patients as suffering from  “somatic syndromes” that are “largely psychological.”  In their Lyme treatment guidelines, they claim that Lyme disease is “hard to catch and easy to cure,” and that symptoms that persist beyond this treatment are due to “the aches and pains of daily living” or “prior traumatic psychological events.”

The use of these unscientific labels biases front-line physicians from making accurate diagnoses of this potentially serious neurological disease.  All too often, patients whose Lyme symptoms linger are cut off from curative antibiotics too soon. Instead, they are prescribed painkillers and antidepressants that never get at the root cause of what may be a smoldering bacterial infection.

This “crazy” talk has to stop.

We all need to take a cue from author Susan Sontag, who reminds us that it is unhealthy for a society to use language that blames the victim.

And researchers in the U.S. need to start looking at the growing body of evidence that says that Lyme disease can survive in humans long the after two to four weeks of antibiotics recommended by the Lyme disease guidelines authors.

We all finance Lyme research with our tax dollars, and it is time to demand that the researchers who receive our funding are doing Lyme disease research without biases and commercial conflicts of interest. The Lyme cabal, as revealed in the CDC Freedom of Information Act email trail, is neither.

One doesn’t need to be an epidemiologist to see that America’s Lyme disease problem is growing at an alarming rate. Reported cases have nearly doubled in the last decade, according to the Centers for Disease Control and Prevention (CDC).

Kris Newby is a science writer and the senior producer of the Lyme documentary, “Under Our Skin.”